We all know commodity prices have been on a downward trend for the past five years. We also know several mines in the province have been put on care and maintenance and many early stage projects have seen their funding dry up.

Let’s take a look at some of the stats in PwC’s B.C. mining report:

Discovering hidden mineral deposits requires access to large tracts of land to explore, but the actual land used for mining purposes is just 0.05% of British Columbia, of which more than 40% is under reclamation.

“Between 1927 and 1967, Cominco explored more than 1,000 properties in Canada. Of these, only 78 were of sufficient interest to warrant a major exploration program. Sixty were found to contain insufficient ore to justify production; 18 were brought into production, but of these, 11 were not sufficiently profitable to permit recovery of the original investment. Only seven of the original 1,000 properties became profitable mines. During that 40-year period, the company spent more than $300 million in its search for new mines.” Ken Sumanik, Potential impact on mining

Try and imagine the success rate, and cost, of trying to duplicate what Cominco did over half a century ago using today’s dollars and considering the low hanging mining fruit has been mostly picked.

“On average, a prospect will reach development stage between 15 and 20 years after discovery. In many cases, it takes years longer. The mines currently in production in BC, and those in the environmental assessment process, are a direct result of successful discoveries made through prospecting and exploration work conducted in the past, much of it decades ago. Very few grassroots exploration projects reach the advanced development stage, but each exploration program creates value to British Columbians through community and regional development and by increasing the region’s geological knowledge.” AMEbc

That’s down 57 per cent from the $1.6 billion they were able to raise in 2014 and, going back to 2007, the lowest amount ever raised. Globally, total mining-related financing activity across all exchanges has fallen by 13.6% annually since 2007, an aggregate decline totaling more than 60% over that period.

“2015 saw an almost “complete drop off of any type of fundraising” among junior mining firms, save for…“survival financing,” private placements of say $50,000 to $500,000 to pay for things such as financial statements, listing fees and to maintain mineral claims.” David Penner, Economic Downturn hits B.C. mining exploration hard, Vancouver Sun

"What we saw in 2015, was another tough year of continued downturn in commodity prices, which remain the biggest threat to the industry's profitability.” Mark Platt, PwC

Not all doom and gloom

Junior exploration companies continue to be hammered by a lack of capital and investor confidence, as a result most B.C. miners and explorers are hunkered down hoping for the best. Unfortunately, if low exploration levels continue for too long, eventually the mining projects already in the pipeline get developed and there is nothing to take their place.

Thankfully it’s not all doom and gloom…some companies continued to acquire, explore, develop and advance projects in 2015.

British Columbia should be a mining powerhouse, consider:

Many of the major mines in the world were discovered by B.C. based junior exploration companies – and closer to home, over 70% of all discoveries in Canada have been made by junior companies.

A junior resource company’s place in the food chain is to explore for, find and develop, to a certain point, the world’s future mines; nowhere are juniors more important to mining then right here in British Columbia, a vast and under explored treasure trove of minerals. 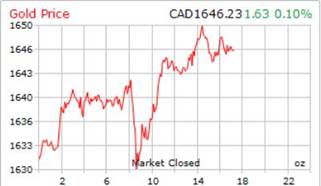 There’s no doubt mining brings a great deal of revenue to the province, but let’s remember one important point – juniors find the deposits and prove them up to the point where a major would step in and buy them. Consider another point – when was the last time you heard of a major mining company making a discovery?

Today the relationship between juniors and majors is so inextricably linked that it’s doubtful a major mining company could replace its mined reserves, let alone grow them, without keeping a close eye on junior’s activities and a check book handy.

One of the bright spots in the mineral extraction sector in B.C. is precious metals – gold and silver.

“Gold has special properties that no other currency, with the possible exception of silver, can claim. For more than two millennia, gold has had virtually unquestioned acceptance as payment. It has never required the credit guarantee of a third party. No questions are raised when gold or direct claims to gold are offered in payment of an obligation; it was the only form of payment, for example, that exporters to Germany would accept as World War II was drawing to a close. Today, the acceptance of fiat money -- currency not backed by an asset of intrinsic value -- rests on the credit guarantee of sovereign nations endowed with effective taxing power, a guarantee that in crisis conditions has not always matched the universal acceptability of gold.

If the dollar or any other fiat currency were universally acceptable at all times, central banks would see no need to hold any gold. The fact that they do indicates that such currencies are not a universal substitute.” Golden Rule, Federal Reserve Chairman Alan Greenspan (Ret.) 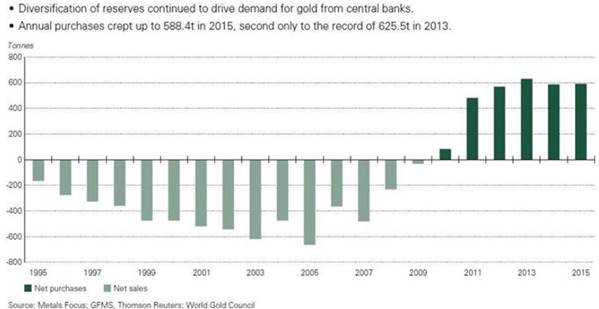 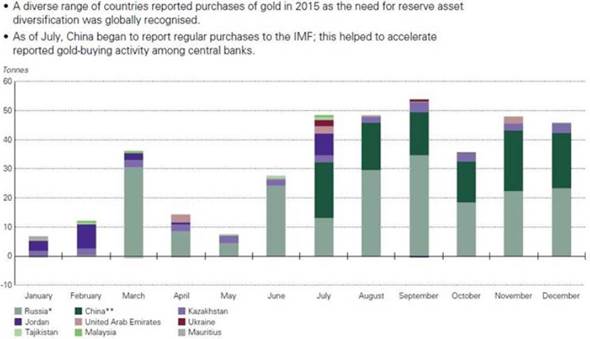 Gold and silver, in this author’s opinion, are extremely undervalued financial instruments. A portion of every investors portfolio needs to be dedicated to holding gold and silver bullion. After all, if the world’s central banks feel the need to diversify out of fiat currencies it might be a good idea for us to pay attention.

But historically, and perhaps especially so today, the greatest leverage to rising precious metal prices has been owning the shares of junior resource companies focused on acquiring, discovering and developing precious metal deposits.

May 20 The Metals, Money, and Markets Weekly: Treading into bear (market) territory
May 20 Gold and silver markets: they're still standing
May 20 How to forecast prices in a supercycle
May 20 Gold/Silver: It's all about to come unhinged
May 20 CPM Trade Signal - May 20, 2022