A World Gripped By Fear And Crisis: A Tipping Point For Gold

(Kitco News) - July 8 – The world is lurching from crisis to crisis and that appears unlikely to change anytime soon. The surprise Brexit vote has generated increased populist discussion on the perils of globalization. A populist tide and backlash against the globalization trend will remain at center stage in the months ahead – especially with the U.S. presidential election looming. Economists warn that a retreat from globalization could slow overall growth levels even more.

In the world: there are many political, economic, financial and monetary policy uncertainties.

One thing appears certain: market volatility is here to stay.

What do you trust? 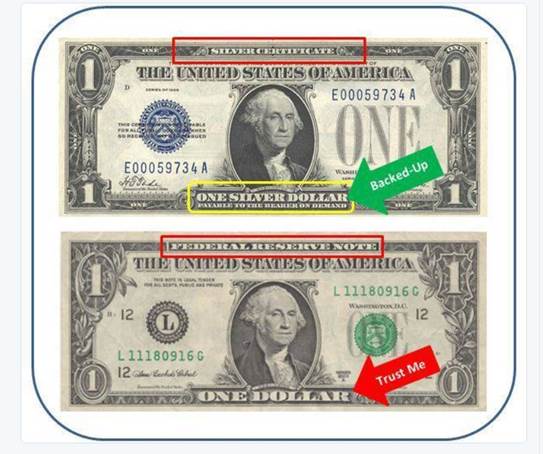 What's the answer? Global investors have been voting with their pocketbooks – driving gold up 28% year to date.

"Political risk remains acute following the UK referendum. The US election and Italy’s constitutional referendum will add to market volatility later this year. The Brexit vote provides the most compelling evidence yet that western electorates are turning their backs on the globalization consensus of the past 40 years," Credit Suisse said.

Going forward: "Market dynamics may also be driven by changes in longer economic, financial, technological and political cycles that may be at a turn," said Credit Suisse.

Gold tipping point: As global investors attempt to make sense of the new world order, gold has been surging throughout 2016. After several years of cyclical declines in the gold market, a tipping point has emerged. The gold cycle is shifting back to a bull.

Global investors are turning to gold amid the uncertainty. This demand for a safe haven and wealth preservation investment will continue to grow as the "lower for longer" negative interest rate environment is expected to remain intact, especially post-Brexit.

Gold is heading higher. In the near-term, a measured move technical target is seen at $1,400 for gold. Wall Street banks have been hiking their gold targets. "We believe gold prices could rise to $1,500/oz near-term," according to a new BofA Merrill Lynch Global Research report.

How high do you think gold can go?