The U.S. dollar was softened by data that reporter GDP in the second quarter only grew at 1.2% against expectations that it was going to grow by 2.6%.

A second dinger came in the form of a puzzling drop-back-five-yards-and-punt move by the Bank of Japan.

The BoJ certainly doubled purchases of exchange-traded funds (ETFs) and said it will “conduct a thorough assessment of the effects of negative interest rates and its massive asset-buying program in September.”

There are two ways to interpret that. First, the central bank may feel that Japan’s economic growth needs very, very extensive stimulation and they have yet to formulate an appropriate plan. Or, second, they want to see how the chips fall in eight weeks and move cautiously from there.

So, yen strength weighed on the dollar and bled over to the euro, which also strengthened. The yen was up 3.00%, the euro by more than 0.80%. The British pound came to the party but only ended up about half a percent.

Gold was up over $18.50 in afternoon trading, almost all of it due to the dollar’s wet-dishrag status. In fact, the entire precious metals complex is significantly higher.

In the face of all the maneuvers and tactics, the S&P 500 hit a fresh intraday high. Telecoms were particularly strong and energy particularly weak.

That explains the spread in rises among Dow Jones (energy heavy and telecom light) and the S&P (balanced between the two mover sectors) and NASDAQ, (which is heaviest in telecom and tech companies).

Speaking of spreads, West Texas Intermediate headed north into the green today, moving up 0.80%, while Brent North Sea fell into the red, down about 0.80%. 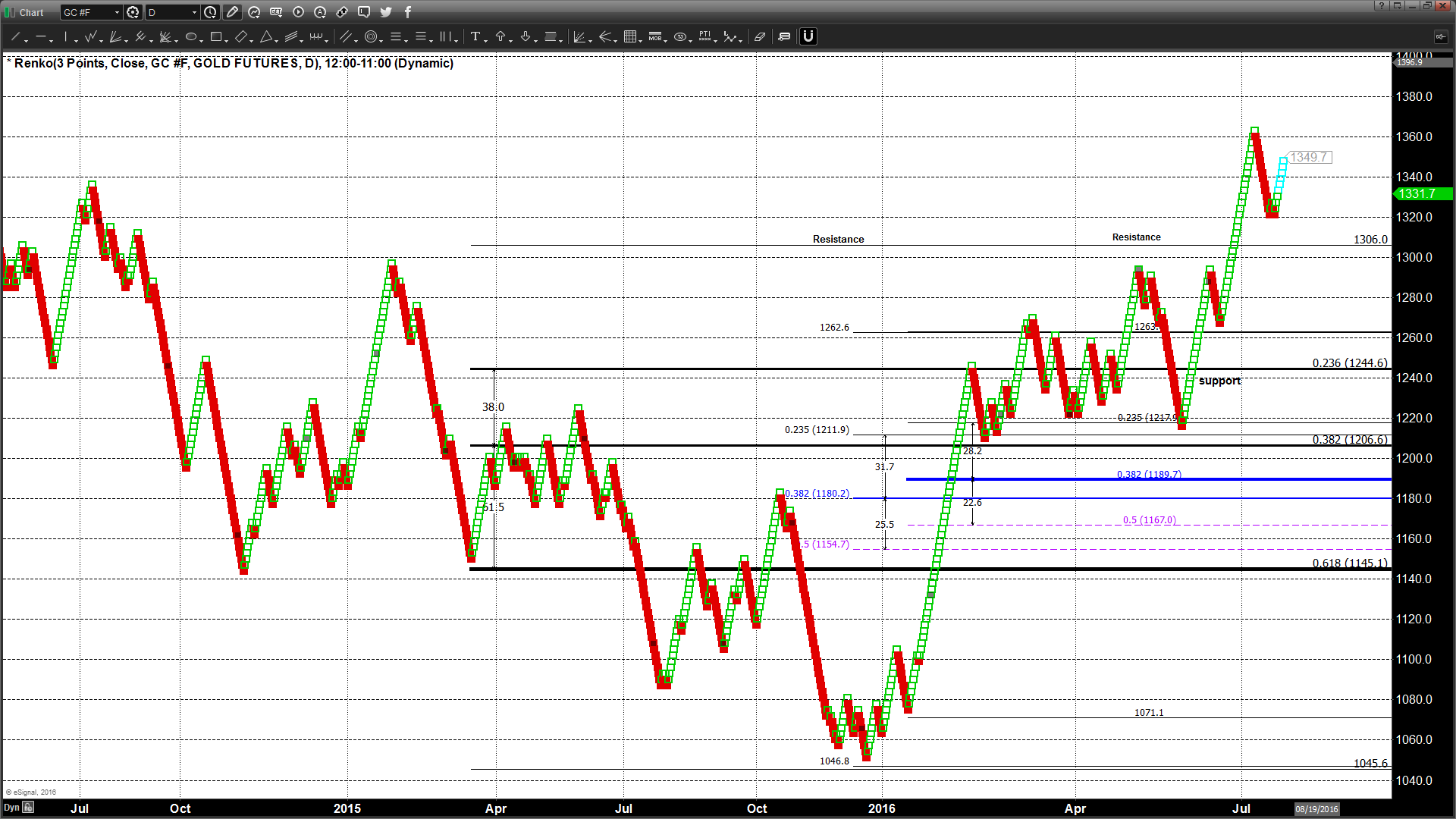 The three-week low in the greenback supported WTI while another increase in rig count in the U.S. kept it down.

"Doubts are rife as to whether the oil supply imbalance is indeed slowly drawing to an end," Stephen Brennock of oil brokerage PVM, said.

There is no argument that there is a bearish fundamental weight on oil prices, which seem as if they will go even lower in another month or so.

We will get a truer picture then in all the markets as summer ends and the Hamptons and other seasonal water holes get shuttered for the fall and winter. Senior financial statesmen and women return to full-time, full-week sessions and a less volatile approach will ensue.

Speaking of volatility, the VIX index remains at basement levels, down nearly 7.00% today to 11.84 – about half of what it was at the beginning of July.

For those who would like a deeper analysis, I invite you to watch the Weekend Review our video newsletter. Simply use the link at the bottom of this report to view the report or to sign up for a free trial.

Jul 2 A summer of uncertainty  a summer of mixed messages
Jul 1 One nation, under lock down, with stimulus and rate cuts for all
Jun 30 Covid-19, Chairman Powell, Secretary Mnuchin, Dr. Fauci and $1,800 gold
Jun 29 Solid support for gold in light of higher U.S. equities
Jun 26 Gold closes higher and is now closer to challenging $1800