The release of December jobs data today revealed that the US labor market is robust and continues to display strength. The December jobs report indicated very respectable gains, with US payrolls adding 156,000 jobs to their balance sheets. This number came in just under a Bloomberg survey of economists which called for the creation of 175,000 new jobs.

Although unemployment numbers inched up to 4.7%, the report also indicated a sizable increase in hourly wages. According to Bloomberg News, the year over year data measuring average hourly wages jumped up 2.9%. This is the highest net gain since June 2009. 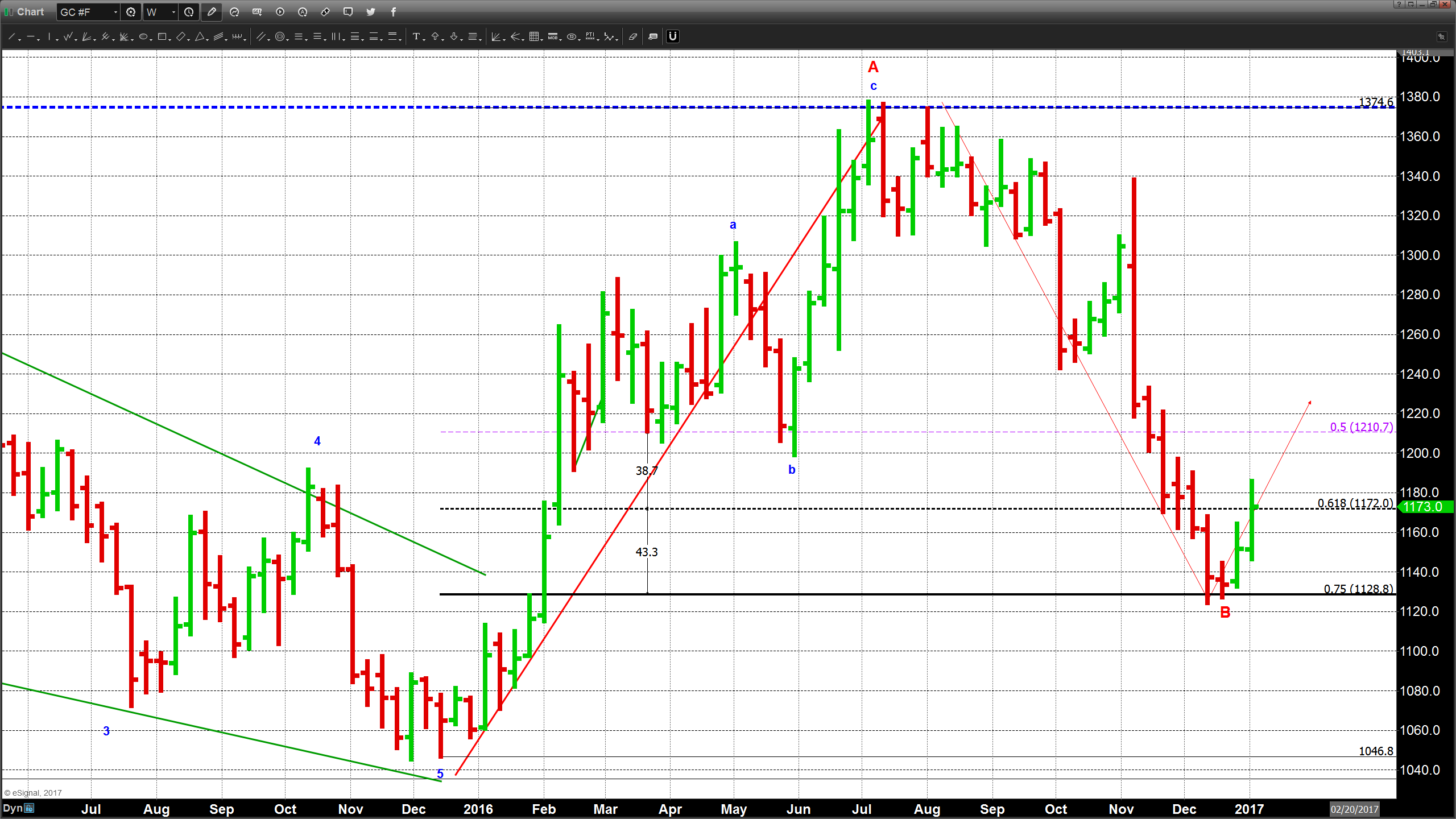 Last week was the only week in which the Dow Jones Industrial Average closed lower since the presidential election was held in November of last year. This week’s trading activity started slightly lower on Monday, and traded in a defined and tight trading range until today’s release of December’s employment numbers. Today’s report ignited US equities purchases, moving the Dow, as well as the Standard & Poor’s and the NASDAQ, to new record highs.

Investors Flirt With 20,000, But Leave the Trading Floor Dateless

Trading within a fraction of a point of a milestone benchmark (a Dow Jones Industrial Average at 20,000), traders moved the needle to 19,999.63 on an intraday basis. As of 3:40 EST, with just 20 minutes left in the trading week, the Dow is still trading up sharply at 19,980, up roughly 80 points on the day. Even though the Dow flirted with 20,000 a few times during the trading session, it seems likely that algorithms programed to sell into the market at that price point might have kicked in.

Precious Metals Finish Strong on the Week, but Weak on the Day

After trading lower for the last two days, the US dollar today found footing and support, trading up almost 7/10 of a percent to close back above 102 on the Dollar Index. This upside move in the US dollar amounted to significant pressure in the precious metals markets, with gold losing approximately $8.40 on the day.

According to the Kitco Gold Index, the strong US dollar moved gold prices 9.30 lower, with normal buying accounting for a net gain of approximately $.90. Silver also had a fractionally small net gain on the day of $.02. However after subtracting $.13 from dollar strength, silver’s net change on the day was lower by $.11.

Even with today’s lower close, when we look at a weekly chart of gold, it is clear that the precious yellow metal finished stronger on the week, and exhibited weekly gains for the last two weeks. This lends credence to the assumption that recent lows in gold prices, which reached in intraday low of 1122 per ounce on December 15, of last year, concluded the multi-month correction that accelerated immediately following the presidential election last year.

With exactly 2 weeks until the presidential inauguration, we still are under the umbrella of an untested optimism and hope. One can only hope that this optimism is well placed and realistic.