Every Meeting is Live

As a signal of intent, Federal Reserve Chairwoman Janet Yellen said, “Every meeting is live,” in testimony to the Senate Banking Committee today. She acknowledged that during any of the upcoming FOMC meetings this year, there is a possibility of an interest rate increase by the central bank. Based on her statements, we could see in interest rate hike as early as March.

She reconfirmed that a rate increase would be data dependent, and only initiated when appropriate. “At our upcoming meetings, the committee will evaluate whether employment and inflation are continuing to evolve in line with these expectations, in which case a further adjustment of the federal funds rate would likely be appropriate.”

When Chairwoman Yellen was pressed for a direct answer as to whether or not an interest rate hike would take place in March, she responded by saying, “I know people are focused on that. I can’t tell you exactly which meeting it would be. I would say every meeting is live.”

US Dollar Reacts to a More Hawkish Fed Chairwoman 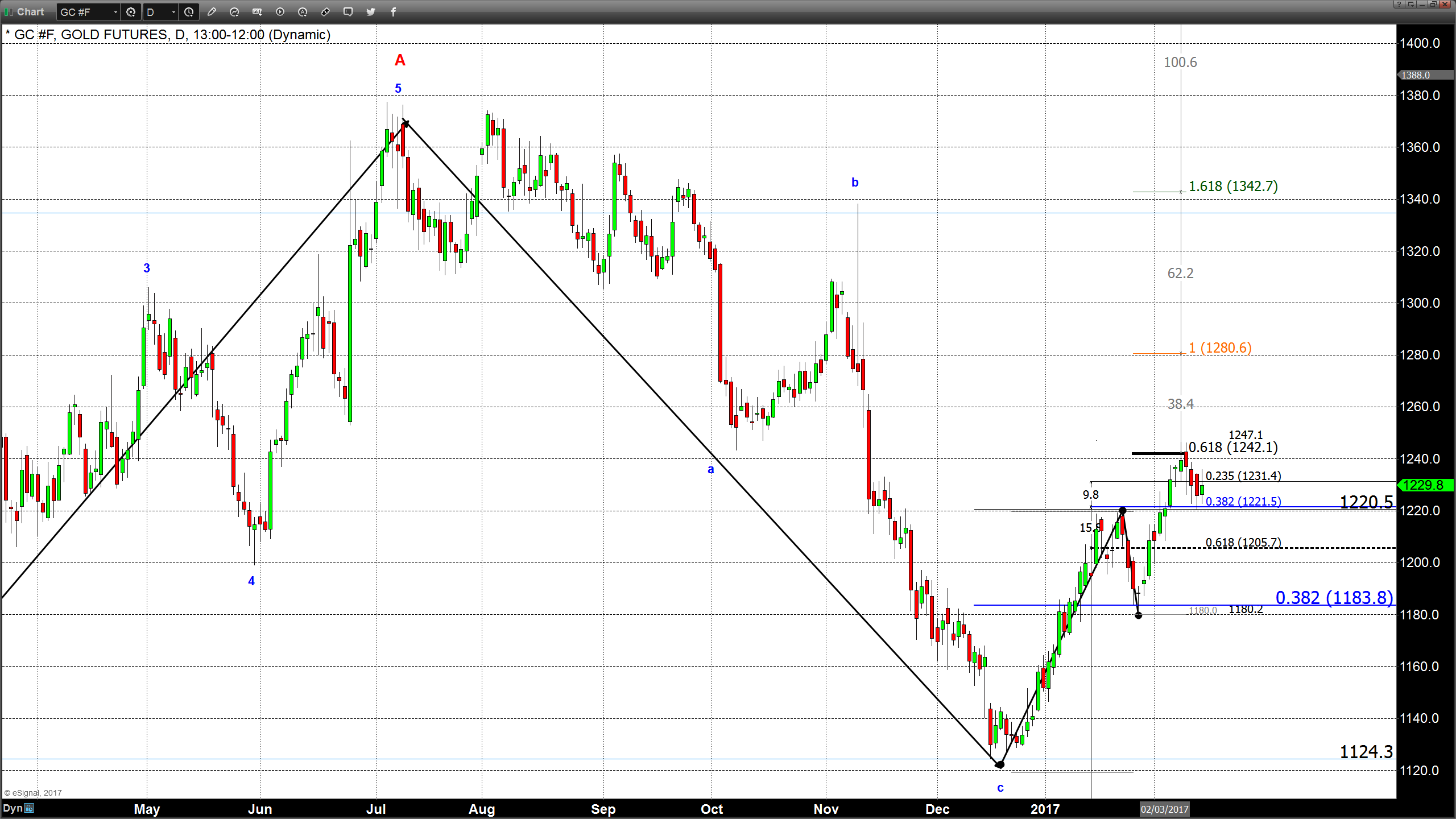 Today’s testimony by Janet Yellen was seen as more hawkish than previous statements made by Fed Chairwoman. As such, traders witnessed a stronger US dollar, which traded 3/10 of a percent higher on the day. She cautioned about waiting too long to tighten US monetary policy, stating that that would be unwise.

US equities reacted favorably, or at least not in a negative manner. The net result was new record highs across the board in the Dow Jones Industrial Average, Standard & Poor’s 500, as well as the NASDAQ.