Donald Trump was elected president largely due to his promises to revitalize America. His plan to achieve that goal included ending and replacing Obamacare, starting massive infrastructure projects, and providing sweeping tax cuts for corporations as well as individuals.

However, achieving legislation providing tax cuts and creating infrastructure projects in a meaningful way would necessitate a budget-neutral game plan that would not balloon our current massive budget deficit.

That is why it is no coincidence that of all his election pledges Donald Trump chose to repeal and replace Obamacare as the very first major campaign promise he would tackle, something he has so far failed to achieve. 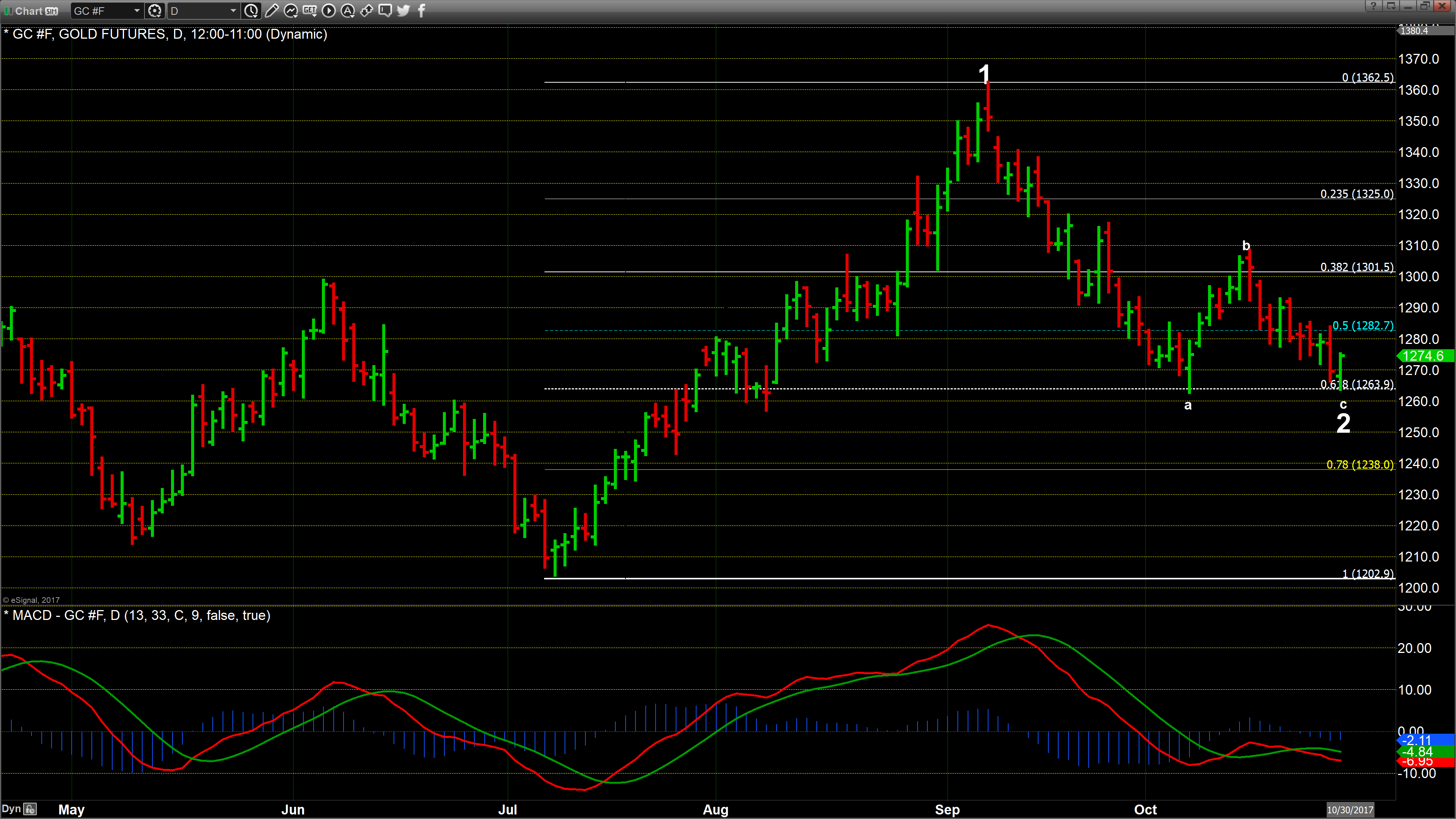 In fact, since Trump was elected president our annual budget deficit has swelled and currently sits at $666 billion, an increase of $80 billion this year alone. It is for that reason that many traders and market participants believe that to accomplish the sweeping and major tax cuts proposed would require massive fiscal reform, or more likely a bit of smoke and mirrors and a dose of magic.

According to Ed Kilgore of the Daily Intelligencer, “When we look forward to congressional action (or inaction) on taxes, it is important to remember that it’s going to come packaged as a budget resolution, which means that it’s going to deal with spending as well as revenue.

The draft resolution approved by the House Budget Committee in July calls for $203 billion in mandatory spending (basically, entitlement programs, including Medicare, Medicaid, and food stamps) cuts. Many House Republicans think that spending-cut target is much too small.”

As it stands now, the tax plan on the table would raise our current $666 billion deficit considerably, and according to Bloomberg Markets, could boost gold and silver pricing.

Bart Melek, head of global commodity strategy at TD Securities in Toronto, said, “The tax plan being considered in Congress would inflate the nation’s budget deficit and expand the debt, and that deterioration in the nation’s fiscal standing is a recipe for higher silver and gold prices.”

Melek points out that from 1984 through 2012 gold rose as the federal debt declined relative to the gross domestic product. As such he believes that gold prices could advance 7% by the end of next year to hit $1360 an ounce.

Whatever the outcome of the tax cut proposals is, they will require either a massive restructuring of our current budget or the creation of the largest budget deficit in the history of our country.

Based on past performance, it seems more likely that the outcome of tax cut legislation would be a larger budget deficit rather than a reduction in spending.

For those who would like to watch our Weekend Video report or get more information, simply use this link.