The Federal Open Market Committee (FOMC) began its two-day meeting today which is scheduled to end tomorrow afternoon. Following the conclusion of this month’s FOMC meeting will be a statement in which a policy decision will be announced. 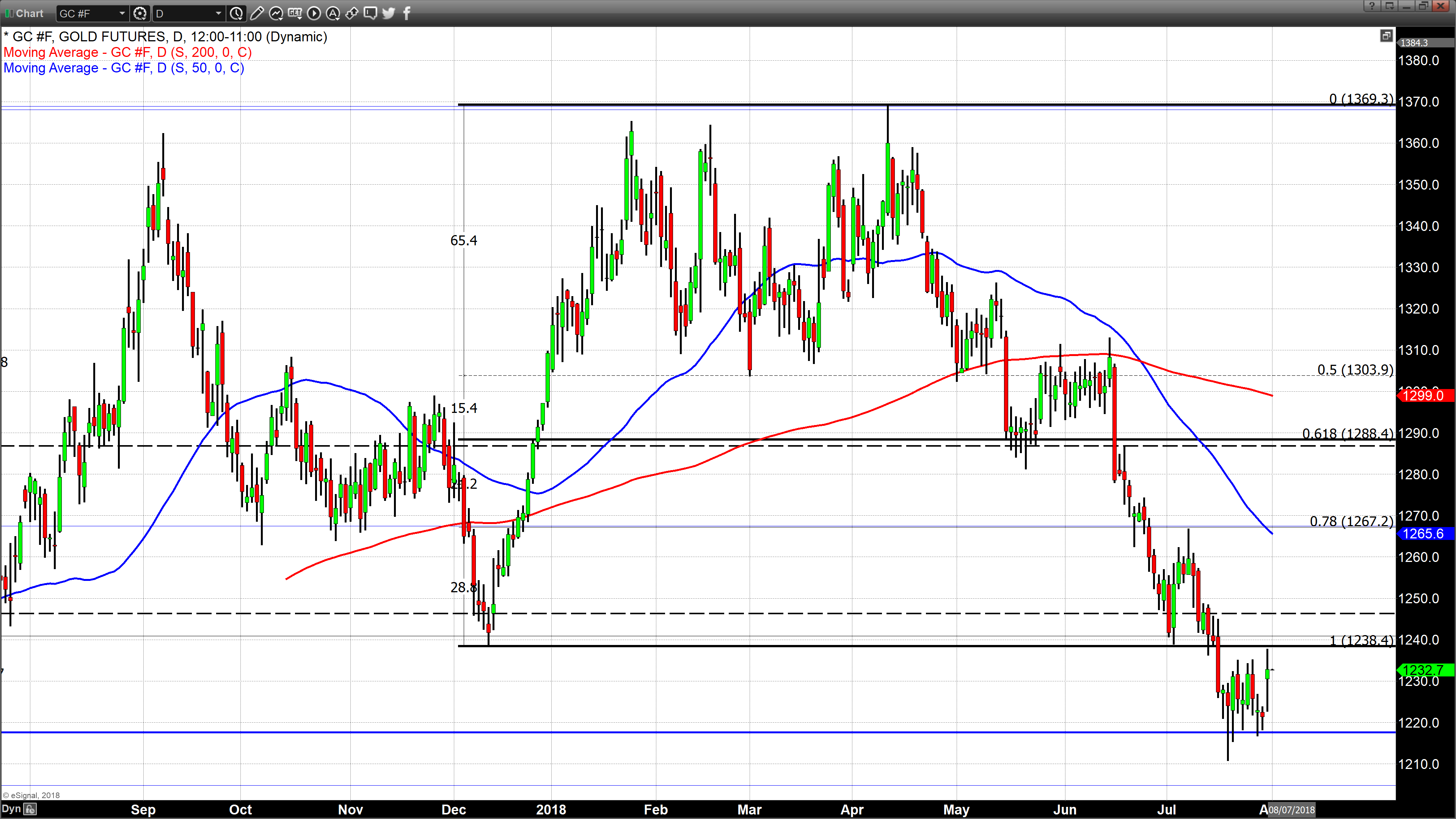 Inasmuch as the vast majority of market participants do not expect an announcement of a rate hike this month, they will focus on the statement for indications as to whether or not the Federal Reserve plans on raising interest rates in August. According to the CME’s FedWatch tool there is a 97% probability that the Federal Reserve will keep Fed funds rates unchanged.

They will also look for clues indicating whether or not the current Fed monetary policy will remain intact. Currently the Federal Reserve plans on implementing two more rate hikes this year for a total of four rate hikes in 2018. According to the CME’s FedWatch tool there is a 91% probability that the Fed will raise interest rates in September by 25 basis points (1/4%), and a 86.6% probability that the Fed will raise rates in November. 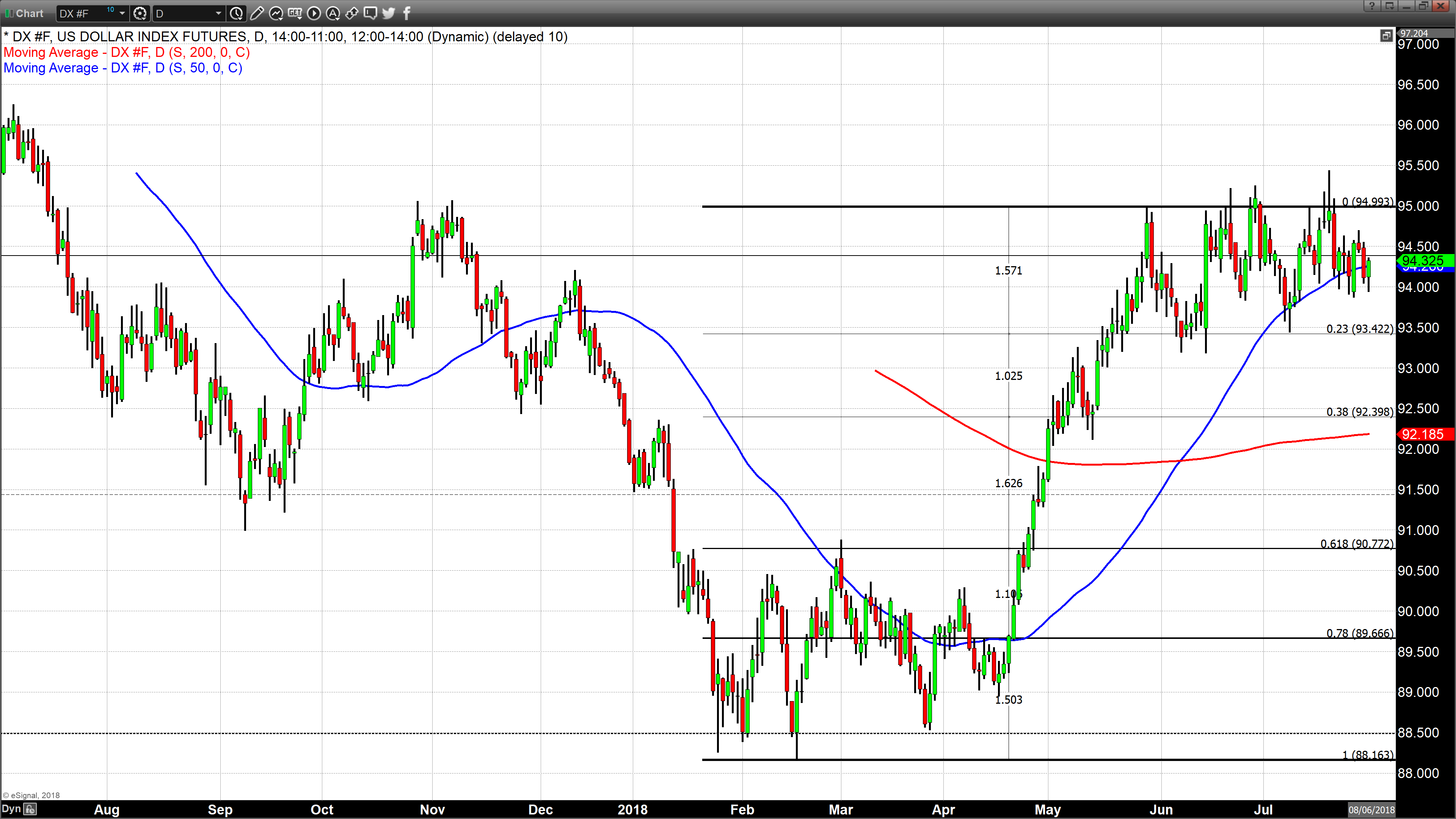 However recent statements from both the president as well as Larry Kudlow, the director of President Trumps national economic Council have made it clear that they hope that the central bank maintain a more dovish demeanor. Larry Kudlow was asked if the Fed might undermine the economy with too many interest rate increases, to which he replied that he had hoped the central bank would “move very slowly”.

Then there is last week interview with CNBC in which the president suggested that the rapid pace of interest-rate hikes was detrimental and undoing the economic accomplishments of his administration. “I don’t like all of this work that we’re putting into the economy and then I see rates going up. I’m not thrilled.”

This was followed by a statement from Chairman Powell when he told Marketplace ““We have a long tradition here of conducting policy in a particular way, and that way is independent of all political concerns. We do our work in a strictly nonpolitical way, based on detailed analysis. … We don’t take political considerations into account.”

Peter Conti-Brown, a professor at the Wharton school of the University of Pennsylvania said “If the decision is to slow [the pace of rate hikes], I would expect Trump to crow and call it a triumph, and that will be devastating for the Fed’s reputation and if the central bank raises rates again, as it has projected it will do twice more this year, I fear this will now be set up as the Fed defying Trump.”

The net result is that regardless of the Fed decision tomorrow it will be now weighed against statements and tweets by President Trump.