Both the NASDAQ Composite and the Standard & Poor’s 500 closed at new record highs today, with tech and oil stocks fueling this most recent rally. The NASDAQ, which broke above 8,000 earlier this week, hit a new milestone today as the tech-heavy composite index closed above 8,100. 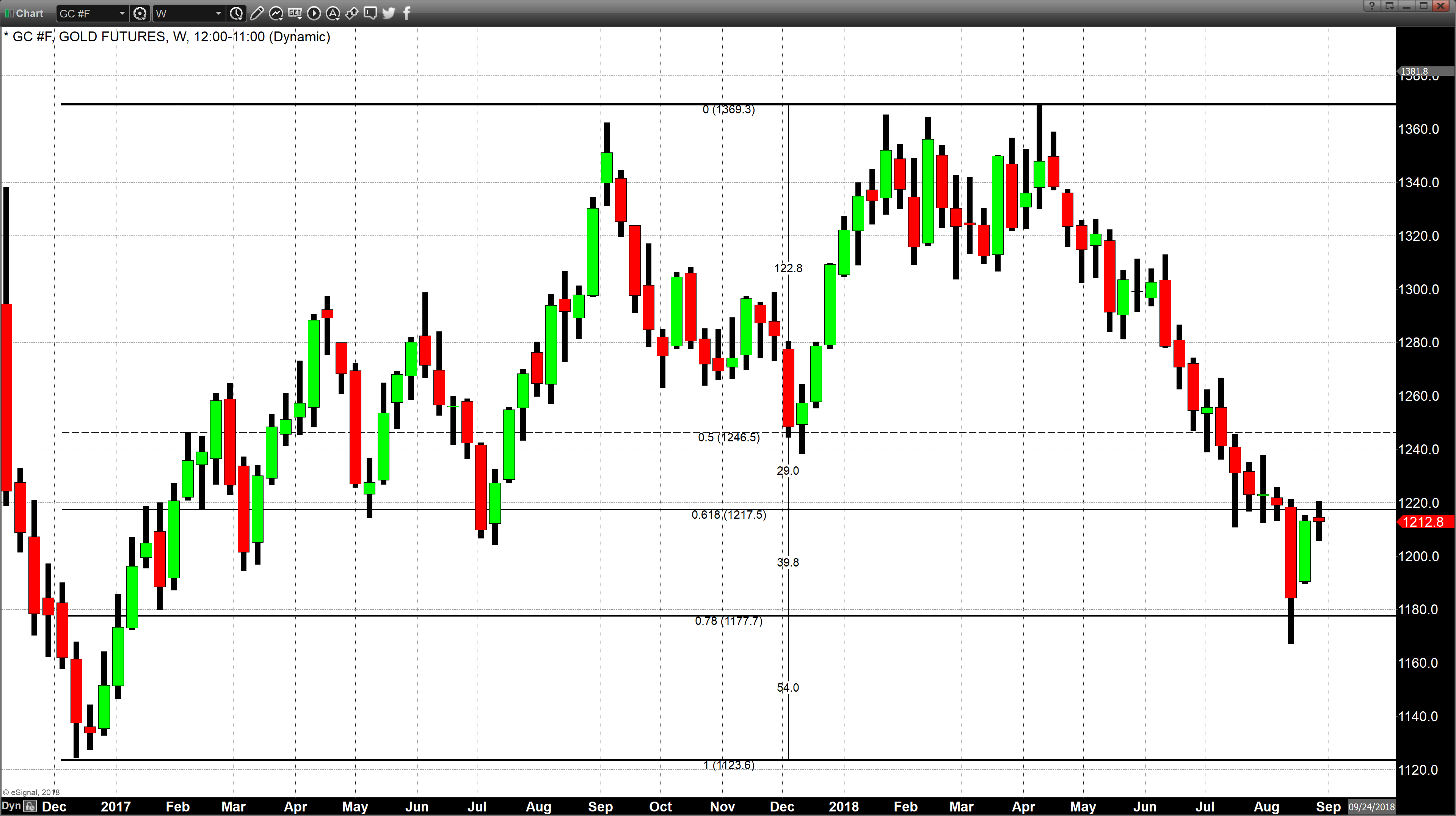 According to the Wall Street Journal, “U.S. and Canadian negotiators began a last-minute sprint to complete a North American Free Trade Agreement rewrite, as pressure built on Canadian Prime Minister Justin Trudeau to cut a deal and President Trump faced skepticism from Congress.”

Also playing a prominent role fueling this current rally is a robust economic outlook in the United States. Recent data revised and updated for the second quarter GDP now shows a growth of 4.2% annualized.

Considering the recent data has revealed that consumer confidence is at its highest point in 18 years, it is entirely possible that the favorable risk-on market sentiment will continue throughout 2018.

This high level of consumer confidence, strong GDP, and record gains in U.S. equities has put pressure on safe-haven assets such as gold and silver. Both gold and silver futures are trading lower on the day. Gold futures basis the most active December contract is currently trading down by a dollar and fixed at $1,213.40.

What is most interesting is the fact that, in light of lower gold futures prices today, physical gold has gained over six dollars. Spot gold is currently fixed at $1,207.01, a net gain of almost a half percent on the day. Rarely do traders witness such a wide divergence between the price direction of a physical commodity and its futures contract.

One possible explanation might be that there was a tremendous demand for purchases of physical gold as it traded to $1,200 per ounce this morning, while traders continued to place their investment dollars in equities rather than safe-haven assets.