COUNTDOWN HAS BEGUN: A Full Financial RESET! U.S. Screwed-Up On So Many Fronts

This is one of the most vital publications I've ever put out. It contains both immediate notes on pressing issues, as well as takes a step back, several steps even, to show you why the next couple of years could bring life-changing alterations to the global economy. It could lead to the financial RESET.

I personally own gold coins and gold bars, as a matter of insurance. The day I understood what Richard Nixon decided to do in 1971 and the ramifications of it, I bought ounces for the first time in my life and, as my personal net worth grew over time, I kept adding to my allocation, which now includes silver as well, an amount, which is sufficient to match, at least, 5% of my net worth.

At times, when the backdrop to owning gold is stronger than normal because inflationary pressures turn visible, geopolitical tensions become noticeable, and when the USD is set to underperform the EUR in the short-term, I make speculative bets in the precious metals world, on top of my core position. 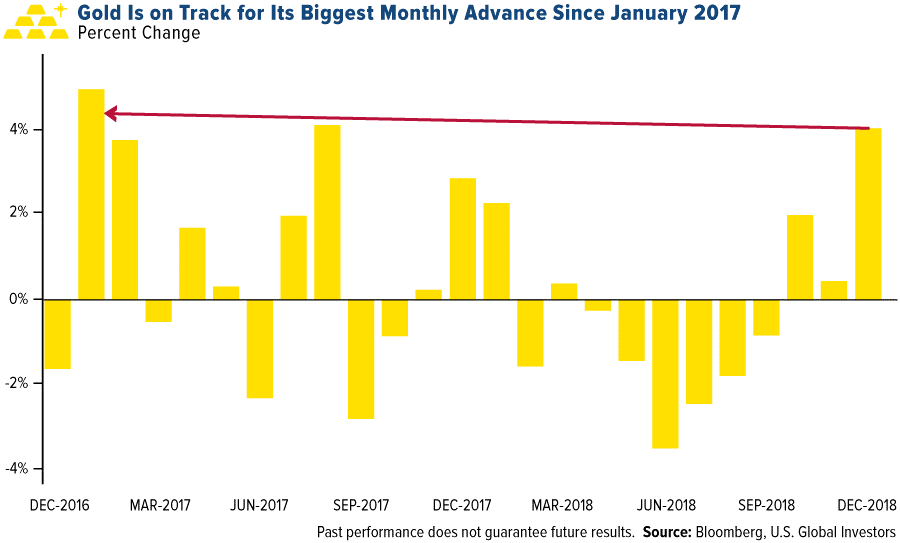 In fact, over the past 18 years, going all the way back to the turn of this millennia, gold is up nearly 3.5-fold, while Corporate America's favorite index, the S&P 500 hasn't even DOUBLED!

Let that sink in. The stock market, even after a 10-year bull market is still less than 100% higher than what it was in the year 2000.

This is why I want you to think about the big picture of America's decline in prosperity, power, respect, and future prospects because it is on full display. 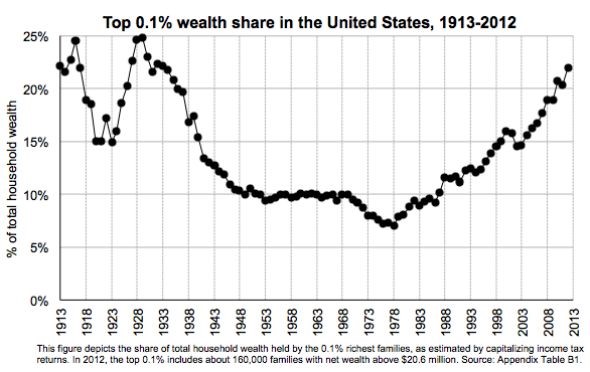 As you can see, some years after Nixon moved our monetary system from a gold-backed one to a fiat one (by decree of government), the rich have gotten a heck of a lot richer.

It's really simple when you think about it. Issuing debt, originating credit, and lending it at the best rates to the most creditworthy corporations and individuals, the wealthy, allows them to get even more powerful, and it did, while the general population gets squeezed-out.

Open your nation's doors to outsourcing to cheap labor regions, without regard to losing your manufacturing advantages, and your corporations will become the most profitable out there, but you'll send the nation's working-class to their graves poor and miserable.

In today's America, the unemployment rate is at record-low readings, sure, but the type of salaries, offered by employers, doesn't allow a person to save any meaningful amount, by and large.

Financial education is the key to freedom!

The poor have, to a certain extent, stretched the rope of the social safety net to its limits as well. In America, the poor get subsidies, which other countries can't afford to pay their struggling demographics. 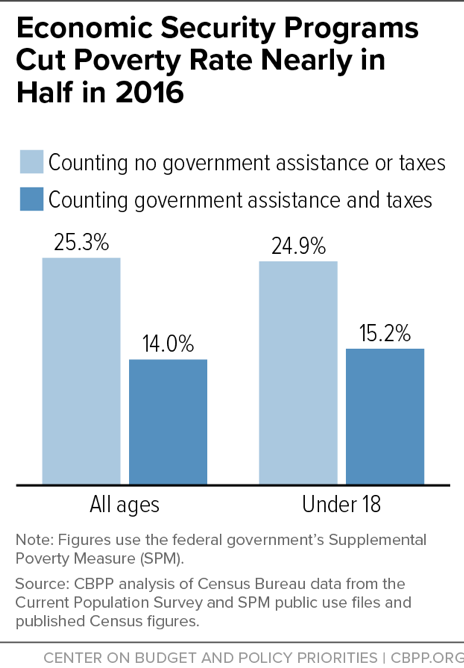 The poor receive the lion share of the federal aid, the rich benefit from (1) the debt-based monetary system, (2) the reserve currency status, and (3) the open borders globalist agenda, while the middle-class simply dies, as a consequence of all the above.

But, a country is only as good as its middle-class population because they are the majority of the tax-paying segment. 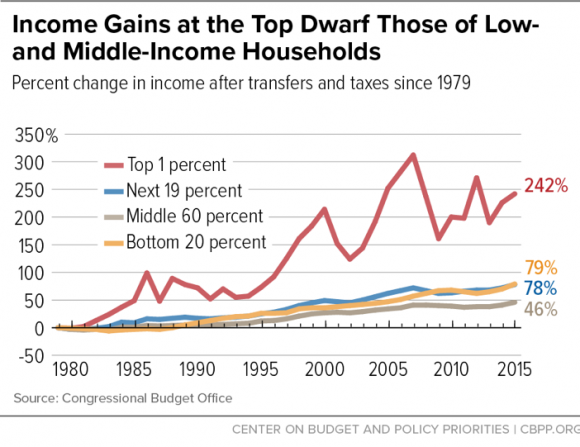 As you can see in both of the charts above, the rich and the poor get the most out of the current societal structure.

Rome, the greatest empire of the ancient world, made this mistake as well. Their elite got disproportionately wealthy, their poor were given just enough to survive and sustain themselves, but their middle-class was neglected.

Rome crumbled, due to these fatal errors. No country can get stronger, by excluding the people, who actually provide the majority of the domestic value.

How will these tectonic plates (societal wealth gaps and lack of opportunity for the masses), rubbing against each other, cause friction in 2019? How will the erosion of middle-class America decide on the fate of the next election cycle and how will Washington keep funding the deficit?

The answer is that politicians will, most likely, keep ignoring the middle-class, since cutting social programs to the poor is out of the question – no elected official will take this step.

America is also too dependent on its wealthy for capital gains tax, so I doubt anything will be asked of them, in ways of sacrifice, for the greater good.

Therefore, the only viable path is the one of least resistance. Allowing the system to implode is the method of operation, going forward. Trump even said he doesn't mind the national debt, since the implosion won't happen on his watch. 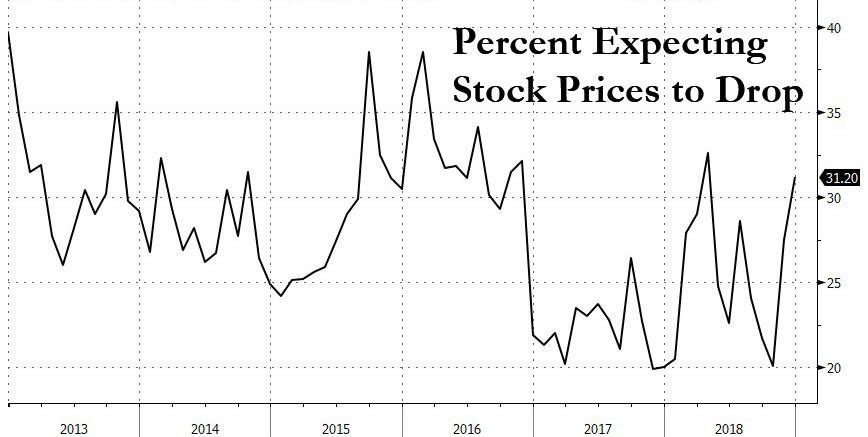 Now, you can readily see how it is possible for so many Americans to struggle, at the same time as businesses thrive. Corporate America is headquartered on U.S. soil, but leverages globalism to make enormous profits and to enjoy tax breaks.

This helps the shareholders, not the employees themselves.

The withdrawal from mutual funds in record amounts in December, such as the above chart details, shows the pessimism, the lingering problems of the day, and this brutal entrance to a bear market. Stocks have a bid, so we're back above bear market levels and we actually have an attractively-priced market again.

There was a tremendous amount of year-end tax-loss selling, which intensified the bust.

Using the 2019 profit estimates shows there's going to be lots of demand for stocks, as the economy reaches full potential in a matter of months from now. In fact, we could already be running at full capacity right now.

Then, as the trend reserves into a recession, because no economy can keep sprinting, without getting tired, we'll see even more downward price action for stocks.

This coming recession, which will, of course, cause layoffs and all kinds of troubles, will, in all likelihood, be the catalyst for America's RESET.

Things cannot continue in their current state – the USD will fall apart if they do. There's just too must wealth concentration and unfair distribution of government capital to keep chugging along, as if this is normal.