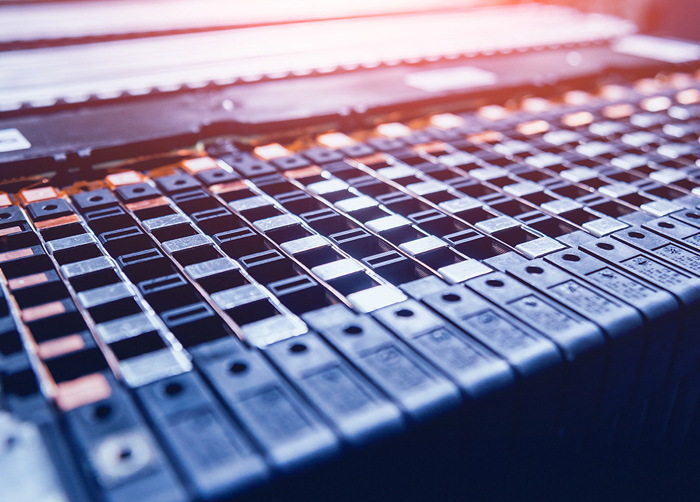 With rising reagent costs and significant barriers to entry for raw material production outside of China, there remain significant concerns over the ability of the graphite supply chain to meet demand from the growing lithium-ion battery industry.

Graphite is the main key active material used in the anodes of lithium-ion batteries, accounting for around 85–90% of all anode material in 2018. Both natural flake and synthetic graphite are used in this application. Natural flake must first undergo sophisticated processing into ‘spherical graphite’ in order to purify and shape the material so that is can compete with synthetic graphite on carbon grade and to reduce the natural tendency of the flakes to expand.

China currently produces all of the world’s spherical graphite because of the country’s proximity to graphite raw materials and lower cost reagents, as well as lower labour and energy costs than the rest of the world. It has also, traditionally, seen less environmental restrictions which has allowed the development of lower cost production methods including purification with strong acids, notably hydrofluoric acid (HF). These conventional assumptions, however, are being turned on their head.

The price of Chinese HF has risen in recent years with increasing raw material costs. Although the Chinese domestic price fell through 2015 and 2016 to between US$1–1.5/kg, by mid-2017, prices had risen to US$1.5–2/kg. They remain at elevated levels in 2019, with Chinese HF shipments averaging US$1.6/kg in March 2019. There are no published prices for HF so price forecasts are created by Roskill by tracking average values of traded material and then applying tools such as regression analysis using Roskill data on historical trade prices and historical supply/demand trends. The Chinese HF market is still suffering from a lack of acidspar supplies in H1 2019 and operated at much higher utilisation rates than the habitual 50% utilisation rate that had prevailed earlier in the decade.

Meanwhile, the Chinese government is taking an increasingly strong stance on environmental protection, rolling out industry-wide plant inspections and enforced closures until companies can reach new pollution targets. Chinese flake graphite production fell by around a third in 2016 and, despite much of this capacity coming back on-line, has seen further on-going closures with a total of four major rounds of inspections between 2016 and 2017, followed by two ‘look back’ rounds in June and October 2018 to check progress. The June round affected plants in Heilongjiang and the October round plants in Shandong – the centres for flake and spherical graphite production. Further closures seem likely as China’s Ministry of Environmental Protection refuses to weaken its resolve on combating pollution and as the closures have also helped to improve efficiency and profits, especially those of state-owned enterprises.

A number of graphite companies outside of China are looking to develop their own spherical graphite production, many of which are trying to avoid the use of HF with proprietary processing methods based on thermal only techniques or a range of alternative reagents. As yet, none have been able to compete with China on a commercial scale. Many hope that consumers will be willing to pay a premium for spherical graphite produced via more environmentally conscious methods, especially companies supplying so-called ‘green technologies’ such as electric vehicles.