Last week’s trade negotiations between the delegation from China and the U.S. delegation seemed to have lost ground and moved farther away from a resolution, the opposite of the desired outcome. It is interesting that concessions agreed to by China were taken off the table. The explanation or motive behind that move could be the belief that China is content to walk away from the trade talks. This move by China prompted a strong response by the United States as Trump raised the current tariffs on $200 billion worth of Chinese imports from 10% to 25%. The fact that this action occurred in the middle of the two-day negotiation definitely added to the current tension and certainly prolonged a resolution rather than bringing the two superpowers closer to an end of this economic conflict. 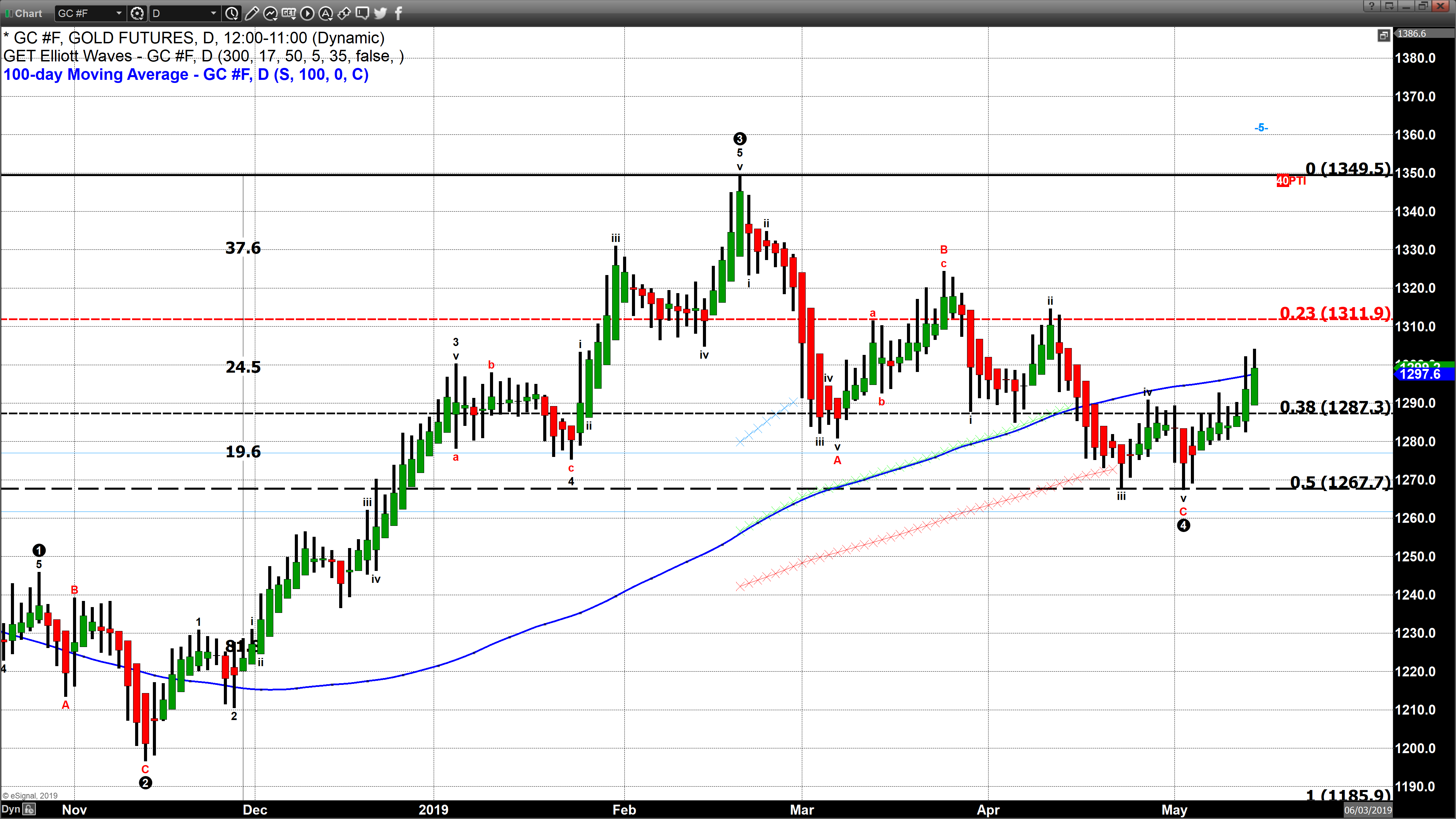 The first indication of that occurred when the Chinese delegation left the negotiating table promptly after lunch on Friday. The trade talks were scheduled to end at the end of Friday rather than midday. Once Trump announced the intent to raise tariffs to a higher percentage the immediate response by China was threatened retaliation for this move. That retaliation was announced on Monday with a date of implementation set at June 1st. China stated their intent to put tariffs on an additional $60 billion worth of U.S. imports to China.

The fact that it was the Chinese that first announced a change in their stated concessions, which then prompted the administration to escalate the tension by raising the tariffs by 15% has lessened the likely hood of resolution. 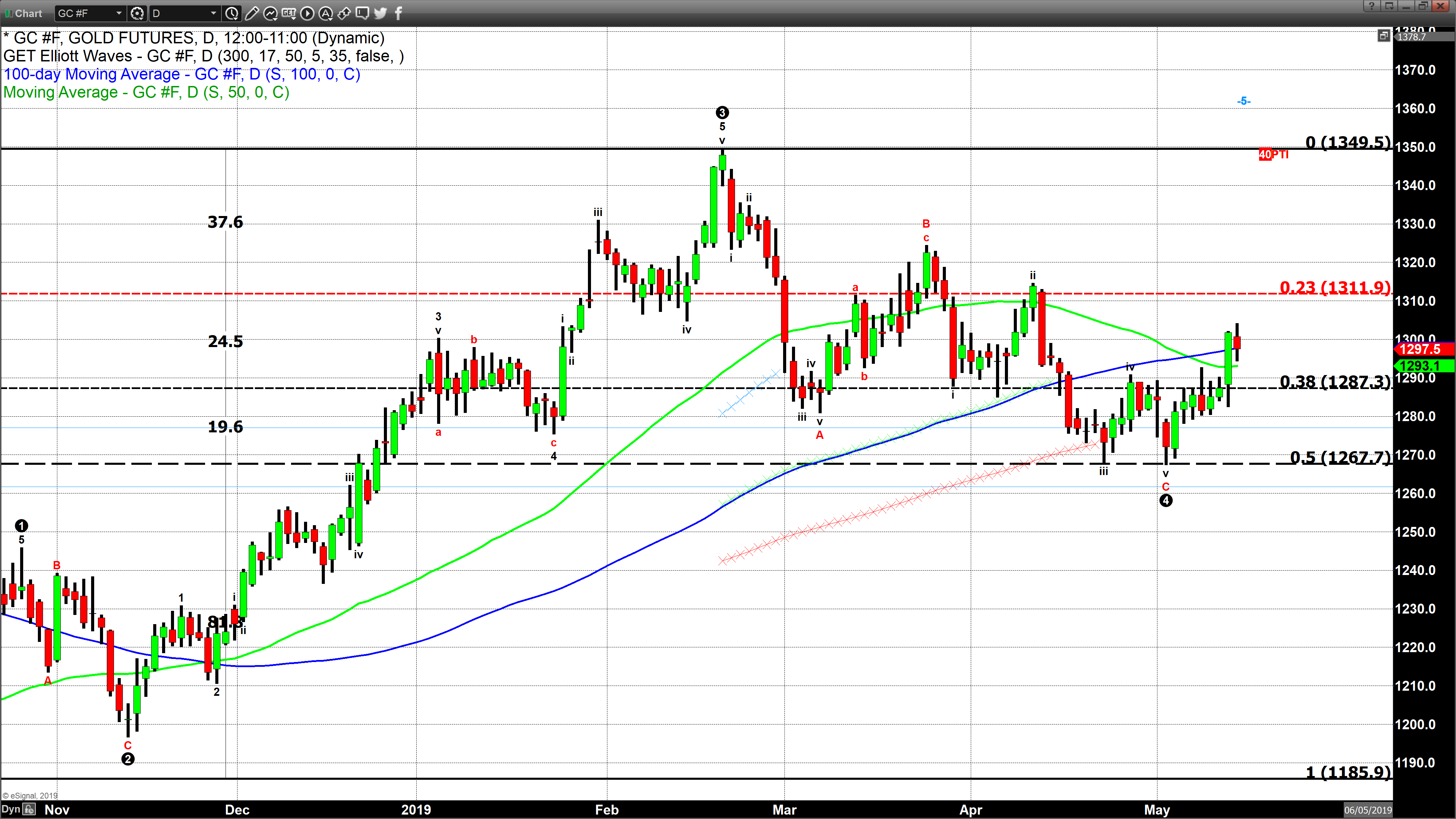 As reported by MarketWatch, “Until a week ago, it looked likely that a far-reaching trade deal would be struck between the U.S. and China within a matter of weeks. But negotiations hit a severe impasse, as the U.S. side accused the Chinese side of having reneged on key concessions,” said Stephen Gallagher, U.S. chief economist at Societe Generale, in a note to clients.”

After yesterday’s dynamic selloff in U.S. equities, and respectable gains in gold, today’s reverse bounce was to be expected. Because of the lack of any real headway resulting in last week’s negotiations, as well as the belief that both China and United States are further away from resolving the issues, we could easily see a prolonged rally in gold as well as U.S. equities trading to lower pricing.