Gold and silver are trading in consolidation pattern as risk aversion is retaking the market but metals are not strong enough to advance. 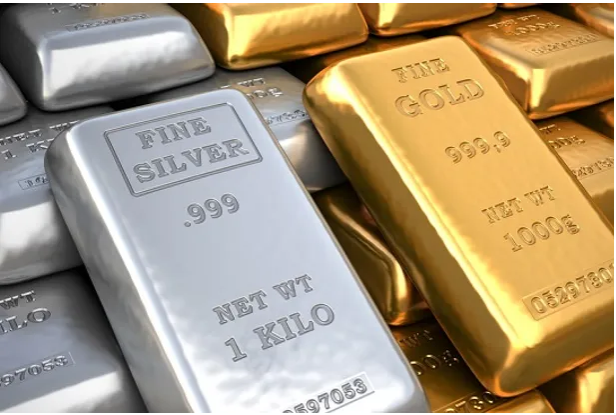 Gold found support at 1.276, and it is now trading positively at 1,285. Silver is consolidating lows just above 14.30 after Tuesday’s decline. XAG/USD is now positive, but gains are limited.

Copper extends decline for the second day, and it is now testing the 2.650 area. Palladium remains to trade in a range between 1,325 and 1,350, while platinum broke below the 800.00 area and extended losses for the second day to test the 790.00 level, lowest since February 15.

Traders are reluctant to take risks on Wednesday as falling bond yields are increasing fears about the economic outlook. Also, political tensions between China and the United States regarding trade matters are also worrying markets.

Experts are considering that the 10-year US Treasury yields decline to lowest in near a year 18 months is a signal that something is wrong with the US Economy and a slowdown is possible as well as an extended trade war.

In addition, China’s Communist Party newspaper affirmed on Wednesday that the country is ready to use rare earths as a retaliation against the United States in the trade war framework.

On the economic calendar, investors are also waiting for the Bank of Canada interest rate decision to check how the monetary policy will be in Canada in the next month and how the Canadian Dollar will react.

However, the big event this week is the US annualized GDP that will be published on Thursday. The GDP will provide fireworks for the markets, so any variation from the 3.1% annualized expected will move the Dollar, and then gold.

Gold recovers ground and the 1,280 level

Gold is trading back on the positive field after Tuesday’s losses that sent the pair below the 1,280 area. However, XAU/USD recovered ground on Wednesday, and it is back above that critical level.

Above that, please check for 1.303 as the next resistance, and 1,310 as the level where the sellers will show up.

Silver is trading positive on Wednesday, but the move is overall a consolidation after the latest drop suffered by the metal on Tuesday.

Technical indicators suggest more declines in the middle term with 14.30 as current support and 14.00 and 13.90 as critical levels to watch.