The next couple of weeks will be absolutely critical in terms of statements made by both the Federal Reserve and the presidents of the two superpowers when they meet in Osaka Japan later on this month.

As for the latter there are not high expectations that the two presidents can actually solve the complex issues and negotiations needed to resolve the trade war, rather what market participants will look for is a solitary tone and a willingness on both sides to make concessions shall restrain, but most importantly exhibit flexibility in their current stance. It is the tone and flexibility that will have the greatest effect of deepening the despair or elevating the hope that the trade war will have a quick and meaningful resolution.

However, it is much different with a Fed statement which will be due out immediately following the conclusion of this month’s FOMC meeting on Wednesday. Beginning on June 18th and concluding on the 19th the members of the Federal Reserve will hold their open market committee meeting, where they will continue to formulate the best course of action to maintain as they put it “economic expansion” which will continue their dramatic and impressive economic gains we have witnessed recently.

Multiple members including fed Chairman Jerome Powell have alluded to the real potential that they would institute a series of rate cuts. More importantly, last week statements were made that suggest there might, in fact, be a total of three 0.25% rate cuts during 2019. 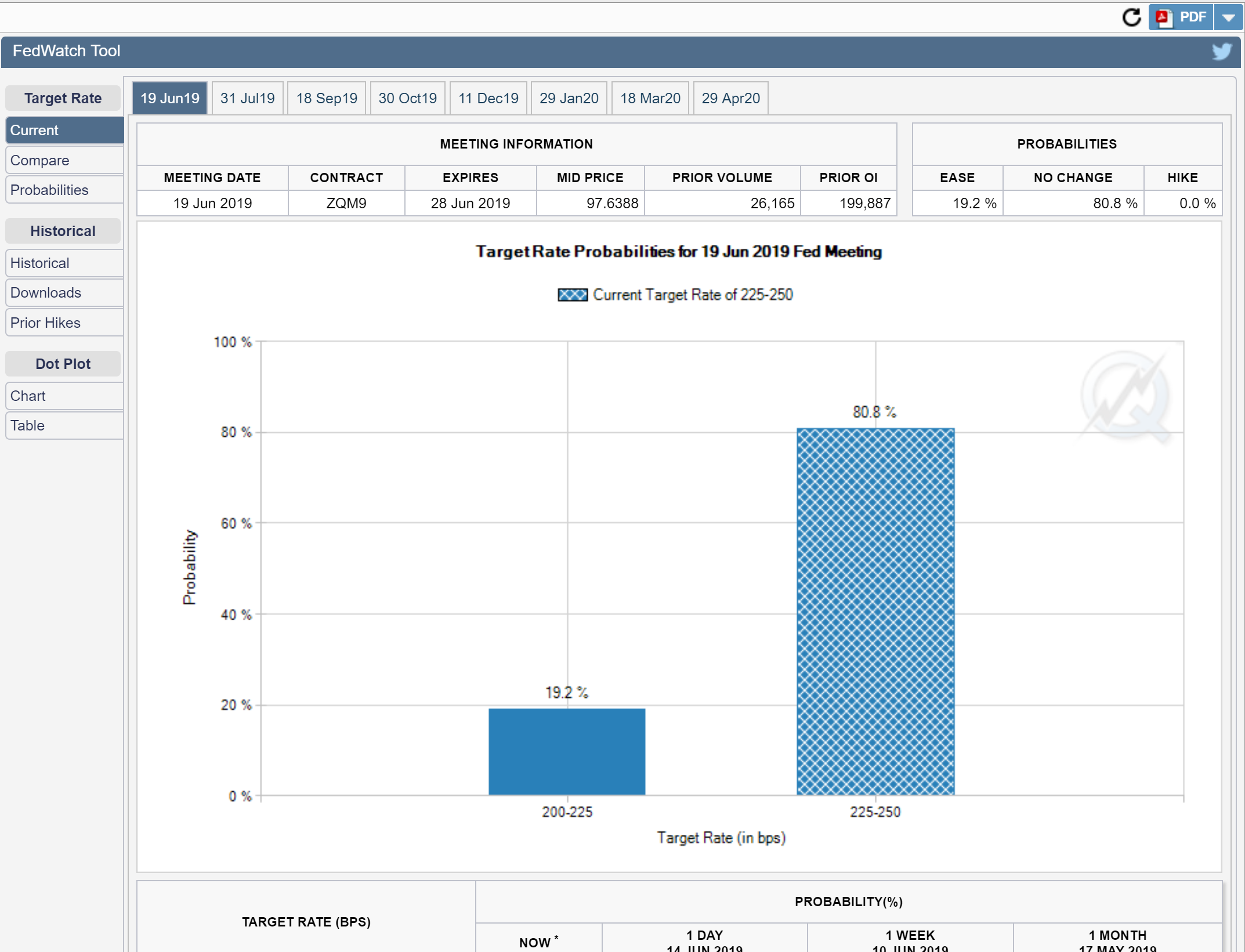 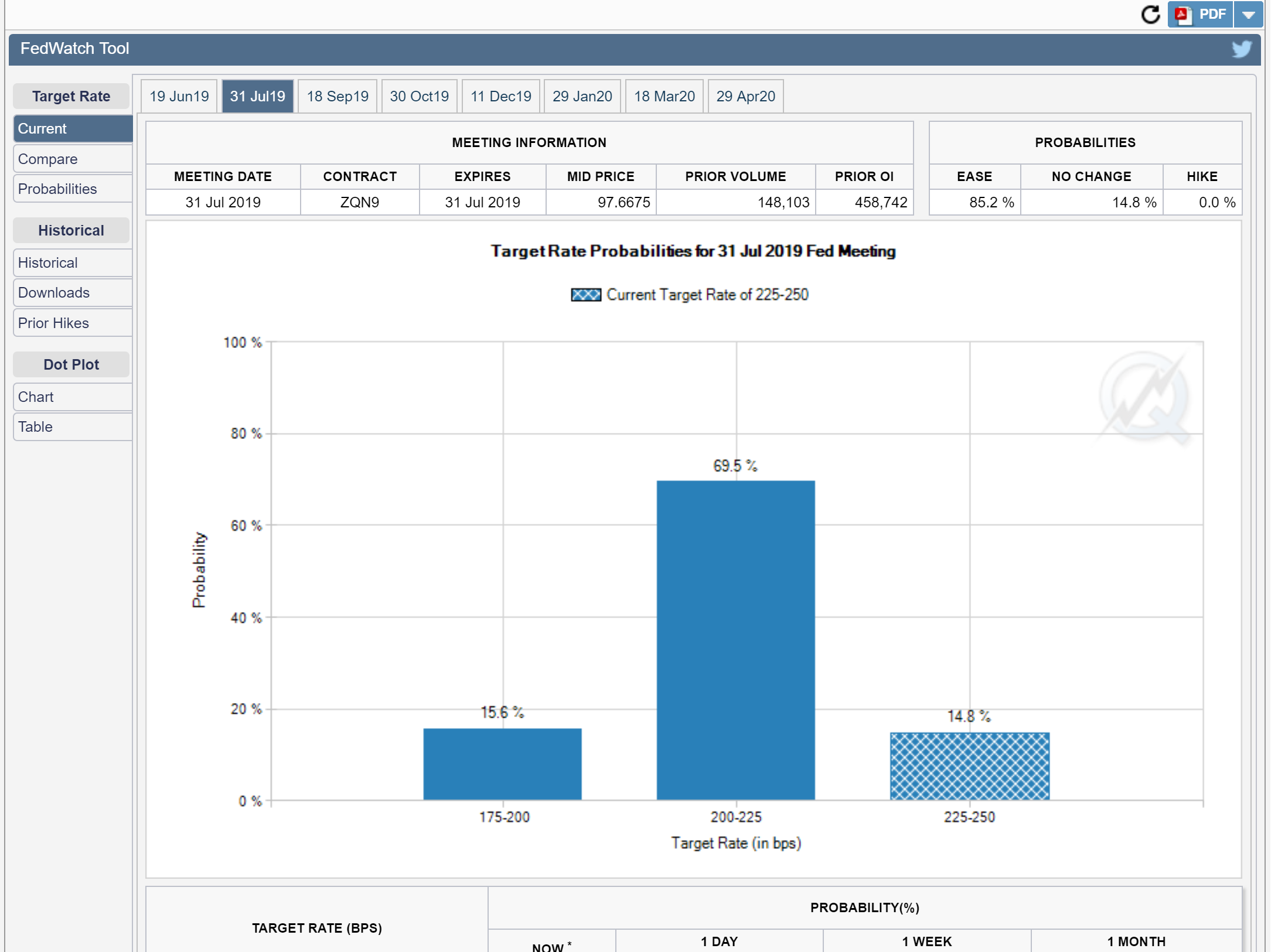 That being said it will be the statement and the wording provided by the written document as well as the press conference held by Chairman Jerome Powell afterwards that will give market participants the greatest insight as to where the Fed is headed and their current line of thinking.