It seems when it rains it pours, as multiple variables collectively had a profound and bullish impact on market sentiment for both gold and silver. Gold futures gained over 1.5% in trading today, while silver gained almost 2.5%. These events include a statement by John Williams President of the Federal Reserve Bank of New York. The news of the U.S. Navy shooting down an Iranian drone. Most interesting of all is an un-substantiated tweet that a large supra-national organization is acquiring a vast amount of the gold produced in North America. 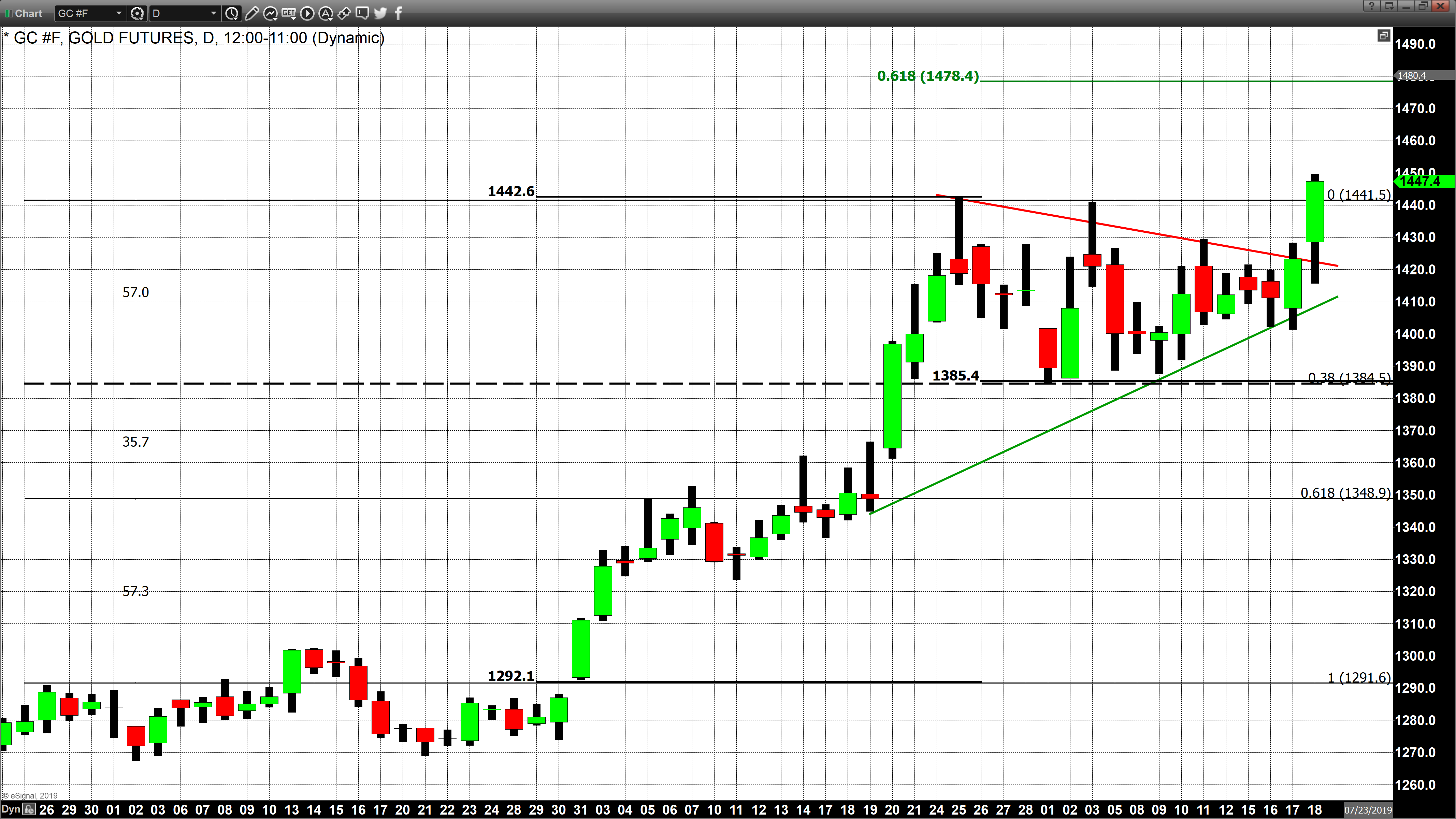 Federal Reserve Bank of New York President John Williams made dovish remarks in a speech presented today at a conference saying, “In a world where interest rates are lower than they have been historically, central banks must confront any sign of weakness quickly and aggressively, take swift action when faced with adverse conditions, and keep interest rates lower for longer. ”

According to the Wall Street Journal, “Mr. Williams’ observation that when central banks have limited maneuvering room, they must act aggressively, has implications for the current path of U.S. monetary policy. The Fed is widely expected to lower what is now a federal-funds target-rate range of between 2.25% and 2.50% at the end of the month.” 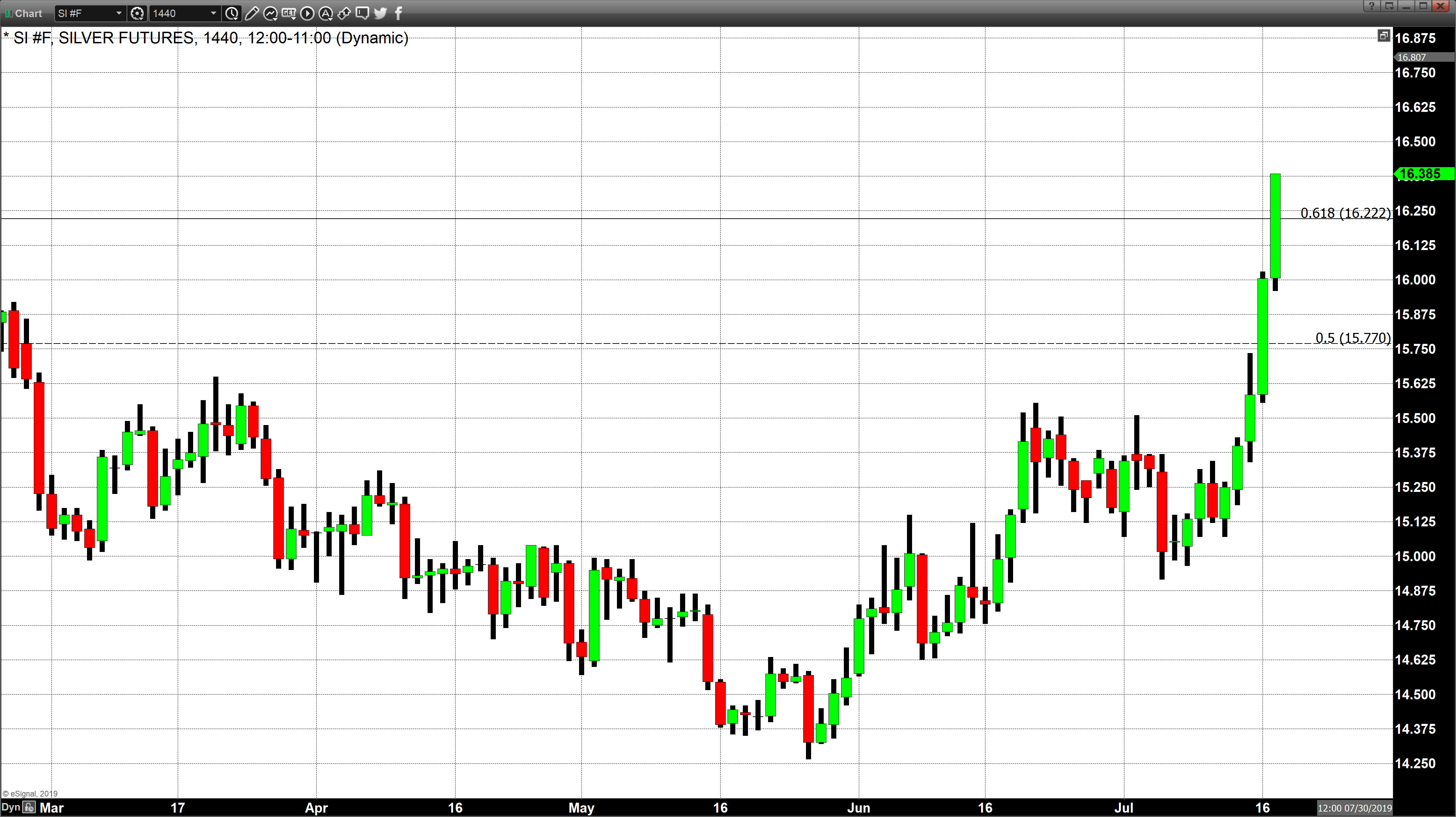 Geopolitical Turmoil in the Straits of Hormuz

It was reported today by CNN that the United States Navy shot down an Iranian drone in the Straits of Hormuz. CNN reported that Iran had seized an oil tanker it claimed was carrying 1 million liters of “smuggled fuel”. U.S. intelligence feared that the ship is been forced into Iranian waters last weekend. This morning CNN reported that the U.S. Navy destroyed an Iranian drone using electronic jamming. U.S. President Donald Trump said the Iranian drone was "threatening the safety of the ship and the ship's crew" and was "immediately destroyed."

Although the Tweet can be substantiated the information it contained cannot, however it has been cited as influencing electronic trading in gold once released. The founder of Goldmoney, Roy Sebag, today tweeted that he had heard from multiple sources that a large global supranational organization had been acquiring every ton of gold that is produced in North America.

The net result of the trifecta of events was a tremendous tailwind in both gold and silver pricing. As of 4:45 PM EDT gold futures are currently trading up $23 and fixed at $1446.30. Silver futures continue to move like a runaway freight train. The precious white metal gained almost 2 .5% in trading and is currently fixed at $16.36 after factoring in today’s $0.39 advance.