You'll get crushed: 6 months 'til recession!

It's time to wake up!

The stats are clear as day and I've heard all the arguments for and against a recession, and I'm telling you that the best thing you can do is LIE to yourself and put yourself in the mindset that within six months, the U.S. economy will hit a brick wall and roll over into recession.

Whether or not it actually happens, I want you to engrain that possibility into the very wiring of your brain, because it doesn't matter if a recession hits in 6 months, 12 months or 18 months – the time to make radical progress is NOW!

The truth is that no one knows when a recession or a slowdown will come, only that with each passing day, the probability of its imminence is rising.

Look at how quickly investors go from bullish to bearish to EXTREMELY nervous to SENSATIONALLY optimistic, and realize that NO ONE has a pulse over the global economy or when the U.S. domestic economy will start to show its cracks, of which there are many hiding in plain sight. 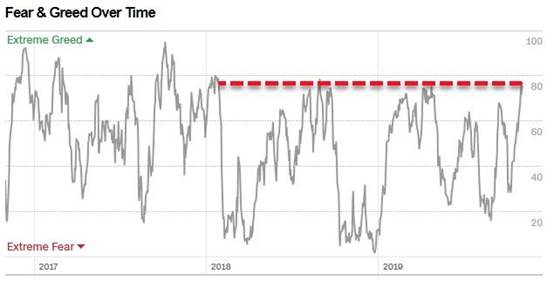 In the span of two years, they've gone up and down like a YO-YO, clinging onto positive news and rushing to the exits at any sign of trouble.

Put yourself in the state of mind that NO ONE’S got your back, not your employer, not your government, not your family or your friends, and not even your loved ones. Instead, put 100% of the RESPONSIBILITY upon the person who is reading these words right now!

Take the blame list and CRUSH IT, or you'll get crushed underneath it.

You cannot have any room for those thoughts, when your mind should be OCCUPIED with only one thing – how to CRUSH IT!

At the end of the day, there are ZERO free lunches, even if it doesn't look that way temporarily.

If academics have convinced you that this insanity doesn't matter, and that Washington and all these other governments can continue to over-spend indefinitely, get that nasty thought out of your head.

We will all pay, rich or poor, American or not.

The tale of the human race is a story of IMMENSE pain, followed by enlightenment. The human experience is filled with the most horrific traumas, later corrected and acknowledged, like they were the most obvious to forecast and avoid in the first place. 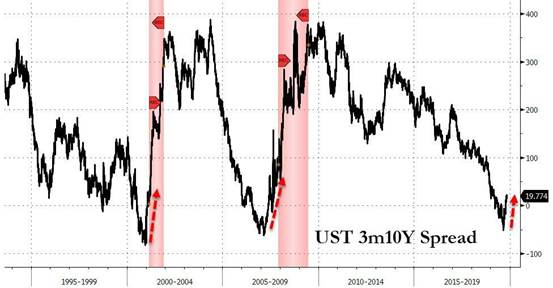 ZERO interest rates or not, economies go through recessions. Don't be fooled otherwise; the steepening of the yield curve isn't LYING, and the clock is ticking.

The greatest market profits happen right before recessions, as the bubble heats up to melting temperatures, and I expect us to see it happening right now.

I also know that while many hate the cold winters, gold CHERISHES it and booms at the worst of times.

This week, I'm buying 2,500 ounces of physical silver eagles and will be prepared for anything.

Do whatever you have to do to convince yourself that time is ticking and get all your ducks in a row.