Silver has moved slightly higher on Thursday and is currently at the $17.00 level, which has remained relevant throughout the week. 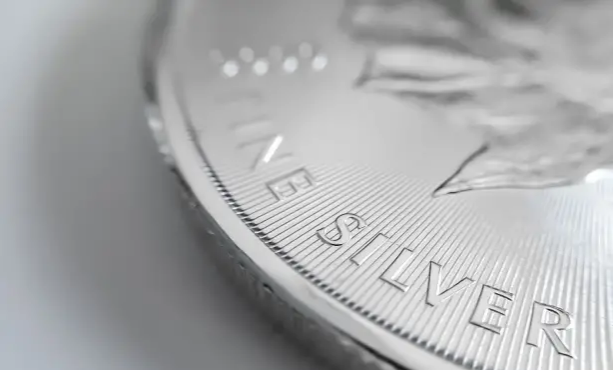 Silver at 17.00, Mixed Messages from Trump

After a lackluster start to the week, silver is showing some upward movement and has pushed above the 17.00 level, which has psychological significance. Silver has been sensitive to developments in the trade talks between the U.S. and China, and the gains on Thursday could reflect investor uneasiness after combative remarks by President Trump in New York on Tuesday. Trump threatened to escalate the trade war with China, saying that tariffs would be raised “very substantially” if the sides failed to reach an agreement. At the same time, Trump added that a “Phase 1” interim deal could “happen soon”, and his tough talk could be aimed at his electoral base in an election year. Last week, investor optimism soared on a Chinese report that the sides had agreed to phase out tariffs, and safe-haven silver was hit hard, falling 7.1 percent.

Ahead – Retail Sales Projected to Improve

Investors are keeping an eye on U.S. retail sales, which will be released on Friday. Both retail sales and the core release are expected to rise in October, and a strong showing could raise risk appetite and weigh on silver prices.

Silver is slightly higher, but it’s still too early to determine if the metal is on an upward trend. There is immediate resistance at 17.25, but this line appears safe for the rest of the week. On the downside, the 200-EMA is just below the metal, at 16.67. Below, we find support at 16.50, which has held since August. This is followed by support at the round number of 16.00. 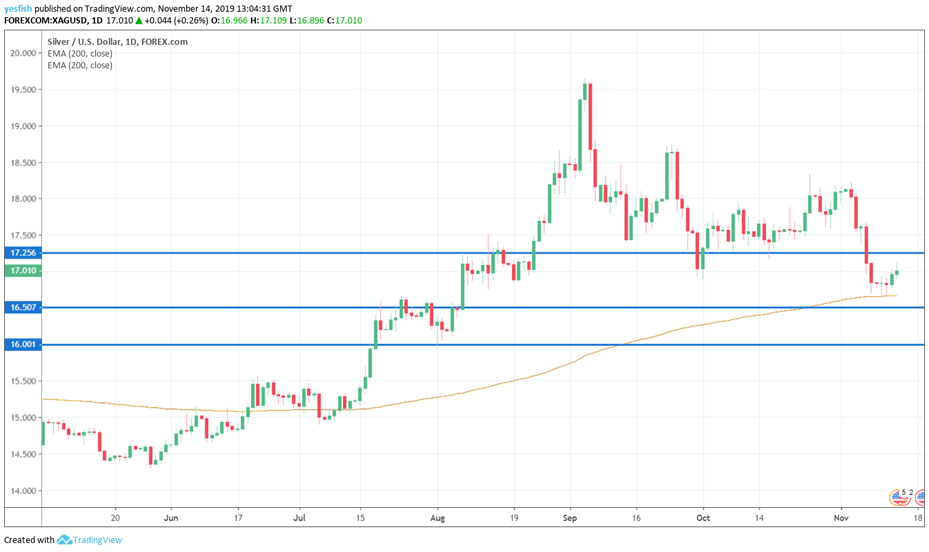