It’s a quiet start to the week for silver, which is almost unchanged. There are on U.S. indicators on the calendar, so I expect the lack of activity to continue throughout Monday. 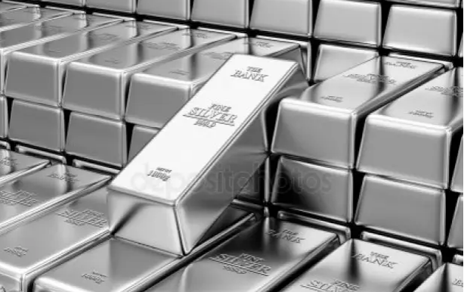 Silver has started the trading week with slight losses. In the European session, the metal is trading at $16.88, up $0.03 or 0.24% on the day. There are no U.S. events on the schedule. This week’s highlight is U.S. Preliminary GDP (second estimate) for the third quarter, which will be released on Wednesday. Advanced GDP (initial estimate) posted a gain of 1.9%, and the second estimate is projected to confirm this figure.

The month of November started with a bang, as silver prices plunged over 7%, on news that the U.S. and China were close to an interim trade agreement, known as ‘Phase 1’. However, there has been little news on the trade front since then, save for some contradictory statements from President Trump about the extent of progress in the current round of talks. Both the U.S. and China have done an admirable job in preventing leaks from the talks, so any announcement that the sides are making substantial progress could quickly send silver to lower ground. In the meantime, buyers of silver and other precious metals continue to sit on the sidelines, as there have not been any major geopolitical or macroeconomic developments lately.

Silver flirted with resistance at 17.25 on Friday, but has retreated and remains range-bound. Close by, we have the 50-EMA at 17.36. Above, 17.75 is the next resistance line. On the downside, the 200-EMA is providing support at 16.70. This is immediately followed by support at 16.50. Below, there is support at the round number of 16.00. The silver price forecast remains neutral. However, if silver breaks below the 200-EMA, it could be a sign of a downward trend. As well, the fact that we have seen a lack of a trend for an extended period should put traders on the alert for a breakthrough at any time. 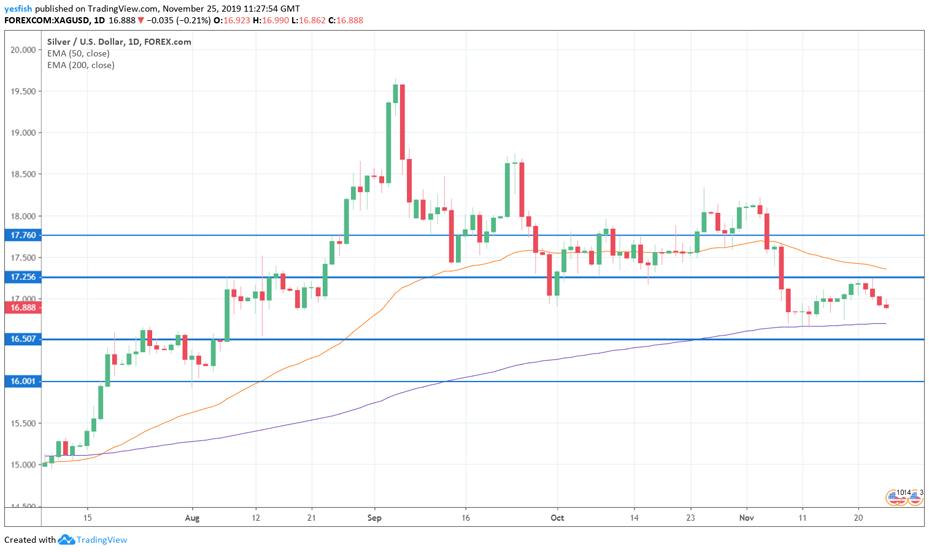