Gold shows resilience as it maintains pricing well above $1500

With only one trading day left for the calendar year 2019, gold is benefiting from US dollar weakness and thin holiday volume. Today’s volume in the February contract of gold futures is only 204,993. As of 4:00 PM EST spot gold is currently trading up $3.70 and fixed at $1514.50. These gains are combination of a weak dollar (+ $3.30) and traders bidding the precious yellow metal fractionally higher (+ $0.40), this according to the KGX (Kitco gold Index).

Gold futures have been trading fractionally higher and fractionally lower throughout the day. Currently February futures are fixed at $1518, which is a net decline of $0.10 on the day. 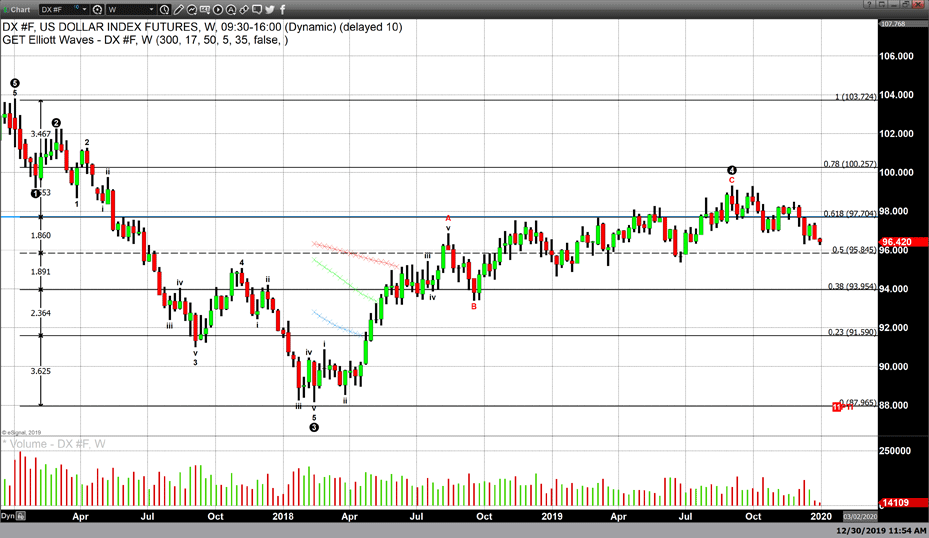 U.S. dollar weakness can be partially attributed to an announcement by the White House that the phase-one trade deal will probably be signed next weekend. It was reported in the South China morning Post that, “Washington has sent an invitation and Beijing has accepted it.”

Peter Navarro also spoke with Fox news citing a report, “that Chinese Vice Premier Liu He would visit this week to sign the deal, but did not confirm it.”

According to Reuters, “The White House’s trade adviser, Peter Navarro, on Monday said the U.S.-China Phase 1 trade deal would likely be signed in the next week, but said confirmation would come from President Donald Trump or the U.S. Trade Representative.” 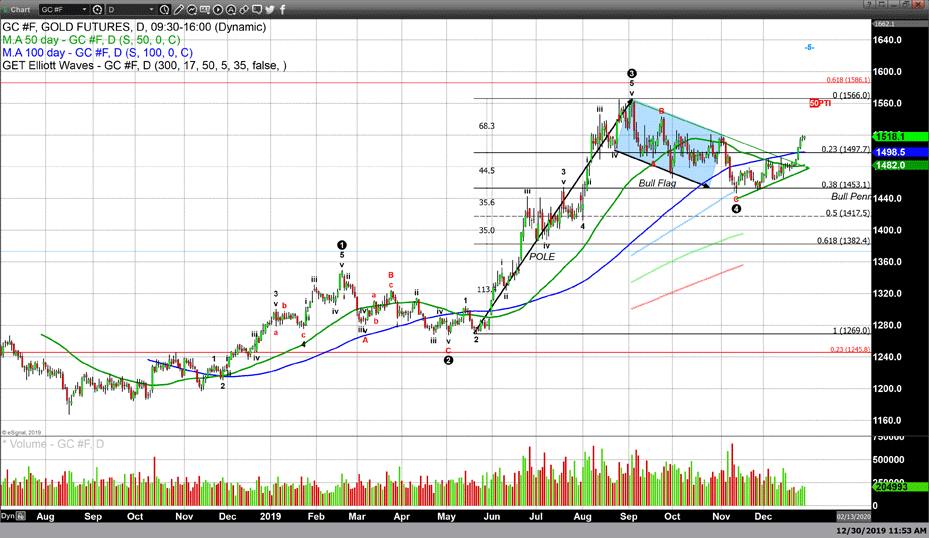 Given that reports seem to indicate that there is an extremely high probability that this agreement will be signed this weekend, there has still been very little released about the agreement itself and what concessions both sides have made to implement this limited agreement.

As reported by MarketWatch today, Chintan Karnani, chief market analyst at insignia consultants in a Monday research report said, “It is only fears of Trump withdrawing from the trade deal that is preventing gold and silver from a crash.”

Lastly gold is being supported by potential geopolitical hotspots. First although North Korea has not fulfilled its promise to deliver a “Christmas gift” to the United States, today national security advisor Robert O’Brien said that the United States is ready to take action if North Korea does act.

The other geopolitical hotspots which are being watched closely include Syria and Iraq. Yesterday officials of the United States announced that they had completed limited airstrikes against Syria and Iraq which were successful, however “additional actions” may still be taken.