Traders welcome 2020 and bid up investments in multiple asset classes

On the first day of this new decade, traders are bidding the majority of financial markets in the United States higher. After the bell the Dow Jones industrial average is currently up over 330 points, and fixed at 28,868.36. Gold futures are currently up $8.20 with the February contract currently fixed at $1531.20. These gains are occurring in conjunction with dollar strength. Currently the dollar index is up 0.417 points and fixed at 96.475. 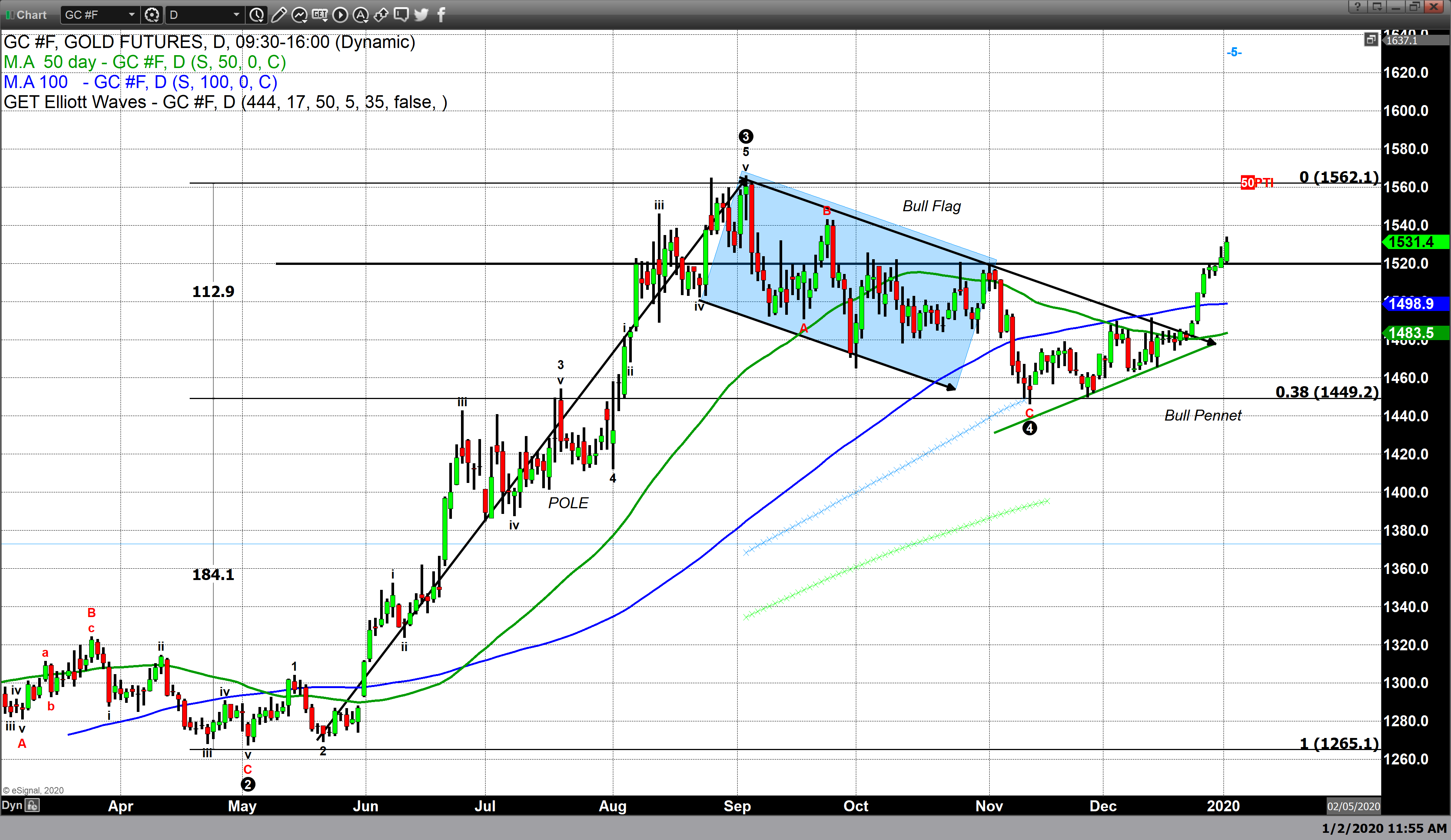 Although these three asset groups; equities, precious metals and the U.S. dollar typically do not move in a unified direction, recent market action has certainly shown there is an exception to that rule. As we have spoken about on many occasions, one of the scenarios which will result in tandem moves of gold and equities is when the monetary policy of worldwide central banks is flooding capital and providing low interest rates into their financial markets. 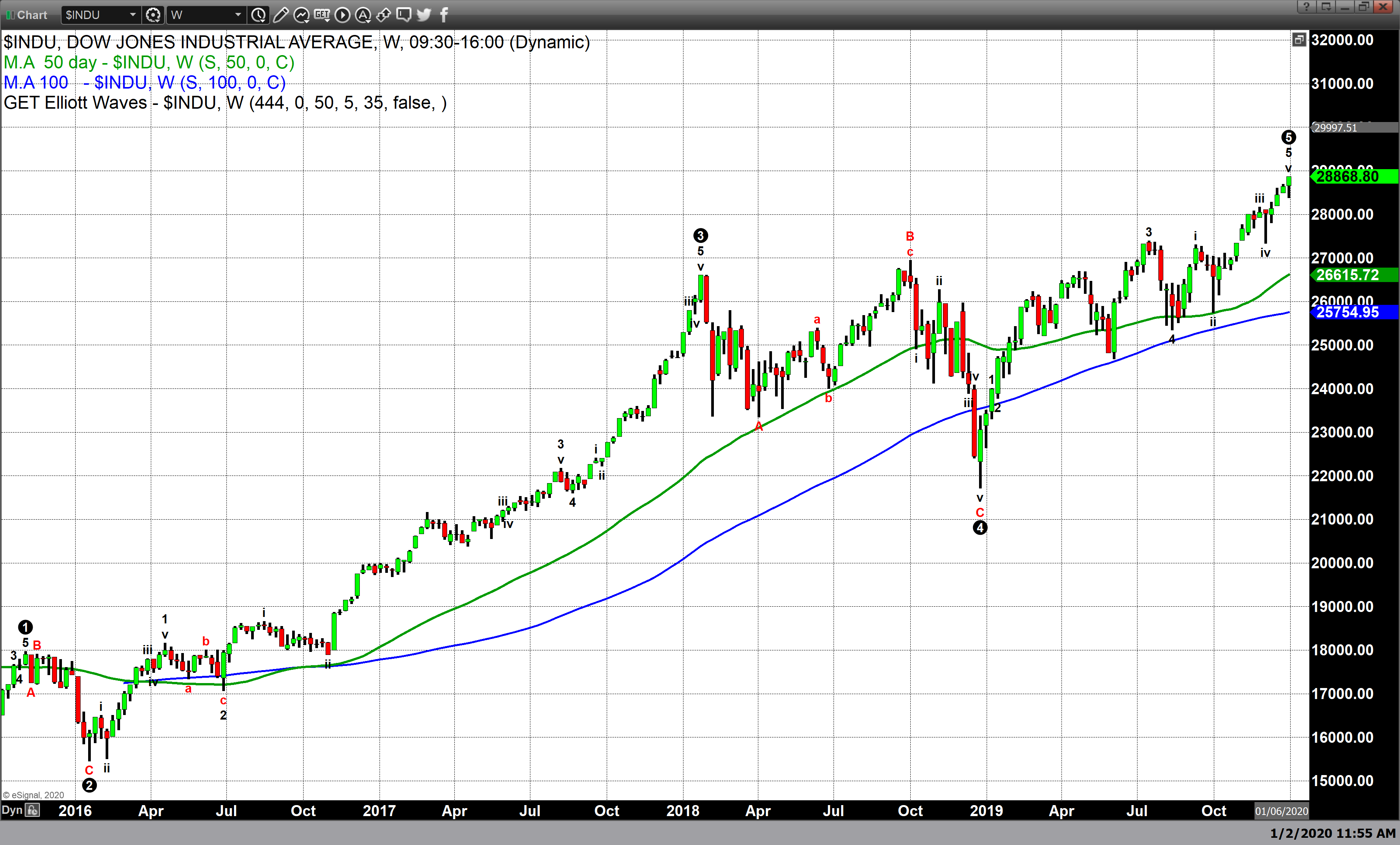 The Federal Reserve has certainly taken a much more accommodative stance last year with a number of actions. First and foremost were a series of interest rate cuts, three in total, throughout the second half of 2019. They have also been quietly beefing up their balance sheets with asset purchases amounting to $60 billion per month in treasury purchases.

According to Forbes, although Chairman Powell has stated that the monthly edition of $60 billion in assets are simply intended to add liquidity to the financial system, the truth of the matter is “the Fed’s balance sheet is expanding again for the first time since the bank began to unwind in 2017. In fact, this is the fastest monthly rate of expansion since the initial round of QE began in December 2008.”

The United States and the Federal Reserve are not acting alone. According to Bloomberg calculations, “the combined balance-sheet growth of the Fed, European Central Bank (ECB) and Bank of Japan (BoJ) will soon reach an estimated $100 billion per month.”

Today it was announced that China has begun a highly accommodative monetary policy. According to the Business Times “China on Wednesday moved to pump more cash into its financial system … China's central bank, the People's Bank of China, announced that it would inject about US $115 billion into the economy by freeing up banks to lend more money.”

With the vast majority, if not all of the major global central banks taking concerted efforts to stimulate their economies by injecting liquidity and keeping rates low, the most likely possible outcome is a continued rise in U.S. equities globally and a continued rise in the value of gold. If today is any indication of what is in store for investors this year, traders can expect to benefit from gains in both risk-on and safe-haven asset classes.