Participating in the markets is full of conflicts. This is due to the fact of the high variability of the market which has as such many choices and many moving parts. In this week´s case we have a confirmed short signal on the weekly and therefore larger time frame, while the smaller daily time frame indicates a low risk long entry. Typically a top down approach is to be followed. Meaning higher time frames supersedes lower ones in their value. Not in this instance. In strongly directional markets low risk entries are rare. This warrants for rather risking to be possibly stopped out versus hoping for the weekly or monthly reentry point, which might result in just sitting there watching prices contentiously advancing without a significant retracement. 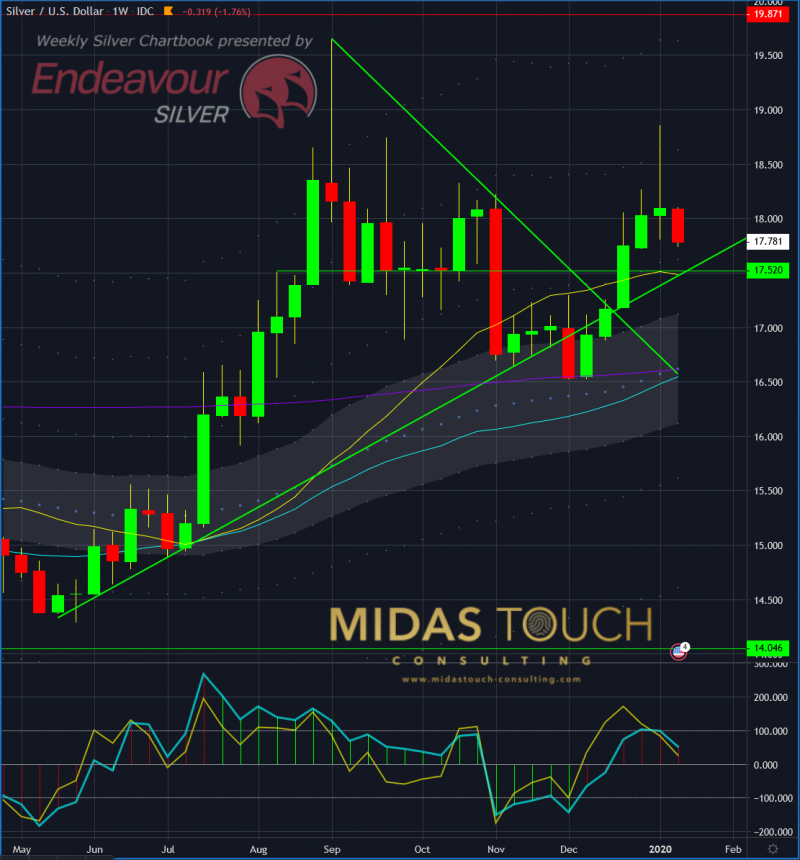 Silver in US Dollar, weekly chart as of January 13th 2020

At first glance the weekly chart shows a confirmed short entry from a candle stick pattern perspective. At closer view one can make out quite an array of demand zones right below price. This in conjunction to a directional market is the first warning sign that there is a possibility for this short not to work out. The last red candle not having closed yet, this picture might look different by the end of the week. 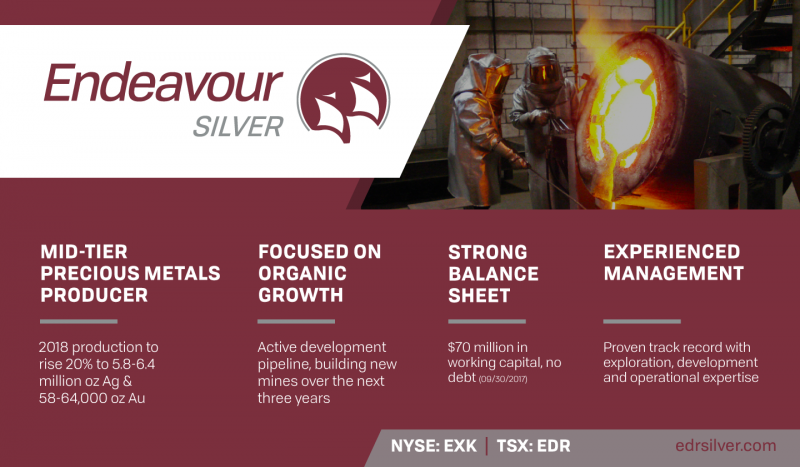 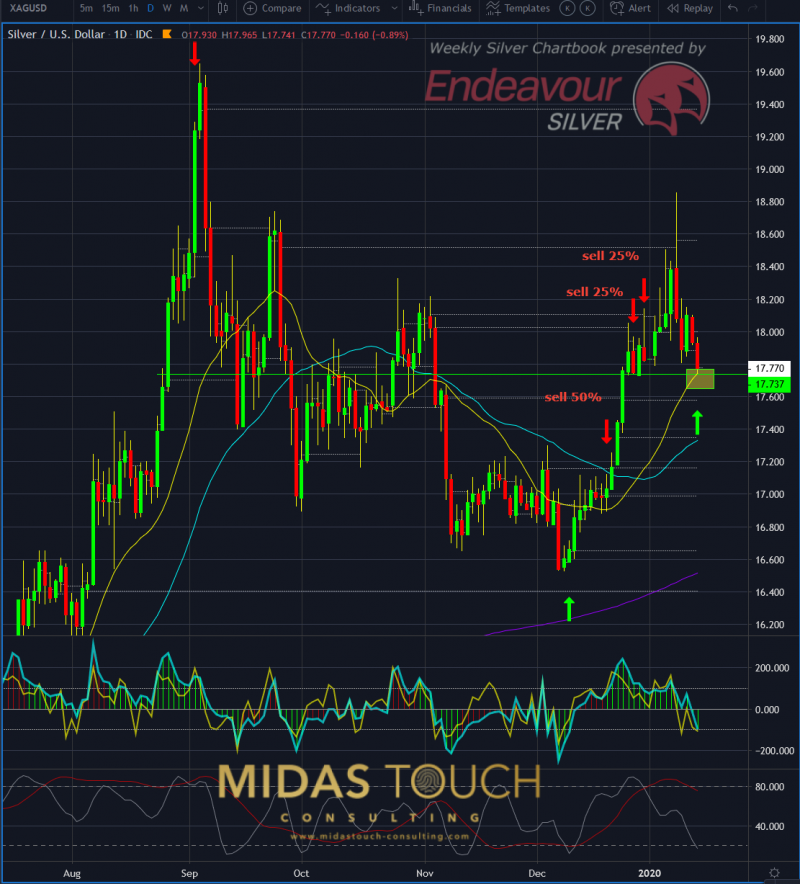 Silver in US Dollar,daily chart as of January 13th 2020

On Thursday the 9th of January we posted in our telegram channel an entry zone at a demand and supply region (green color box). On the 13th of January prices had penetrated into this zone and allowed for an aggressive entry with low risk. Odds stacked up since the same scenario occurred simultaneously in the gold market.

In a game of probabilities and a high degree of moving parts, ones only choice is establishing a hierarchy of rules on how to stack odds in ones favor. The importance here is to have a systematic approach as flexible as the complexity of the played market game. It is hard to fix a Swiss clock with a hammer alone. Establishing a hierarchy of the used rules prior to implementation on individual cases is key since the market is counter intuitive and as such exploits the application of hunches.