When we look at trading activity over the last couple of weeks through the eyes of a weekly candlestick chart it is clear that while gold has had erratic and exaggerated price swings, it is in essence forming a base right around last year’s highest price. 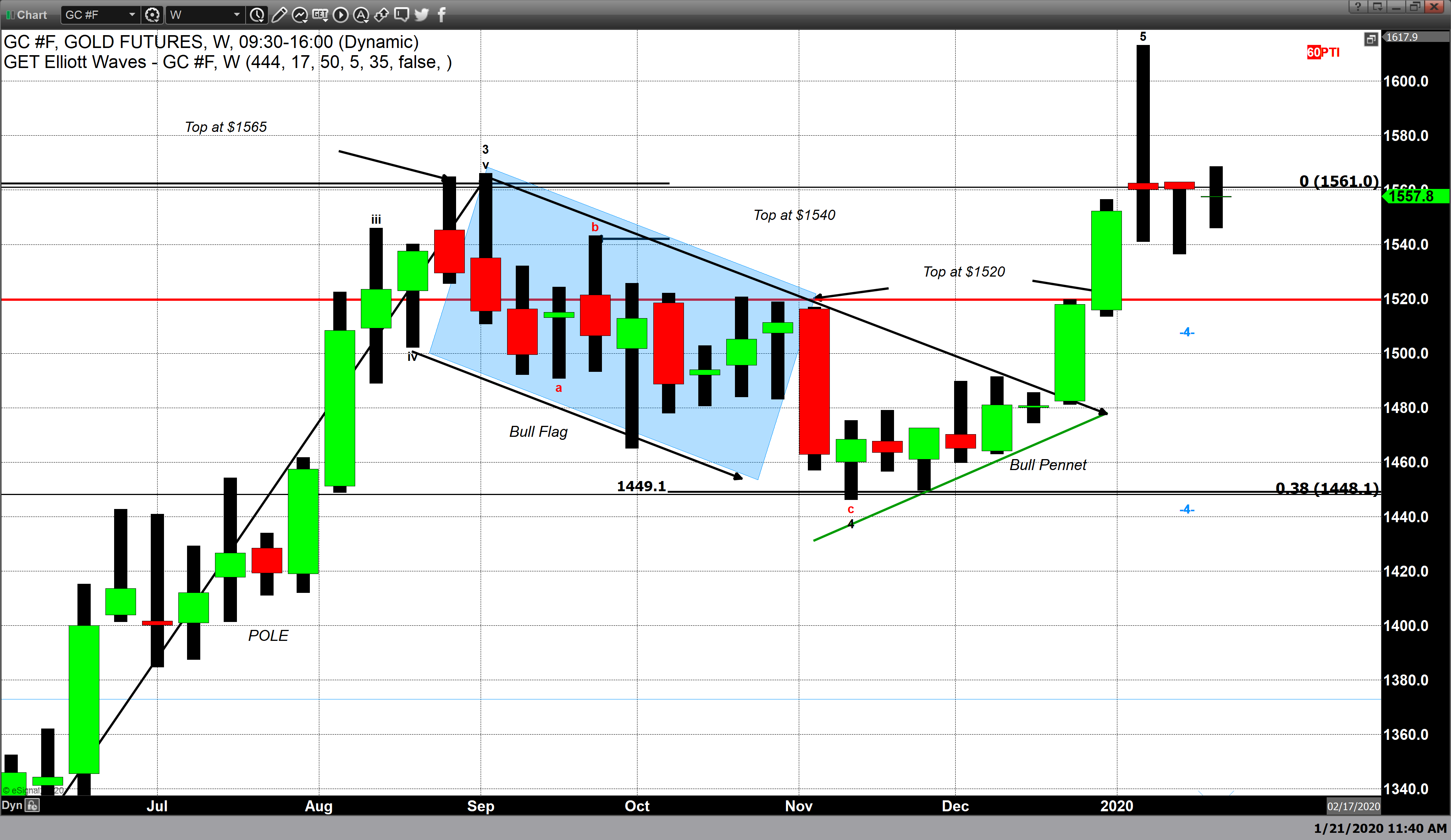 The last leg of this rally concluded during the first week of 2020 when the potential for a protracted conflict with Iran resulted in the highest value for gold seen over the last seven years as it touched $1613 before trading lower. Within days gold prices traded from $1613 to $1541, resulting in a price swing of just over $70. However, when we compare the opening price of the week to the closing price, we see that the price change was just about two dollars. 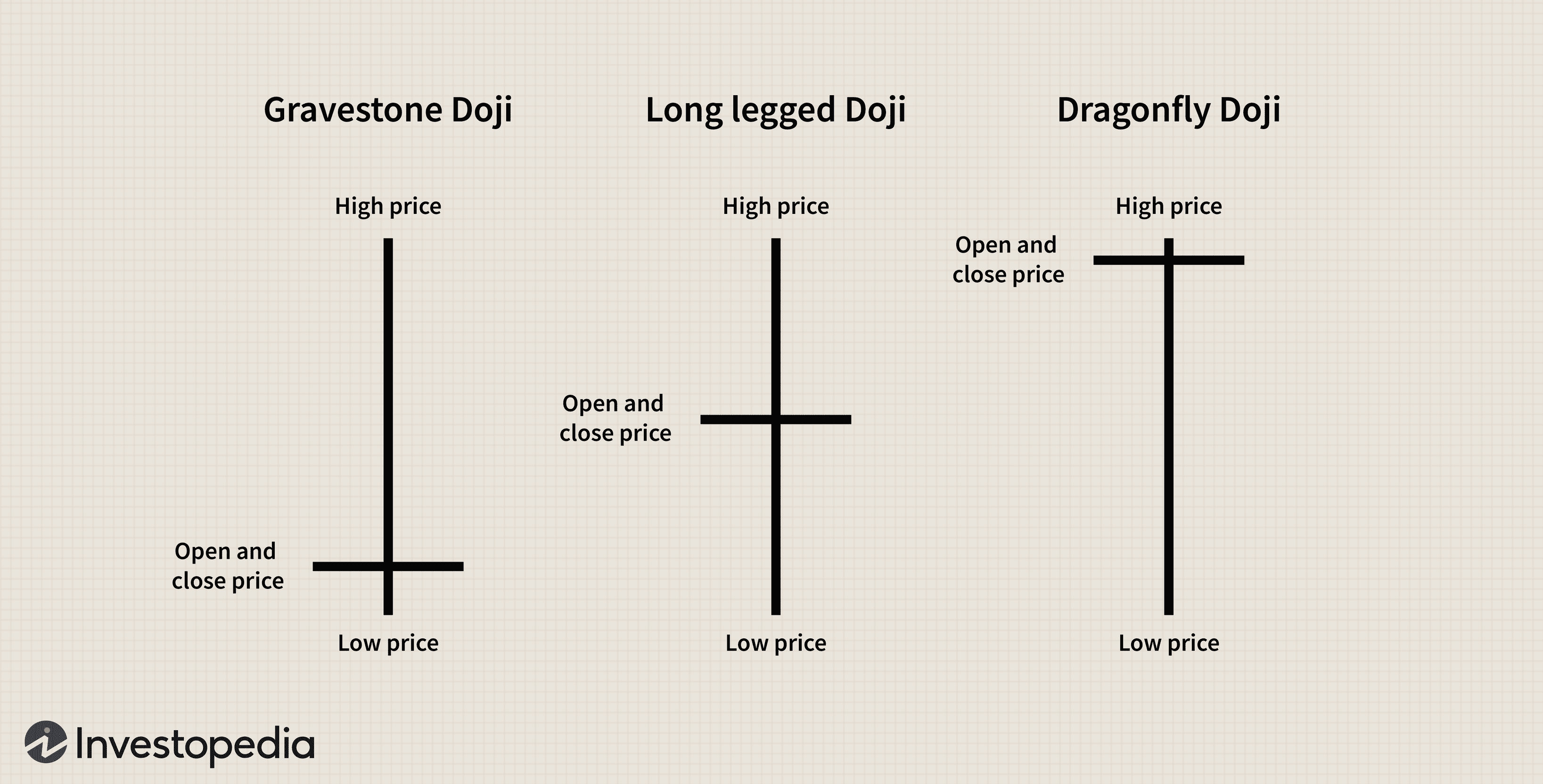 Last week gold’s price range of just over $30 was small compared to the prior week closed a couple dollars below its open on Monday just like the week before.

The fact that gold had volatile price swings but only closed fractionally lower on the week creates a Japanese candlestick called a “doji”. To the Japanese market technician this candlestick type can be extremely significant in that it can indicate a potential top in the market, or a market in consolidation.

According to Investopedia, “A doji is a name for a session in which the candlestick for a security has an open and close that are virtually equal and are often components in patterns. Doji candlesticks look like a cross, inverted cross or plus sign. Alone, doji are neutral patterns that are also featured in a number of important patterns. A doji candlestick forms when a security's open and close are virtually equal for the given time period and generally signals a reversal pattern for technical analysts. In Japanese, "doji" means blunder or mistake, referring to the rarity of having the open and close price be exactly the same.”

Given that this candlestick type can signal a reversal or price consolidation, the most important take away is that it is a point in time in which neither the bullish or bearish faction has absolute control of the market. When this candlestick type occurs after an extended rally it can indicate a change in market sentiment from bullish to bearish.

However, it can also indicate a market in consolidation that returns to the prevalent trend with a higher support level.

This candlestick type can be a neutral indicator that provides very little information. But when two consecutive “Doji” form on a weekly candlestick chart could in fact indicate a significant inflection point. The key is where pricing goes from here. If trading this week results in a close above $1563 would indicate that the consecutive “Doji” simply marked a period of consolidation before challenging the recent highs. Reciprocally lower pricing would indicate that the consecutive candles revealed a market top.