The Federal Reserve held its first FOMC meeting for the new year, and the new decade. As expected, the Fed announced that they had no intention of changing the current interest rate. According to the statement released today since their last meeting held in December, they maintain that, “the labor market remains strong and that economic activity continues to rise at a moderate rate.” 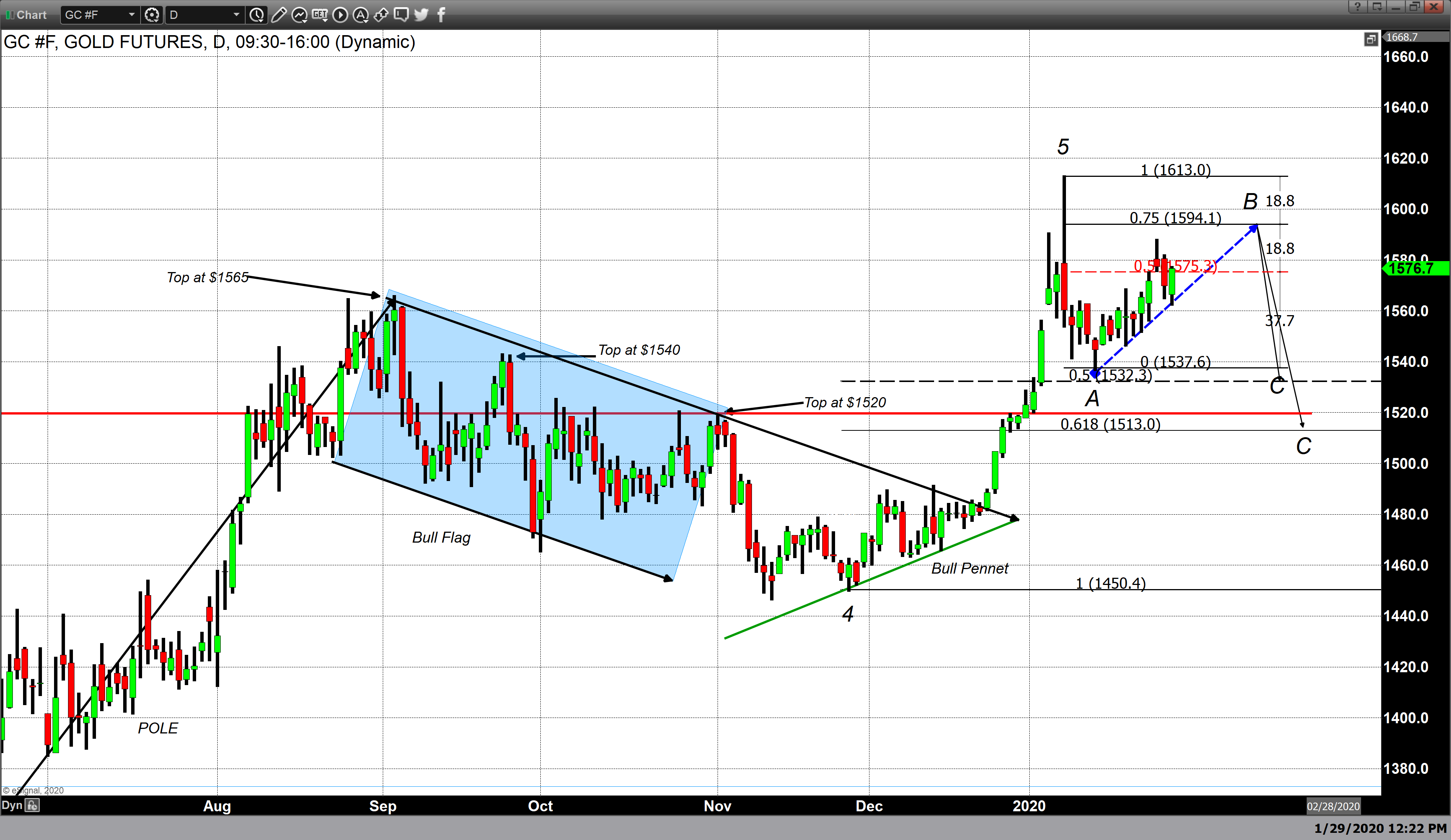 Their data “confirms job gains have been solid, on average, in recent months, and the unemployment rate has remained low.”

These statements also indicated their intent on the timing and size of future adjustments to the target range for their federal funds rates, by saying the committee will assess realized and expected economic conditions relative to its maximum employment objective and its symmetric 2% inflation objective. Currently the Fed funds rate remains at 1 ½% to 1 ¾%.

One of the more prevalent questions on the minds of the majority of analysts is the continued purchasing of assets by the Federal Reserve and then the stance by Federal Reserve members, most importantly Chairman Powell denying that their actions can be labeled as a new round of quantitative easing. When asked during the press conference about the additional asset purchases to the tune of $60 billion each month, Chairman Powell denied that these actions could be labeled as quantitative easing. However, considering that since September they have added over $200 billion to their asset sheets it seems difficult to term these purchases as anything other than that.

The Federal Reserve’s monetary policy announcement, coupled with less concern about the Coronavirus in China had the net effect of being highly supportive of higher pricing in both U.S. equities and precious metals pricing. With the exception of platinum, the other three precious metals (gold, silver and palladium) moved to higher pricing today. Once again palladium scored the greatest gains with an increase of $32.80, or 1 ½%.

Palladium continues to move back towards its record highs after three days of sharp declines and currently is fixed at $2217.90. Silver and gold had equal percentage gains of 0.44%. This took the most active February gold futures contract to $1576.70, a net gain of $6.90. March silver futures gained almost 8 cents on the day and is currently fixed at $17.53. April gold futures which will become the next most active contract month gained $5.80, and is currently fixed at $1581.60.

Technical indicators maintain that gold pricing has traded solidly above the current support trendline. This trendline is created from a series of lows beginning at $1532. As long as pricing remains above that critical trendline we should continue to see gold prices increase over time. The former resistance area $1575 has now been effectively taken out however one caveat is that current pricing at 1576.70 is under two dollars above that critical level. Currently our studies indicate resistance at $1594.10, which is based upon the 50% Fibonacci retracement from the highs last year at $1613 to the low achieved on January 14 at $1532. That being said the studies also indicate that this current rally is a counter wave which will be followed by one more corrective wave to complete this most recent corrective cycle.