Powell mentions possibility of another round of quantitative easing, coincidence?

Is it simply an interesting fact, a coincidence, or a contingency plan in the making?

Chairman Powell has taken a 180° pivot in regards to calling recent accumulation of assets as a precursor to another round of quantitative easing, this occurring at the same time when it appears that the coronavirus continues to spread at a much greater rate than recently reported, and the U.S. Treasury Department announced that January’s budget deficit was approximately 33 billion. 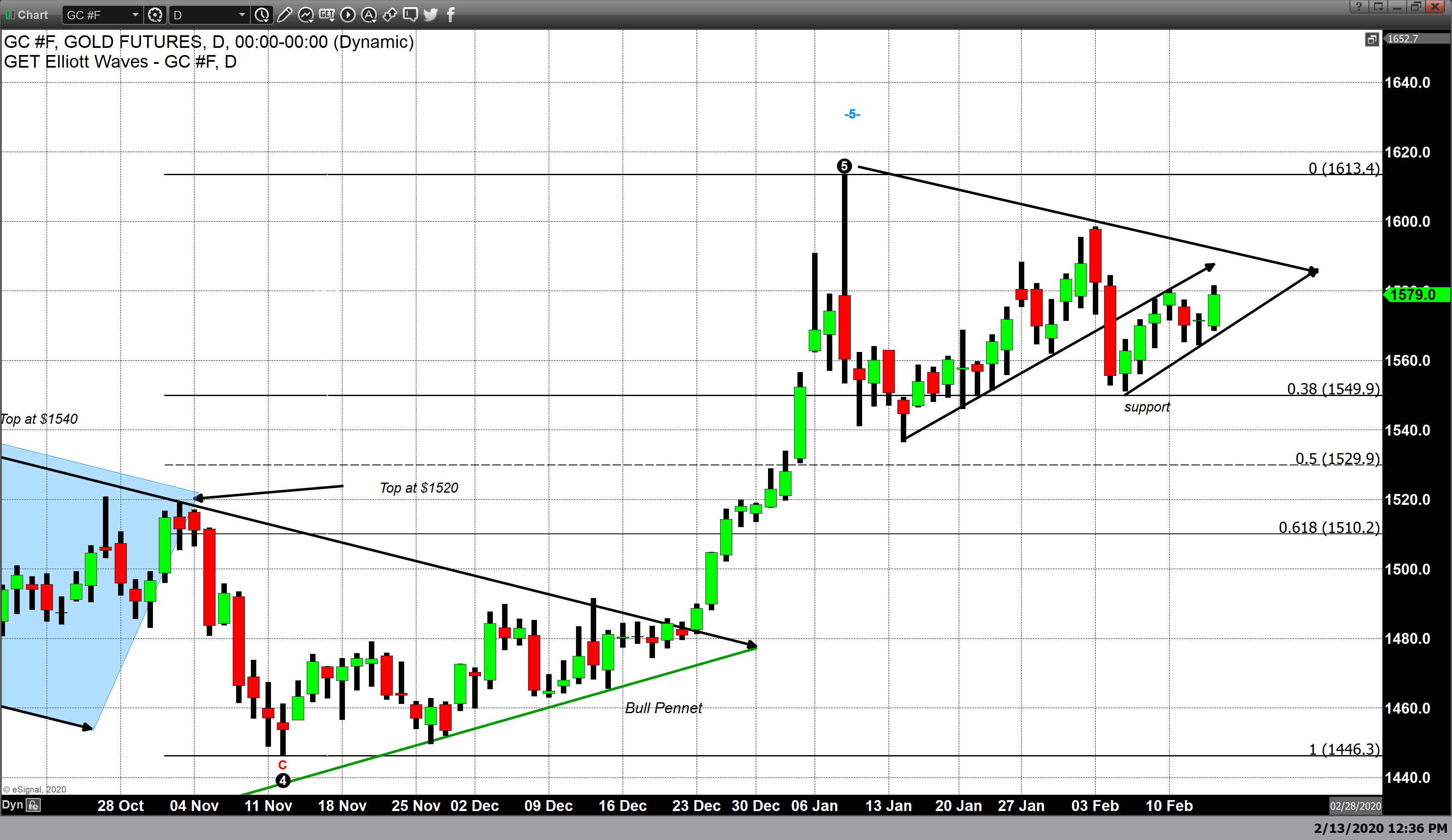 On November 25, 2008, a Federal Reserve press release announced that the Fed will begin “purchase of the direct mixed obligations … Purchases of up to 100 billion in GSE direct obligations under the program will be conducted with the Federal Reserve’s primary dealers.” In other words, in November 2008 the federal reserve announced its intention to begin QE1.

On August 27, 2010 Fed Chairman Ben Bernanke made first mention of QE2. This would be followed by two more rounds simply titled QE3 and QE4. The Fed ended QE3 on October 29, 2014, and it was not until June14 2017, that these programs officially ended as the Fed signaled, they would begin to their balance sheet normalization. Purchases by the Federal Reserve had resulted in a massive balance sheet of approximately $4.5 trillion. And after a small series of reductions announced on July 31, 2019 that they intended to cease the runoff of their security portfolio.

In October of last year, the Federal Reserve began to quietly purchase $30 billion worth of treasury bills each month with the intent of continuing this practice into 2020.

However, when asked whether or not these purchases were a buildup to the next round of quantitative easing, Fed members including Chairman Powell emphatically denied that was the case.

Yesterday that changed when the chairman of the Federal Reserve, Jerome Powell said that the Fed “would fight the next economic downturn by buying large amounts of government debt to drive down long-term interest rates?” The primary reason is there is very little trim in terms of more rate cuts.

In his congressional testimony on Wednesday, he said that the Fed had’ “two recession-fighting tools; buying government bonds, known as QED, and communicating clearly with markets about interest rate policies,” routinely considered as “forward guidance”.

He spoke to the fact that with rates as low as they are that the Federal Reserve would have no recourse but to print more money when the next downturn hits.

The facts are clear the coronavirus continues to spread globally with no treatment program or vaccine currently available. Officially titled COVID – 19, the virus is now killed 1,369 people and the reported confirmed cases has swelled to 46,999 as of today. The implications of this epidemic morphing into a pandemic continue to be real, and that scenario would almost certainly result in a major global economic slowdown or recession. When coupled with an out-of-control budget deficit the Federal Reserve indicated that they are poised and ready to initiate whatever is needed to stave off that scenario.

The fact that Chairman Powell informed the Senate and the Congress in his testimony over the last two days that they plan to reignite quantitative easing if needed, with the backdrop of the coronavirus epidemic continuing to grow and a budget deficit that swelled to nearly $1 trillion in 2019, the chairman is simply reading the writing on the wall and letting the House and Senate know that they are developing monetary policy to minimize the effect is events.