According to MarketWatch, “The confidence Americans have in the economy experienced the biggest plunge in April in modern times as the coronavirus ravaged Main Street and Wall Street. But they are also starting to think the worst might be over.” 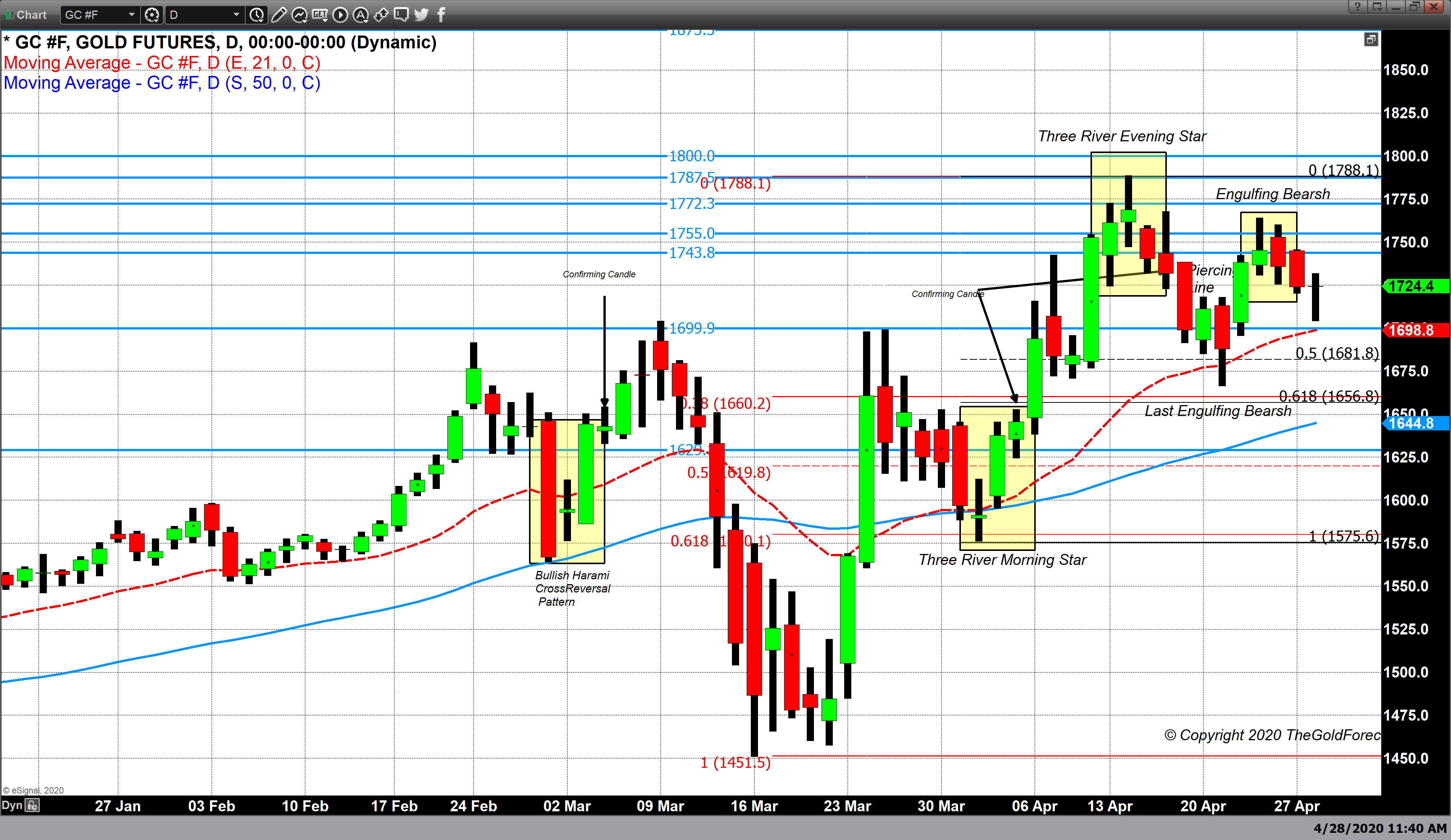 According to Tyler Ritchie, co-editor at Sevens Report Research, “The report is weighing on optimism that the global economy would swiftly recover after being effectively closed for weeks due to COVID-19 containment measures in effect across much of the globe.”

April’s numbers show a dramatic decline resulting in the lowest level of consumer confidence since 2014. However, this recent decline is still above the all-time low of 25.3.

Although many consumers have short-term expectations that the economy as well as jobs will improve quicker than most of economists believe.

According to the most recent economic report jobless claims have added another 4.4 million Americans have filed for unemployment compensation last week, as a direct result of being furloughed or losing their job. This takes the total jobless claims to approximately 26 million, and is still surging as a record number of Americans apply for unemployment benefits. Economists looking at the data believe that the jobless rate is somewhere between 15% and 20%.

In an article written for MarketWatch, Jeffrey Bartash wrote, “The soaring U.S. unemployment rate might not match the peak of 25% seen during the Great Depression of the 1930s, but it could come uncomfortably close in the next few months. More than 10 million people applied for unemployment benefits in the last two weeks of March after being thrown out of work by the business shutdowns due the coronavirus pandemic. And the numbers are expecting to keep surging, with some economists predicting the loss of 20 million jobs.”

Given that the vast majority of economists believe the recovery period will extend long after the Corona virus pandemic has ended is fundamentally bullish for gold as a safe haven asset.

In the short term the fact that gold traded to $1704 intraday but was able to recover and close at $1724.40, indicates that there is a tremendous amount of support at the $1700 per ounce level.