It was inevitable. The global pandemic which is now in its third month has had a devastating effect on economies worldwide. The commonality is that all major countries have experienced economic contraction. The variable between some countries is how they are experiencing much harsher economic contractions than others. Nonetheless recent data suggests that the world as a whole has seen their GDP contract by approximately 3%. 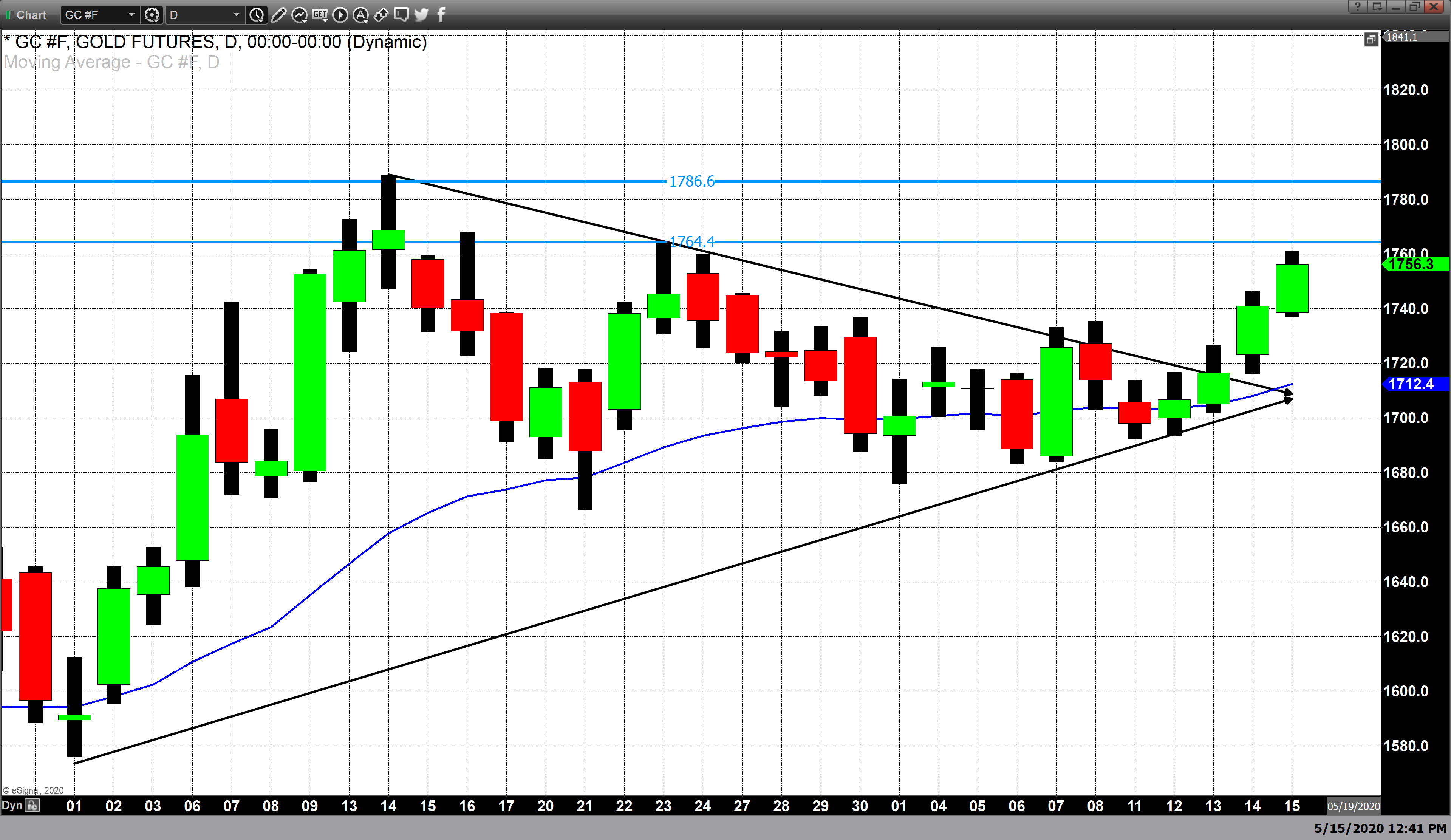 This week recent data suggested there were many sectors that experienced major contraction in income such as retail and travel industry. In a report today the economic data indicated that U.S. retail sales fell by a record 16.4% in April.

Myra P. Saefong and Mark DeCambre reports that, “Meanwhile, a reading on business activity in the New York area, the New York Fed’s Empire State business conditions index, rose 29.7 points to minus 48.5 in May, the regional Fed bank said, marking the second-lowest reading on record.”

But as a whole many states experienced severe and dramatic drawdown in April, this according to a report released today by the Federal Reserve and reported by MarketWatch, “Industrial production collapsed in April,” In fact industrial output fell to a record 11.2%. Also, capacity utilization slump to a record low of 64.9% from 72.7% in March. 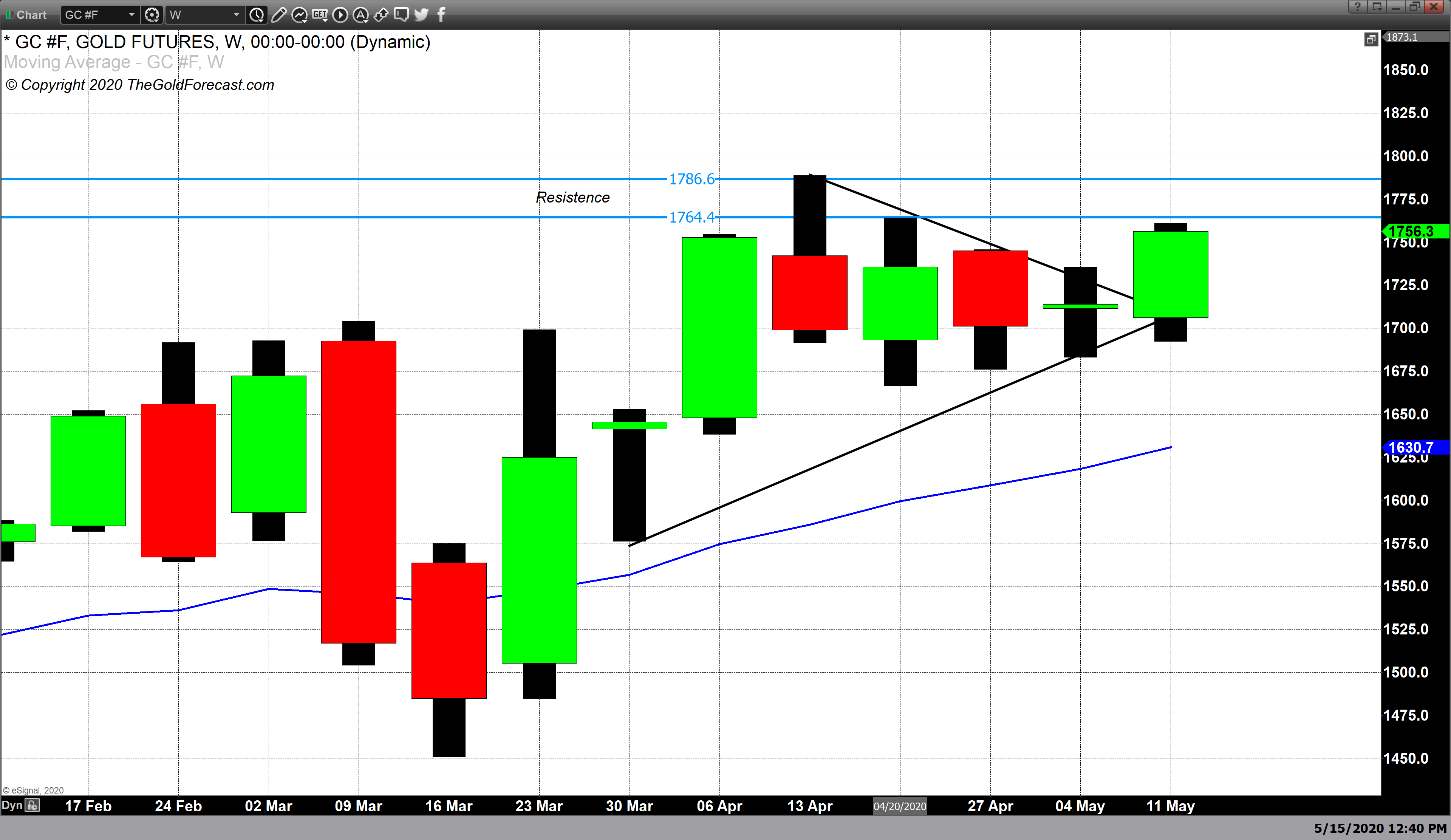 Economists which were polled by MarketWatch expected a 12% decline in production and capacity utilization of 63.2% the article also mentioned that “manufacturing production a record 13.7 in April, led by a 70% reduction in production of motor vehicles and parts. Excluding autos, manufacturing output was down by 10.3%.”.

The article also stated that, “Mining output dropped by 6.1% and utility production slipped by 0.9%.”

Global economic output is still contracting, coupled with current relations between the United States and China that has been breaking down. These key issues have been highly supportive of gold’s breakout this week.

Raffi Boyadjian, Senior analyst at XM wrote that “The souring of US-China relations has been lifting the safe-haven gold, which is fast approaching April’s 7-year high,”

Currently gold futures basis the most active June contract is up $13.20, a net gain of 0.76% and is currently fixed at $1754.10. Considering that gold traded to a low this week of $1692.30, traders and market participants have witnessed a break above the compression triangle. In fact, gold reached its highest price this month. Most economists attribute this to the extremely downbeat economic data that has been recently released.

The data released over the last couple of weeks has been a wake-up call as to how much the global economy has diminished. With gold trading substantially higher this week it indicates that we could see a lot more upside in gold if there is no major improvement to the economic crisis caused by the global pandemic.