For the next two days, members of the Federal Reserve will convene and start this month’s Federal Open Market Committee meeting where they will focus upon the current monetary policy of the United States. As always, they will end their meeting on Wednesday at 18:00 GMT, or 2 o’clock Eastern standard Time tomorrow. 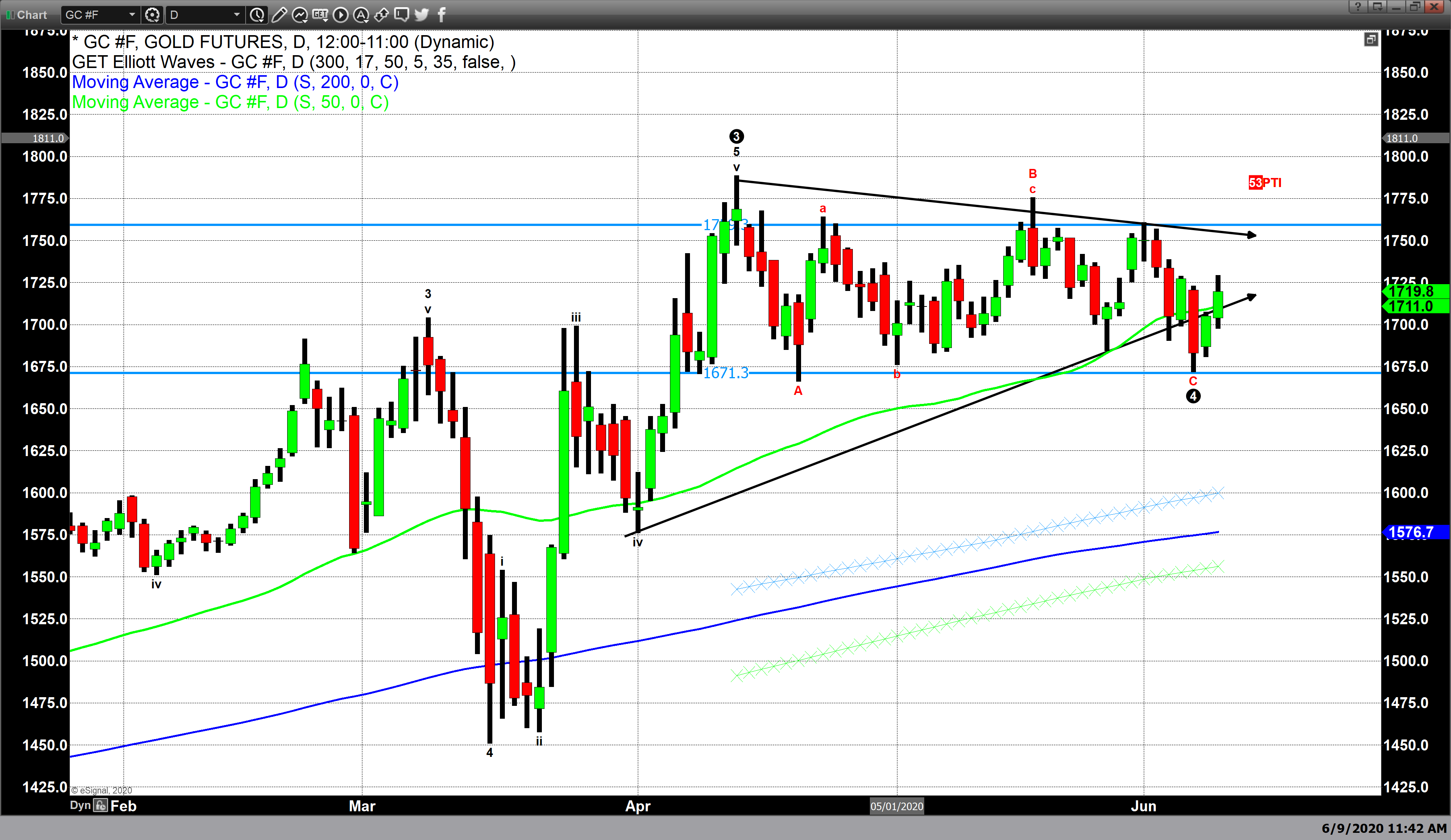 Although anything is possible it is widely expected that they will continue to underscore their current dovish monetary policy. This should include maintaining the Fed’s funds rate near zero. The statement should also contain some verbiage that their policy of quantitative easing will continue, with the Fed offering whatever is needed to continue to grow the economy from the lows reached during the current pandemic.

It is expected that they will keep current interest rates unchanged at zero to .25%. In terms of their forward guidance there is not expected to be any change, most likely keeping interest rates low until Fed members see specific data that indicates that the United States has successfully weathered the economic turmoil created by the global pandemic and can work to achieve maximum employment and their goal of price stability.

As far as quantitative easing is concerned the verbiage released in the statement along with Chairman Powell’s press conference should continue to reiterate that the expenditures needed to continue quantitative easing will remain unlimited. Some analysts have estimated that the Federal Reserve will add more treasuries and mortgage backed securities to their balance sheet spending another $1.3 trillion. They’re not expected to change their current dot plot which would put rates effectively at the lower range throughout 2022.

Although it is almost certain the Federal Reserve will stay the course there are still questions that need to be answered. Hopefully tomorrow’s statement during the press conference will shed light on these issues. First is how the Federal Reserve works with the Main Street facilities to initiate continued lending to businesses.

As reported in ForexLive, “The program itself is a $600B lending facility for companies with fewer than 15,000 employees and less than $5 billion in revenue. The name of the program is also a bit of a misnomer because you need to borrow at least $500,000, which is eliminates many of companies we think of as 'main street'.”

According to the information released by the Federal Reserve the maximum loan size is $25 million for new loans or $4200 million for expanded loans. Lenders will retain 5% of the loan but the rest goes onto the Fed balance sheet with the treasury providing $75 billion for the first (and hopefully the only) losses. All loans must be paid back in four years with no interest for the first year.

If in fact the outcome of tomorrow’s FOMC meeting sticks closely to the script we could see it continue to be highly supportive of gold pricing.