For the last few days, the markets have been selling off; this morning, they are in a panic mode. Over the last couple of weeks, the Nasdaq, Dow, and S&P 500 have fallen 7%. All the major indices are at a decision point: hold the bottom of support or breakdown.

The sell-off in metals has been steady without the same panic we have seen in the indices; however, either they hold here, or the panic will begin. One of the big issues contributing to the selling is the higher margins that were raised on Monday. At the same time, election fears have forced many of the weak hands out. 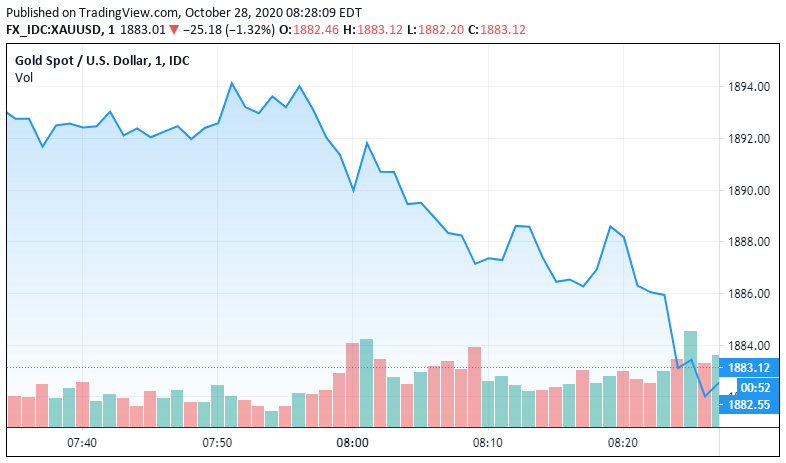