Today the U.S. Bureau of Economic Analysis (BEA) released its latest numbers which reflect the 3rd quarter GDP numbers. According to the BEA the data concluded that the real gross domestic product (GDP) increased at an annual rate of 33.1% in the 3rd quarter of 2020. 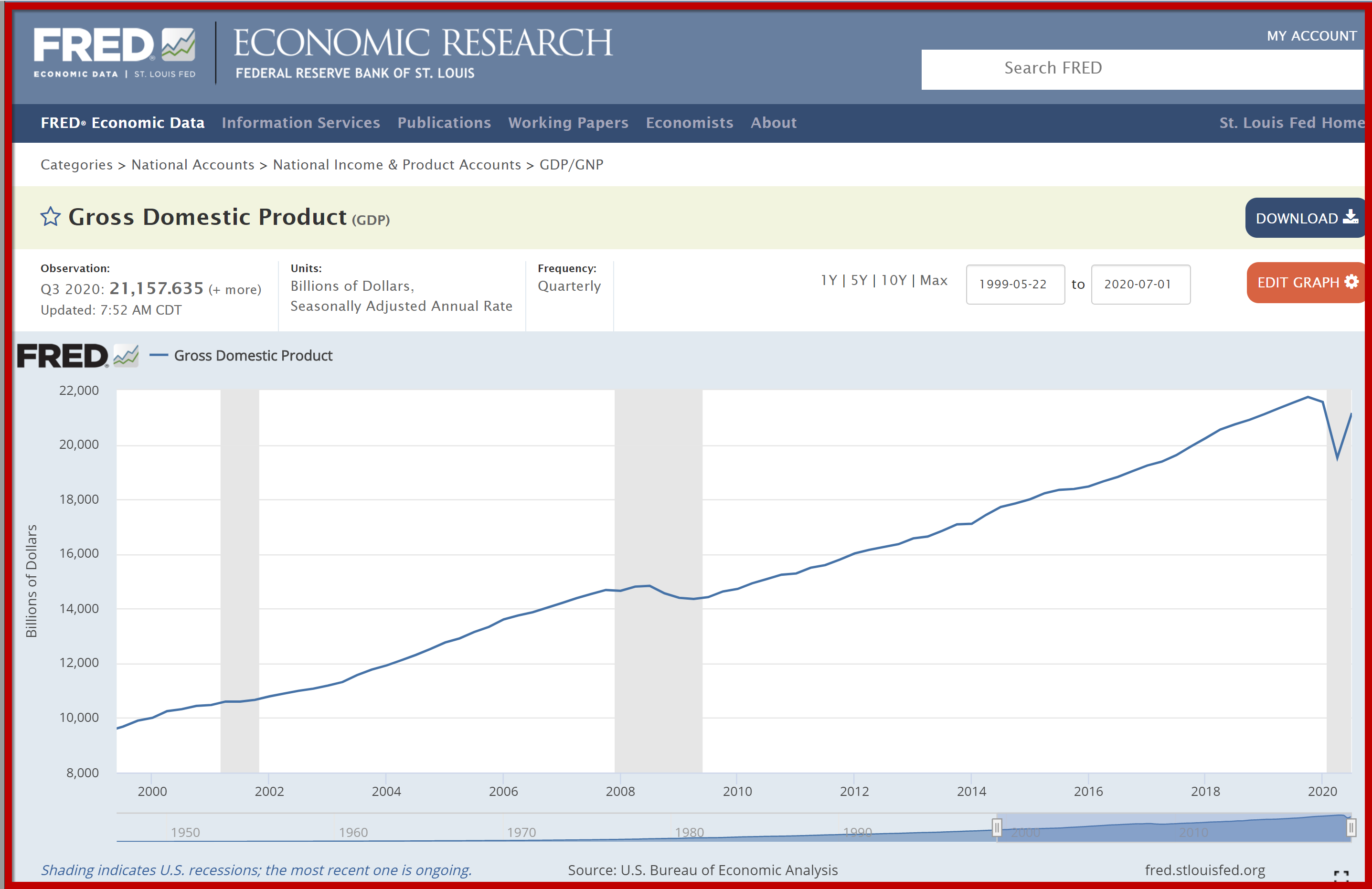 The report went on to say that this increase occurred “as efforts continued to reopen businesses and resume activities that were postponed or restricted due to COVID-19. In the second quarter of 2020, real GDP decreased 31.4 percent.” 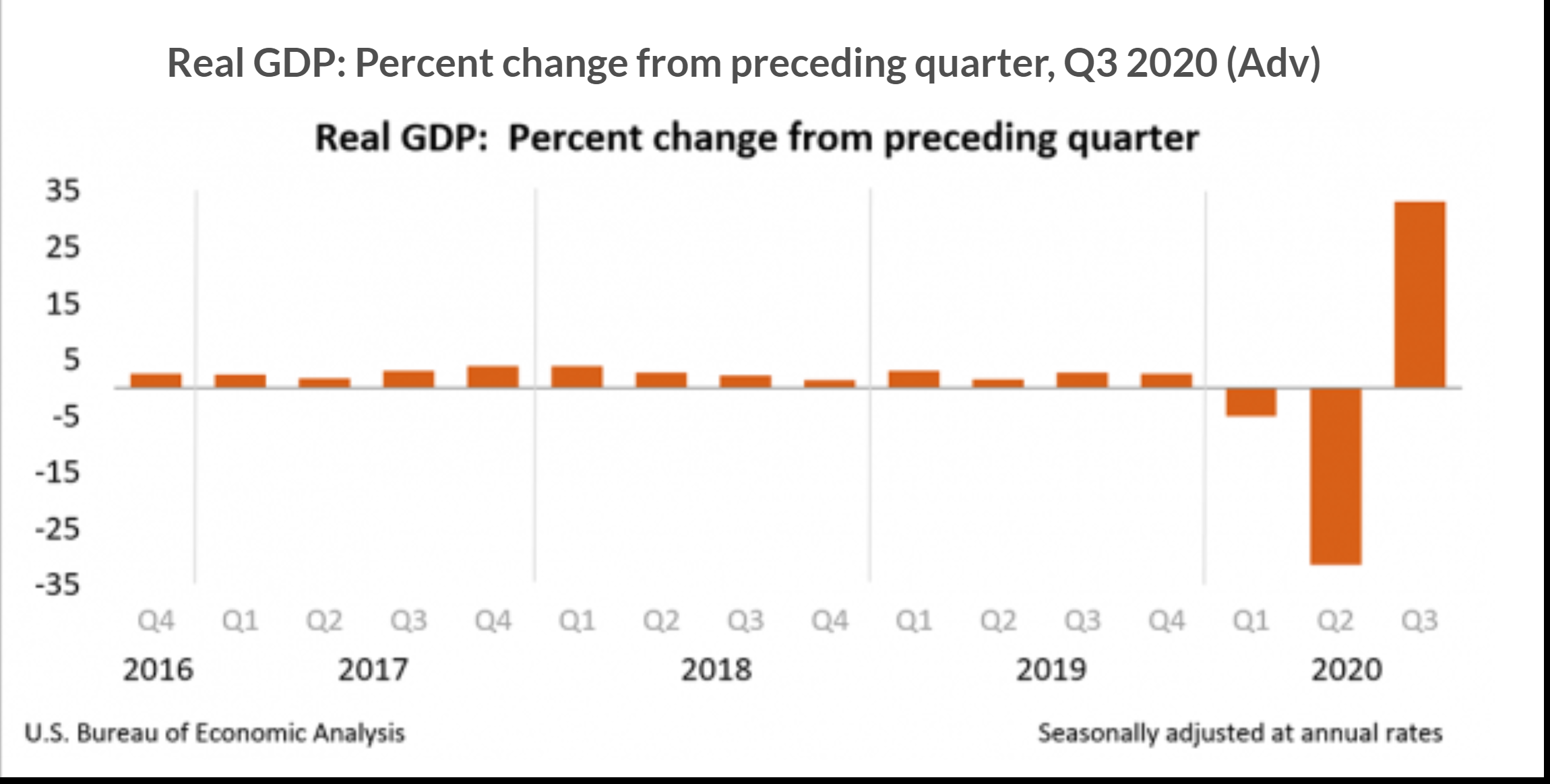 The result of these latest numbers shows that “The increase in real GDP reflected increases in personal consumption expenditures (PCE), private inventory investment, exports, nonresidential fixed investment, and residential fixed investment that were partly offset by decreases in federal government spending (reflecting fewer fees paid to administer the Paycheck Protection Program loans) and state and local government spending. Imports, which are a subtraction in the calculation of GDP, increased.”

This unexpected growth in real GDP resulted in a much stronger U.S. dollar, which in turn pressured gold. As of 5:15 PM EST, the U.S. dollar is currently fixed at 93.915, after factoring in today’s gains of0.54 %. The gains of just over ½ a percent in the U.S. dollar are almost fully responsible for today’s decline in gold prices.

Very similar results can be seen in physical gold. Currently, the KGX (Kitco Gold Index) is fixing spot gold at $1867.30. It also reveals that there was fractional buying which resulted in a minute gain of $0.55. However, when you factor in today’s dollar strength which has taken gold $9.75 lower the net change for spot gold today was a loss of $9.20.

With the presidential election only five days away, market participants will focus upon the outcome as it has the potential to clarify the amount of expenditure allocated when a fiscal stimulus bill is passed. Because the need is so great it is not a matter of if fiscal stimulus will be forthcoming, but rather when.