The COVID-19 virus global death toll is more than 1.3 million with almost 54 million cases reported worldwide. There is news of a possible successful vaccine from Pfizer. The news could not be timelier as the number of people contracting the virus continues to grow. The US is now running at a daily rate of more than 100,000 new infections.

The vaccine news saw the gold price take a big hit, losing nearly US$100 on the day, and it spent much of the week clawing back some of the lost ground. The current administration has yet to concede defeat however. 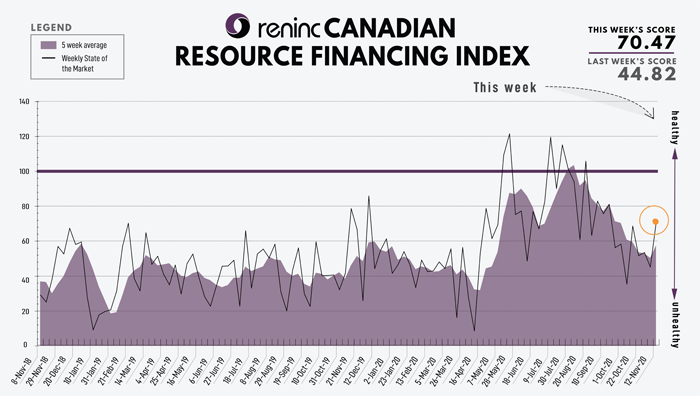