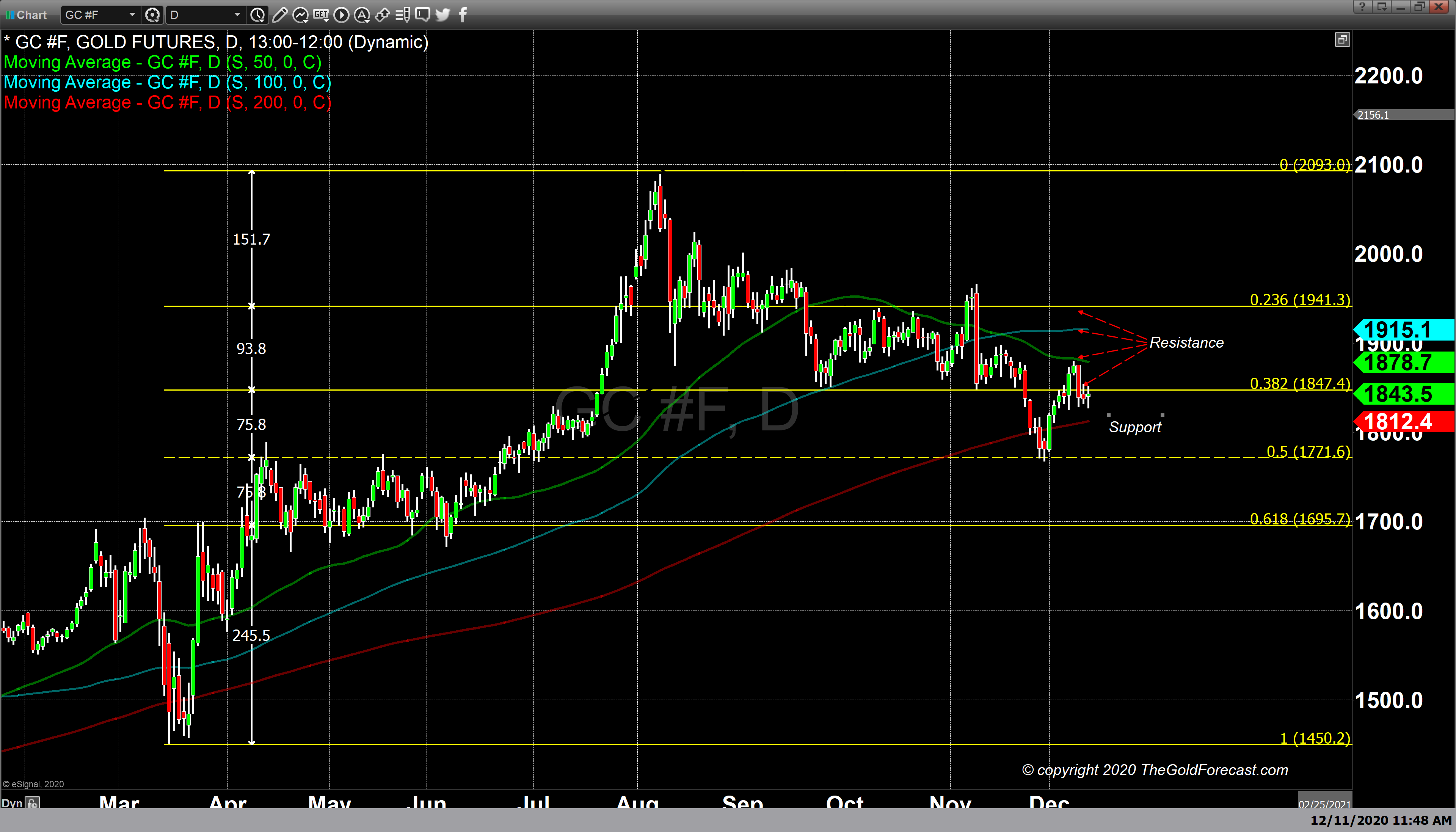 On Thursday, December 10, the U.S. Food & Drug Administration’s panel of experts voted on the emergency use of the Pfizer-BioNTech coronavirus vaccine. The FDA’s advisory panel voted 17 to 4, with 1 abstention, in favor of emergency authorization for people 16 and older. Typically, the FDA will adhere to the advice of its advisory panels.

According to the New York Times, “Pfizer’s Covid-19 vaccine passed a critical milestone on Thursday when a panel of experts formally recommended that the Food and Drug Administration authorize the vaccine. The agency is likely to do so within days, giving health care workers and nursing home residents first priority to begin receiving the first shots early next week.”

The N.Y. Times also reported that the FDA is expected to greenlight the emergency use authorization on Saturday, but cautioned that it might take till Sunday or later as they shore up legal and bureaucratic requirements. The timing of the availability of this vaccine could not occur soon enough as daily infections and deaths have reached this epic proportions this week in the United States. The most recent reports announced that over 3000 deaths occurred on Wednesday, the highest daily loss of life since the pandemic began.

However, the financial damage and economic fallout that will follow cannot be understated, as it will greatly affect global economies for years to come. With rare exceptions governments worldwide have been in essence “printing money” resulting in one of the most widescale currency debasements in recent history.

The Congress, Senate, and current administration are still in negotiations and have yet to find common ground and reach a consensus. According to Forbes magazine, “There are now two competing stimulus proposals. One is a bipartisan proposal forged by a group of centrist Democrats and Republicans in the Senate. The other is a proposal being pushed by the White House and Treasury Secretary Steve Mnuchin. While both packages are similar in terms of their total cost, the allocation of funding is different in several key areas.”

Given that the U.S. government is unable to find common ground, additional fiscal stimulus is almost a certainty. When added to the first round of fiscal stimulus through the CARES Act the total expenditure will most certainly be the largest in history. These necessary actions and expenditures by the U.S. government will most certainly devalue the dollar and conversely be highly bullish for gold prices next year.