Both gold and silver pricing traded lower on the day as well as the week, considering the events that have transpired and President-elect Biden’s unveiling of a $2 trillion stimulus package in some ways the reaction by market participants lacks logic, or clarity in terms of the long term implications. The last two weeks have been ripe with events that could have sent strong ripples throughout the financial markets and been highly supportive of the safe-haven asset class. 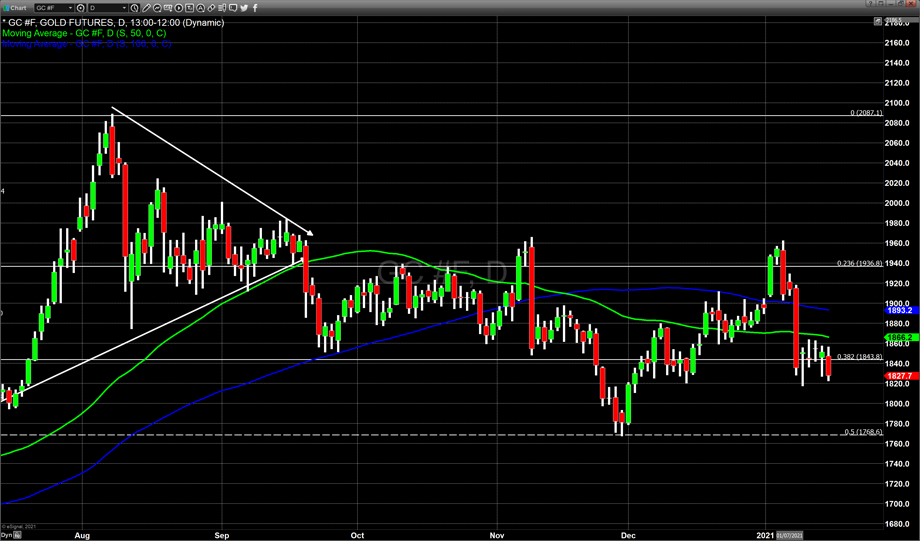 Beginning with last week’s insurrection were militants broke into both the Senate and Congress resulting in five deaths. The vote to impeach President Trump a week before his term ends. And most importantly data indicating that the economy continues to contract as the pandemic continues to worsen. Even as the process of vaccinating individuals has begun, a new mutation of the virus which has been deemed to be much more contagious has been one of the primary factors as to why the pandemic is not diminishing as quickly as many had hoped.

The multitude of events we have spoken about above certainly in the opinion of many analysts including myself has not been met with a logical reaction by market participants. U.S. equities continue to gain value and have reached new record highs over this time. In light of the fact that there is real genuine optimism that the pandemic at some point will conclude, it is quite possible that market participants have the timeline needed completely underestimated. 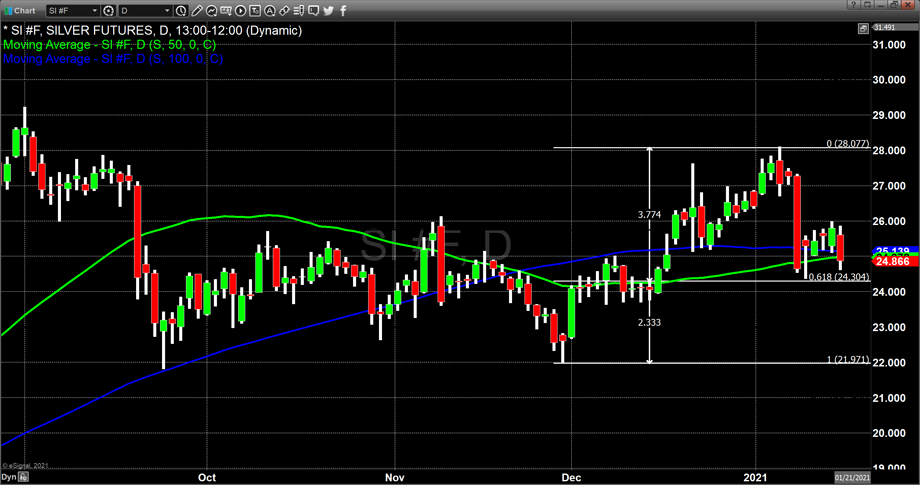 The longer the global pandemic is with us the more fiscal stimulus will be needed; this creates greater amounts of debt that the United States will have to carry into the future. Recent reports about our growing budget deficit are extremely alarming. Even before the pandemic, President Trump’s actions created a national debt that resulted in the third biggest deficit increase of any president in history.” 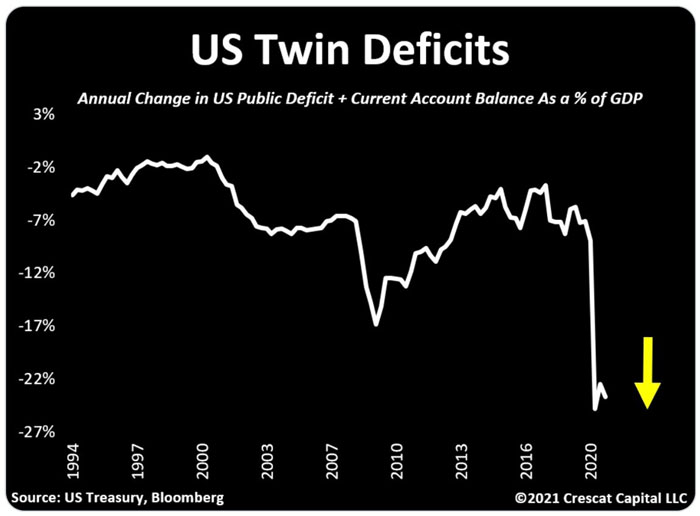 According to data from the Federal Reserve Bank of New York, “The national debt has risen by almost $7.8 trillion during Trump’s time in office. That’s near twice as much as what Americans owe on student loans, car loans, credit cards, and every other type of debt other than mortgages. It amounts to about $23,500 in new federal debt for every person in the country.

According to ProPublica, “The combination of Trump’s 2017 tax cut and the lack of any serious spending restraint helped both the deficit and the debt soar. So, when the once-in-a-lifetime viral disaster slammed our country and we threw more than $3 trillion into the COVID-19-related stimulus, there was no longer any margin for error.

Our national debt has reached immense levels relative to our economy, nearly as high as it was at the end of World War II. But unlike 75 years ago, the massive financial overhang from Medicare and Social Security will make it dramatically more difficult to dig ourselves out of the debt ditch.”

Philip Swagel, director of the CBO in early January said, “Not since World War II has the country seen deficits during times of low unemployment that are as large as those that we project — nor, in the past century, has it experienced large deficits for as long as we project”.

The data is more than alarming considering that the United States government borrowing surged from 61% of the GDP at the end of 2007, and by the second quarter of last year had jumped to 127% of GDP.

Debt by the United States government has now equaled the debt level of Italy. Considering that for the past decade economists agreed that Italy’s enormous debt is earned the country title of the most worrisome in the E.U.

According to the Associated Press, the United States Treasury Department data indicates that the budget deficit rose 60.7% in the first three months of the fiscal budget year which begins in October to a record $572.9 billion.

Mounting national debt, a growing budget deficit, massive unemployment, and a pandemic that continues to ravage the United States is a sincere and reasonable reason to be alarmed. Yet the investment public chooses to continue the course of optimism taking U.S. equities higher and forsaking the safety found in the safe-haven asset gold.