In a similar manner to the dual mandate enacted by the Federal Reserve, President Biden began his first week issuing executive orders beginning with resolutions to deal with the national emergency which is the eradication of the pandemic and its effect upon the economy.

“For the past year, we couldn’t rely on the Federal Government to act with the urgency and focus and coordination we needed, and we have seen the tragic cost of that failure. We’re in a national emergency, and it’s time we treated it like one —together, with a national plan, as the United States of America,”.

Today the president released his administration's plan to address the crisis through executive actions and he outlined his plan in a 200-page document labeled, “National Strategy for the COVID-19 Response and Pandemic Preparedness”.

In his opening executive summary, the president said, “We can and will beat COVID-19. America deserves a response to the COVID-19 pandemic that is driven by science, data, and public health — not politics. Through the release of the National Strategy for the COVID-19 Response and Pandemic Preparedness, the United States is initiating a coordinated pandemic response that not only improves the effectiveness of our fight against COVID-19 but also helps restore trust, accountability, and a sense of common purpose in our response to the pandemic.”

This detailed response to the worldwide health crisis could not come soon enough as the number of cases globally has now moved above 97 million today. The United States accounts for almost 25% of the known Covid-19 cases totaling 24 million Americans. Of the 24 million Americans who have contracted the virus over 400,000 U.S. citizens have perished.

The rate of infections continues to increase daily. On Wednesday the United States recorded an additional 184,453 new reported cases and the loss of 4,357 souls.

President Biden began his inaugural address which he described as his first act as president by calling for a moment of silent prayer for the victims of the pandemic. Following his opening remarks of empathy for those individuals that lost their lives, he addressed the pandemic as it currently stands saying that he would, “press forward with speed and urgency” in the coming weeks. “For we have much to do in this winter of peril and significant possibilities — much to repair, much to restore, much to heal, much to build and much to gain.”

The financial markets reacted with moderate gains resulting in new record highs in both the S&P 500 and NASDAQ composite. The Dow Jones and the Russell 2000 closed fractionally lower.

The president’s actions also resulted in precious metals closing higher. Platinum and silver benefited the most due to the industrial component of those precious metals. Platinum gained 1.67% and is currently fixed at $1135 per ounce. Silver gained over a full percentage point, and after factoring in today’s gain of $0.27 is currently fixed at $26.04. 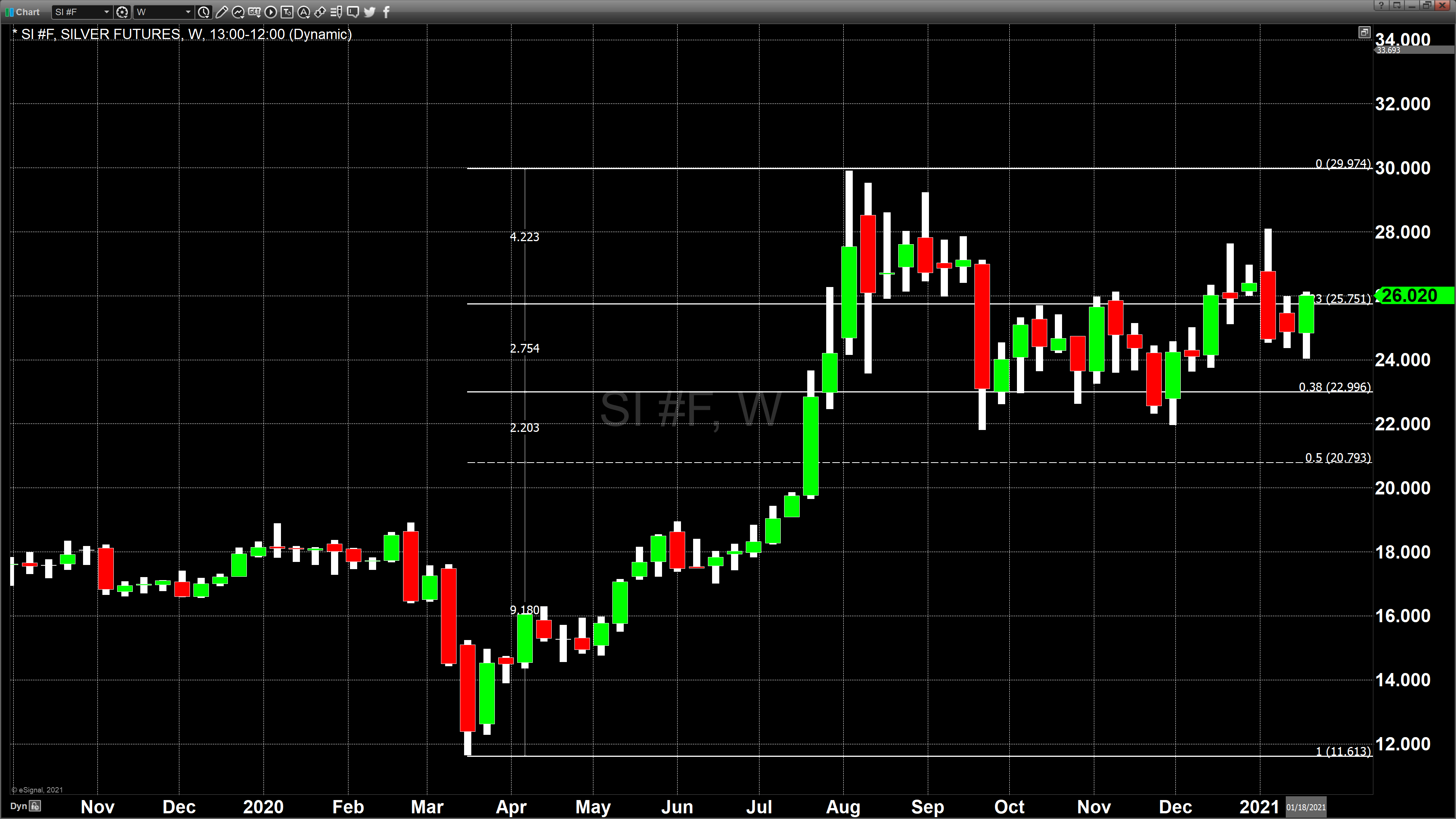 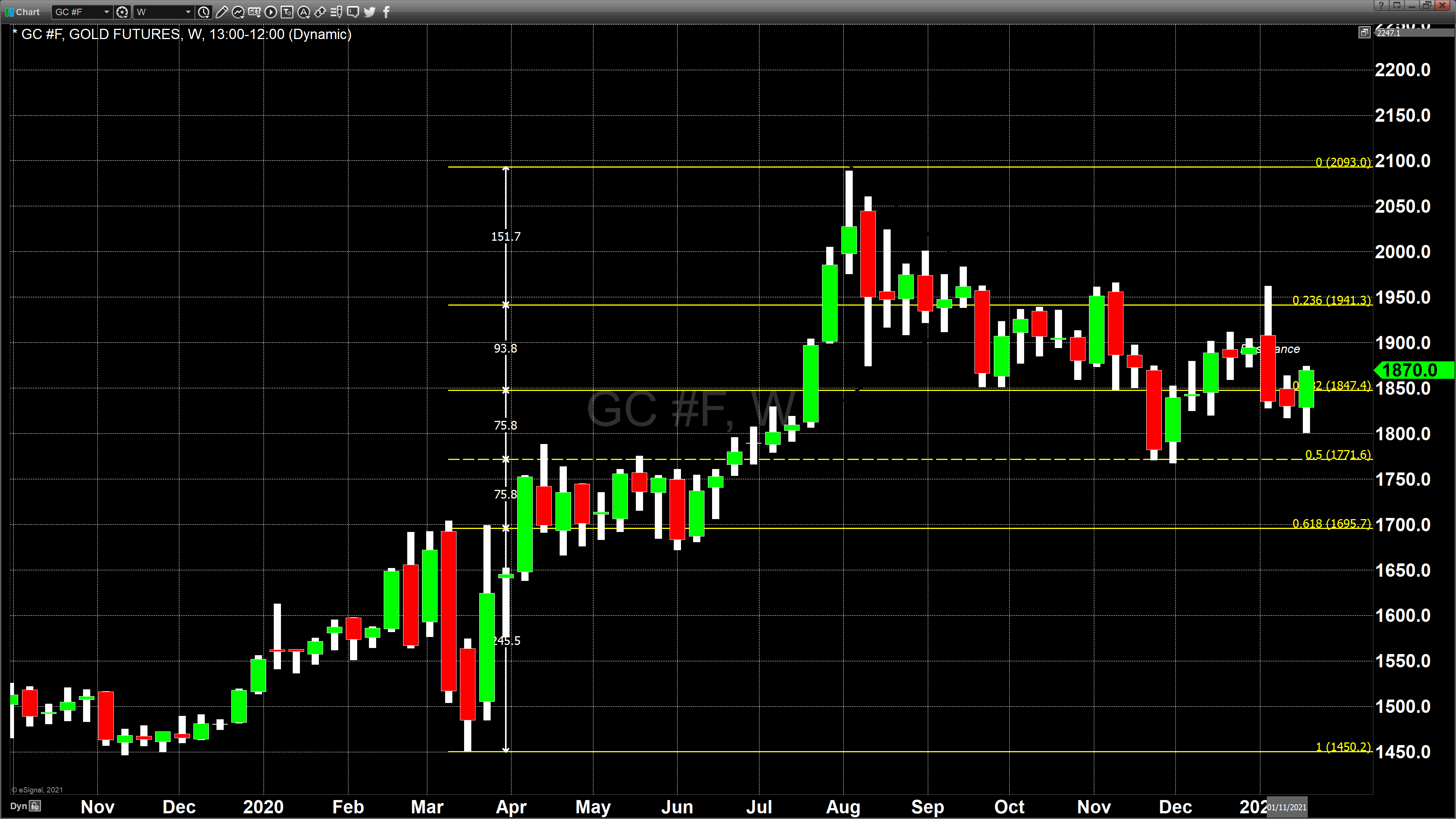 While I remain extremely bullish long-term based upon the fact that the executive orders and current proposals by this new administration will move market sentiment into the bullish camp in regards to the economy. However, there will be a tremendous price to pay as these actions swell the current budget deficit and national debt. That being said the reaction to our increased debt could easily lag behind the benefits of the executive orders the new administration is enacting. 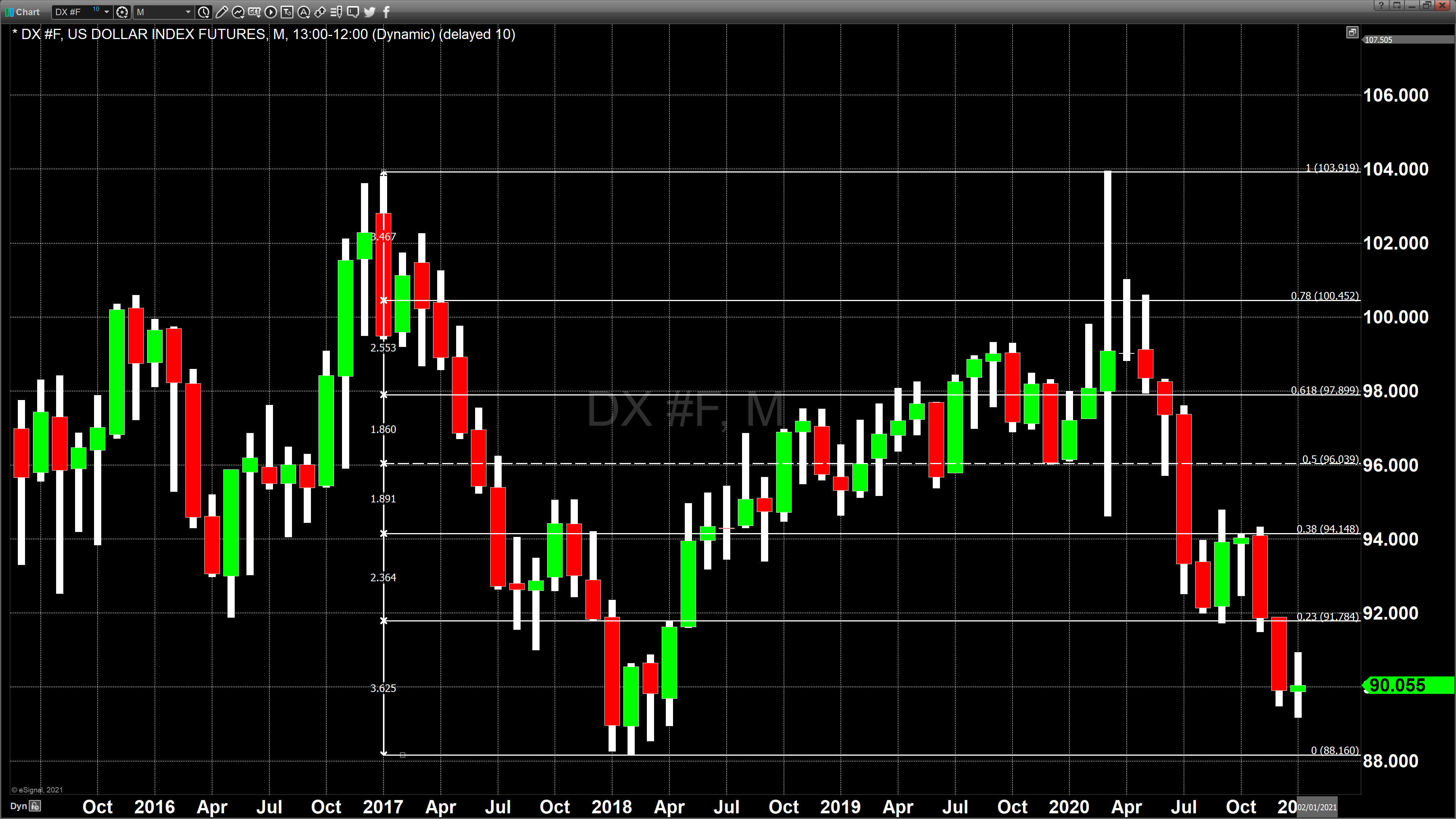