If you haven’t heard about the short squeeze plays which began on Reddit’s WallStreetBets forum you are probably living under a rock. Over the last few days, posts that came from this forum created an army of independent traders collectively working together. More importantly, this legion of traders has their sites upon large hedge funds and institutional traders who have been shorting certain stocks. In particular, two major stocks have been in the news and they are GameStop, (ticker symbol: GME) and AMC Theaters (ticker symbol: AMC). 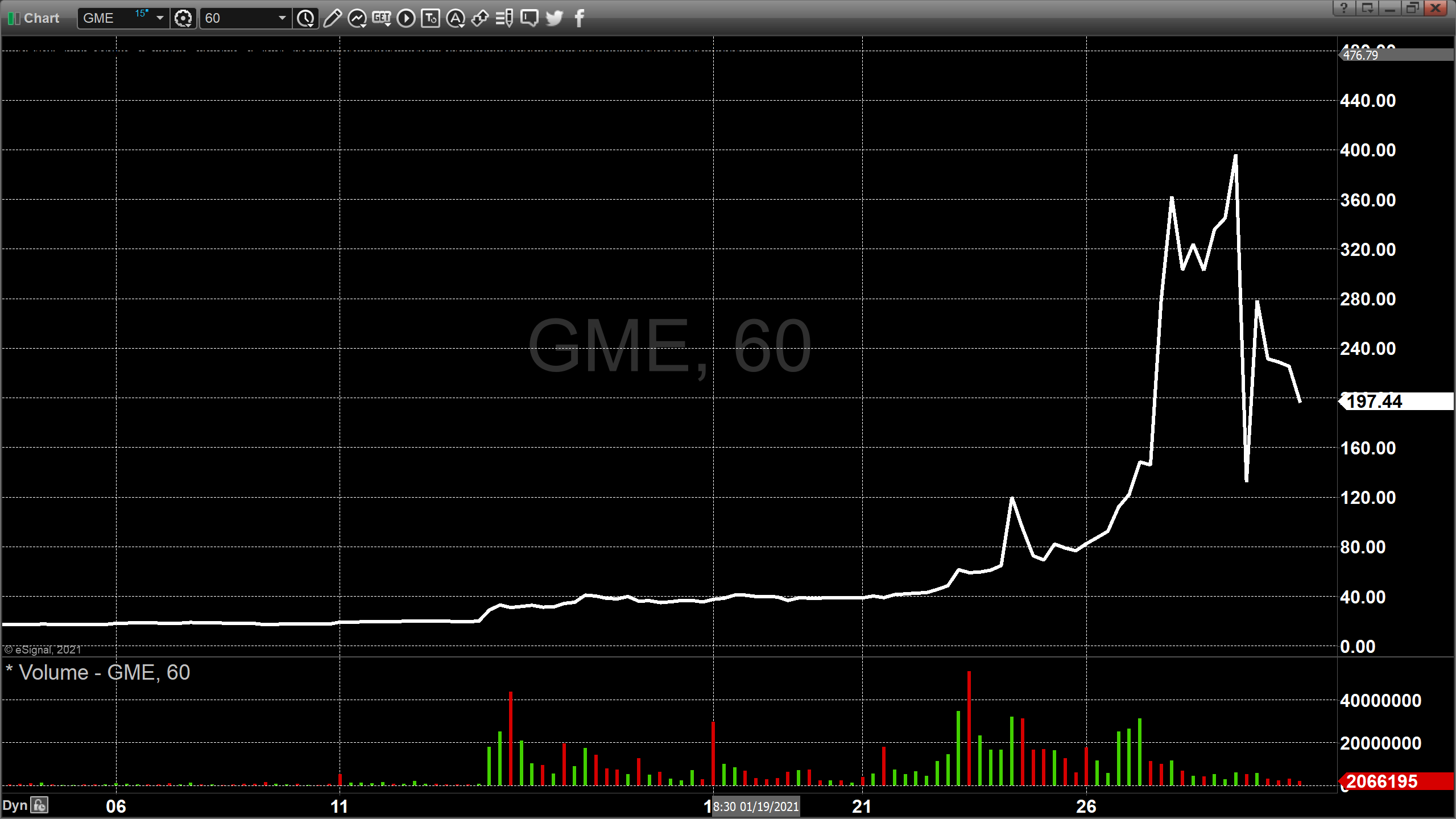 GameStop owns and operates brick-and-mortar stores throughout the United States that specialize in the sale of video games and related items. Gains this week before today’s dramatic selloff amounted to 200%. According to CNBC is GameStop stock gained nearly 930% year to date before today’s sharp selloff. The short squeeze resulted in shares in GME trading to a high of approximately $340 yesterday. Today GME shares reached an intraday high above $480 before selling pressure took the price per share down 44.29% or a drop of $153.91, closing at $193.60. 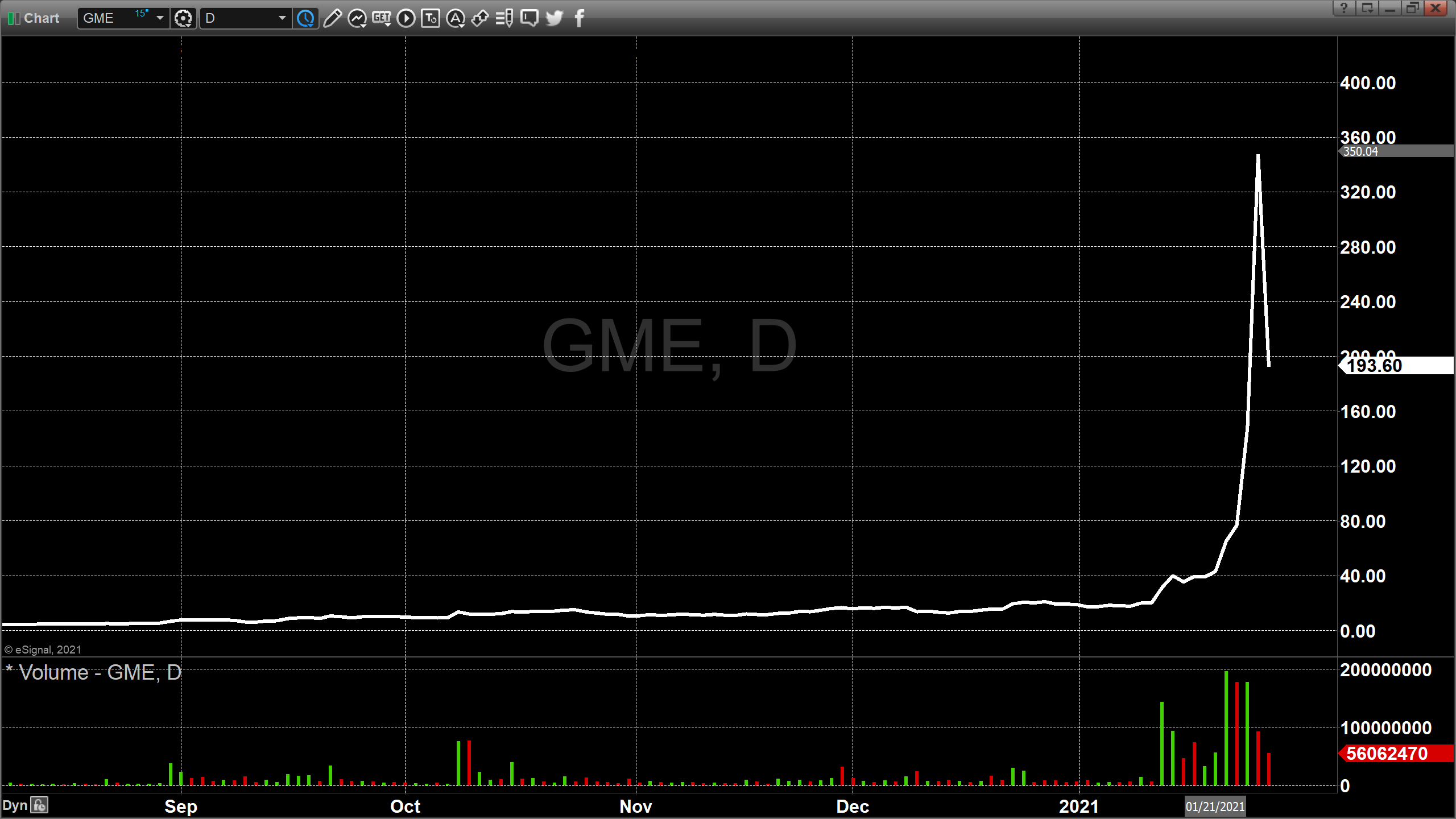 This strategy began on Reddit’s WallStreetBets forum after information surfaced that the popular financial service company Robinhood had been monetizing its service which allows traders to buy and sell shares at no cost by selling order information to large institutional players and hedge funds. 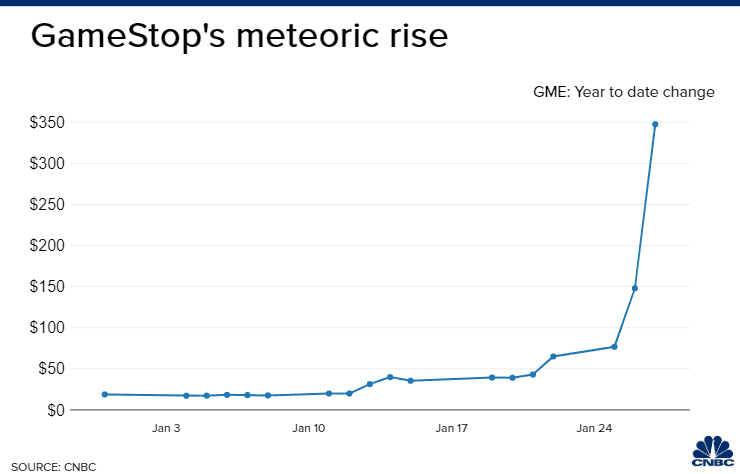 The company Robin Hood markets, Inc. was founded in 2013 and became a popular service with millennials because of the ability to buy fractional stock shares with no commissions. However, when this information began to surface a group of traders banded on Reddit’s forum; WallStreetBets.

This army of individual traders had enough collective capital behind them to take on massively funded hedge funds resulting in one wild ride. They began to initiate a short squeeze in which they would drive the price up so dramatically, and so quickly that it forced some large hedge funds to liquidate their short positions taking losses of billions of dollars. According to the Wall Street Journal, this “Nerds versus Wall Street” battle resulted in individual traders acting in unison to jointly even the playing field against these large institutional traders for the first time in history.

Over the last few days, information has surfaced that this army of individual traders has now put their collective capital to create a short squeeze play on the electronically traded fund SLV.

As reported by multiple news sources including BullionVault the Reddit forum urged traders to begin to buy SLV.

“SILVER PRICES leaped and gold bullion rallied Thursday lunchtime in London after new US data said the world's largest economy expanded in line with analyst forecasts at the end of 2020 but inflation was much weaker than expected.” 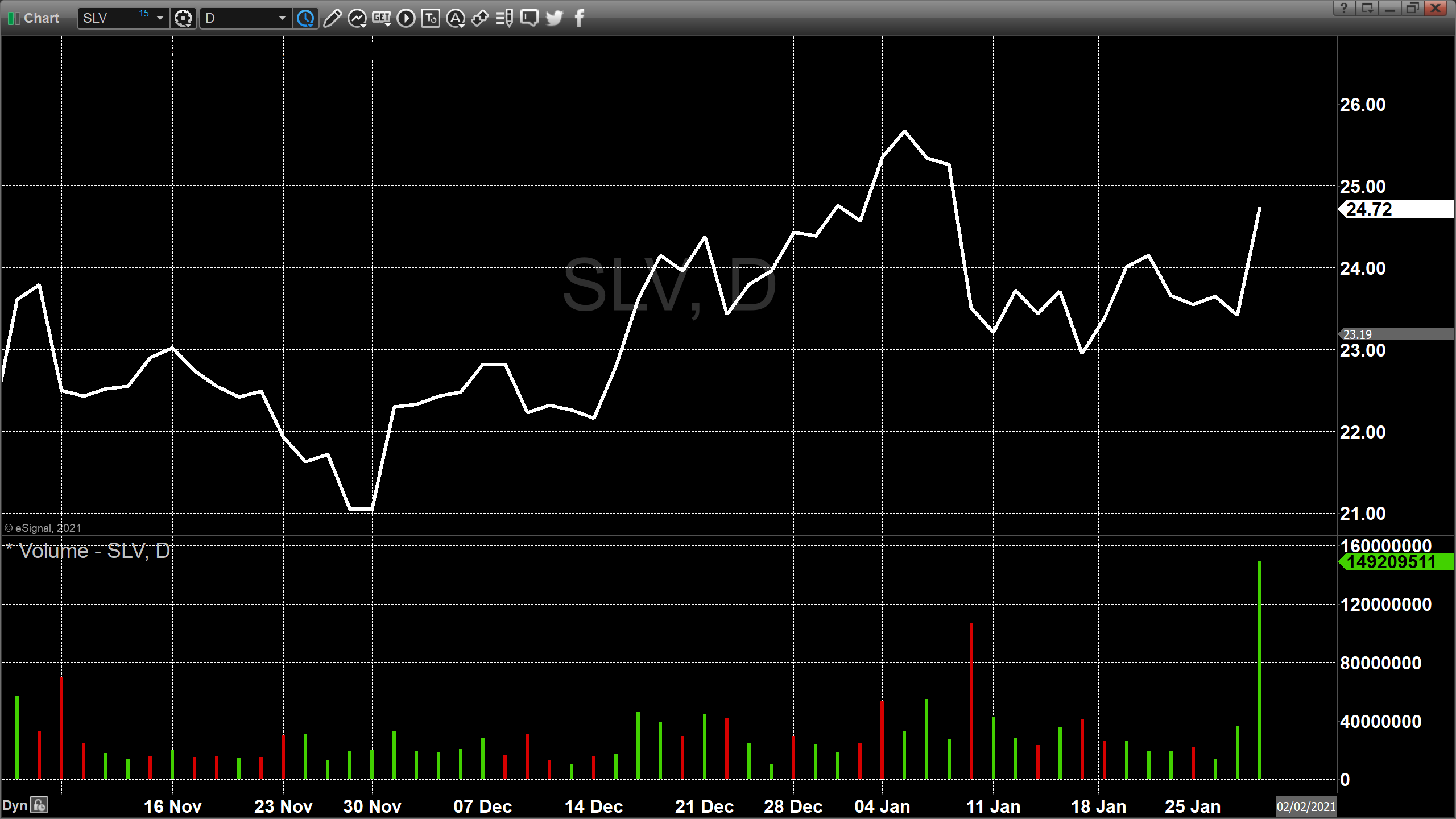 MarketWatch reported that “Silver futures rallied Thursday to mark their highest finish in three weeks, following a post by a Reddit user, who suggested executing a “short squeeze” on silver. Any short squeeze in silver paper shorts would be EPIC, a post on the popular WallStreetBets forum said. Why not squeeze $SLV to real physical price, he said referring to the iShares Silver Trust exchange-traded fund.”

The net result was that today the Ishares Silver trust gained 5.55%, a total of $1.30 taking that ETF to $24.72 today. The fact that individual traders have found an outlet to exchange information and collectively banded together is a historical moment in the way individual traders can lessen the edge that hedge funds and institutional players have had for years. While many individuals have been talking about the fact that both gold and silver prices have been manipulated, it seems that these traders have given them a taste of their own medicine.

While it is created incredibly wild swings in GME and AMC, the fact that they have now turned their attention to SLV could have the same effect, of squeezing silver prices higher. More importantly, these individual traders acted in unison with the type of capital needed to stand toe to toe against the large hedge funds. Truly a historical moment.