Gold futures got hammered today as they traded to a low of $1699.40 before recovering off the low and, as of 4 PM EST, is trading at $1713.50. The last time we have seen gold prices this low was in June 2020, roughly nine months ago. Spot or physical gold is currently fixed at $1714.10, according to the KGX (Kitco Gold Index). On closer inspection, we can see today’s $24.20 selloff was almost totally due to selling pressure. While a strong dollar took gold down $3.50, it was selling pressure that resulted in a decline of $20.70 per ounce, the vast majority of today’s decline. 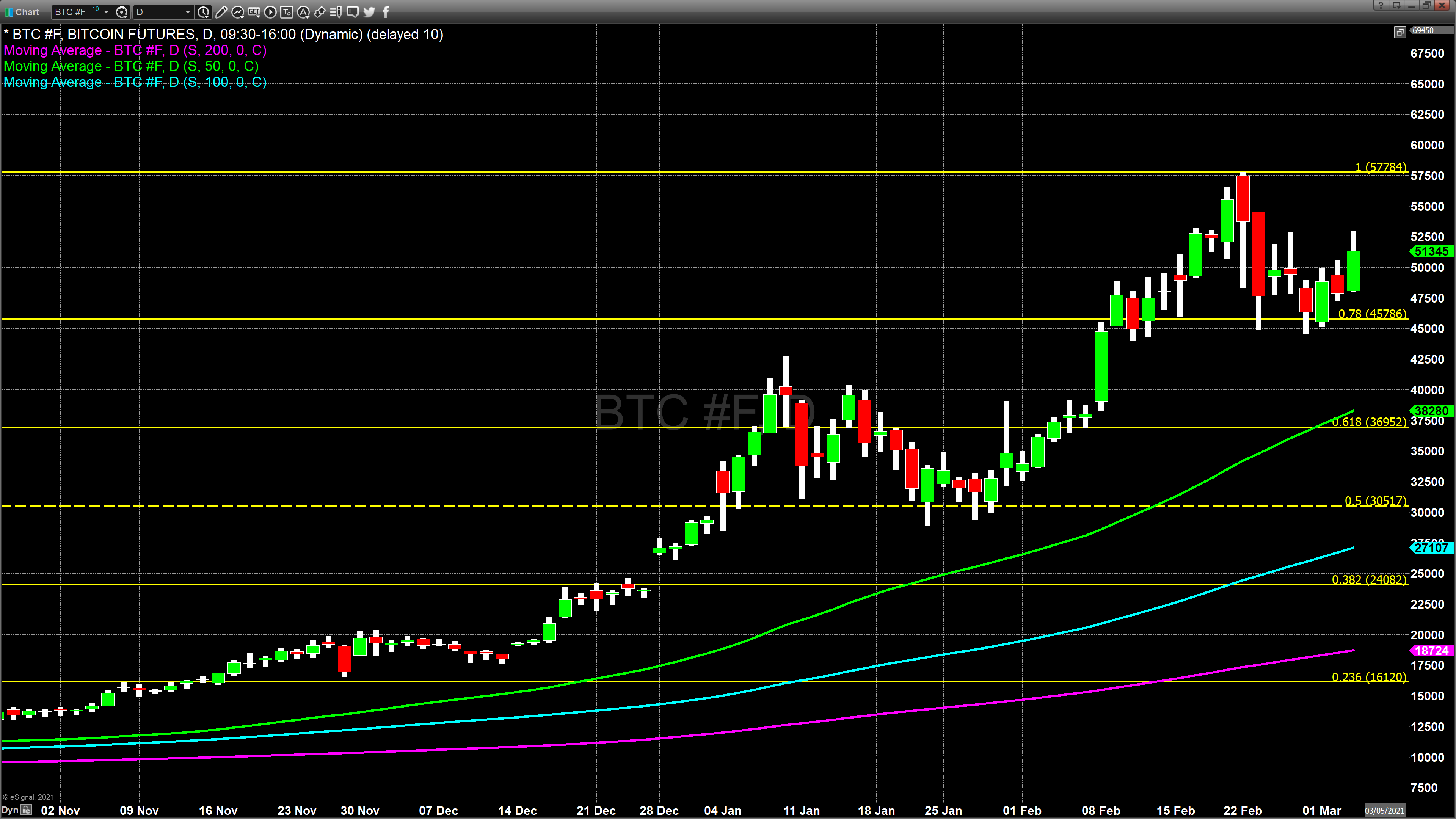 It seems two primary factors were the major contributors to gold’s sharp decline today. First, rising yields in U.S. government bonds. Today the 10-year Treasury note traded to an intraday high of 1.498% and settled at 1.470%. The second factor that most likely contributed to today’s decline was higher prices in cryptocurrencies. Bitcoin is trading back above $50,000 per coin after factoring in today’s 7.39% gain and is currently fixed at $50,977.29. 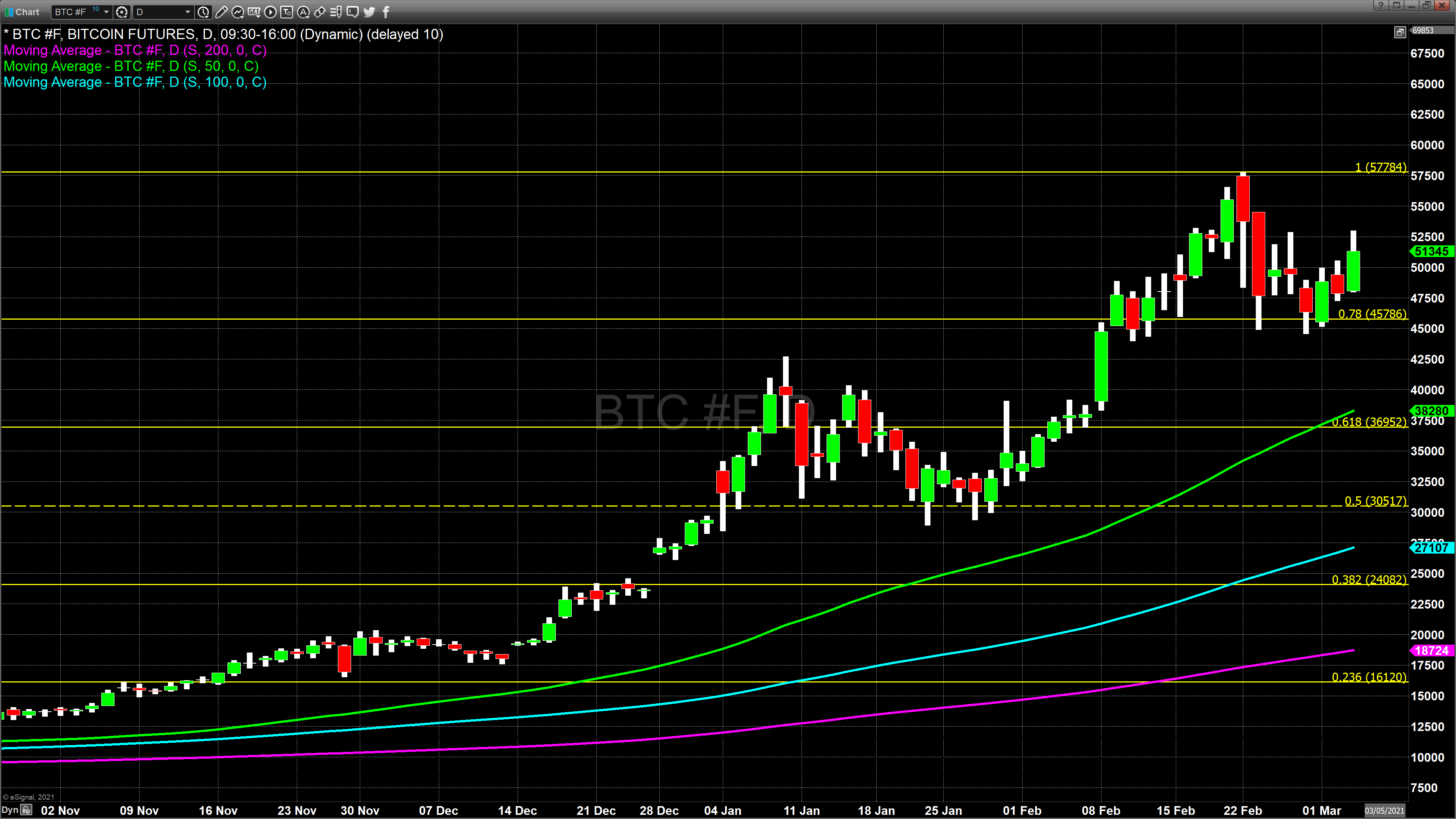 According to MarketWatch, analysts at UBS cited higher yields as a primary factor pressuring gold prices lower. “Higher nominal and real U.S. bond yields have hurt gold recently, while ongoing ETF outflows should remain the key challenge for this year.”

In fact, the analysts at UBS made a dire prediction for the future long-term direction of gold, saying, “But we anticipate recent headwinds to intensify again into 2H, particularly as greater U.S. stimulus raises the prospect of an earlier-than-planned Fed rate hike.”

It is for this reason that UBS analysts have lowered their forecast for gold prices this year, anticipating a $150 drop. With the analysts looking for $1700 gold by the end of September and another drop from the end of December 2021 to March 2022, taking gold to $1650 per ounce.

Gold ignored data released today by ADP, which would normally be a bullish factor and supportive of gold prices. ADP reported that private payrolls increased by 117,000 last month, more so these numbers came in well below expectations by Dow Jones, which estimated that there would be an additional 225,000 jobs added in February. According to Nela Richardson, chief economist at ADP, “The labor market continues to post a sluggish recovery across the board. We’re seeing large-sized companies increasingly feeling the effects of COVID-19, while job growth in the goods-producing sector pauses.” 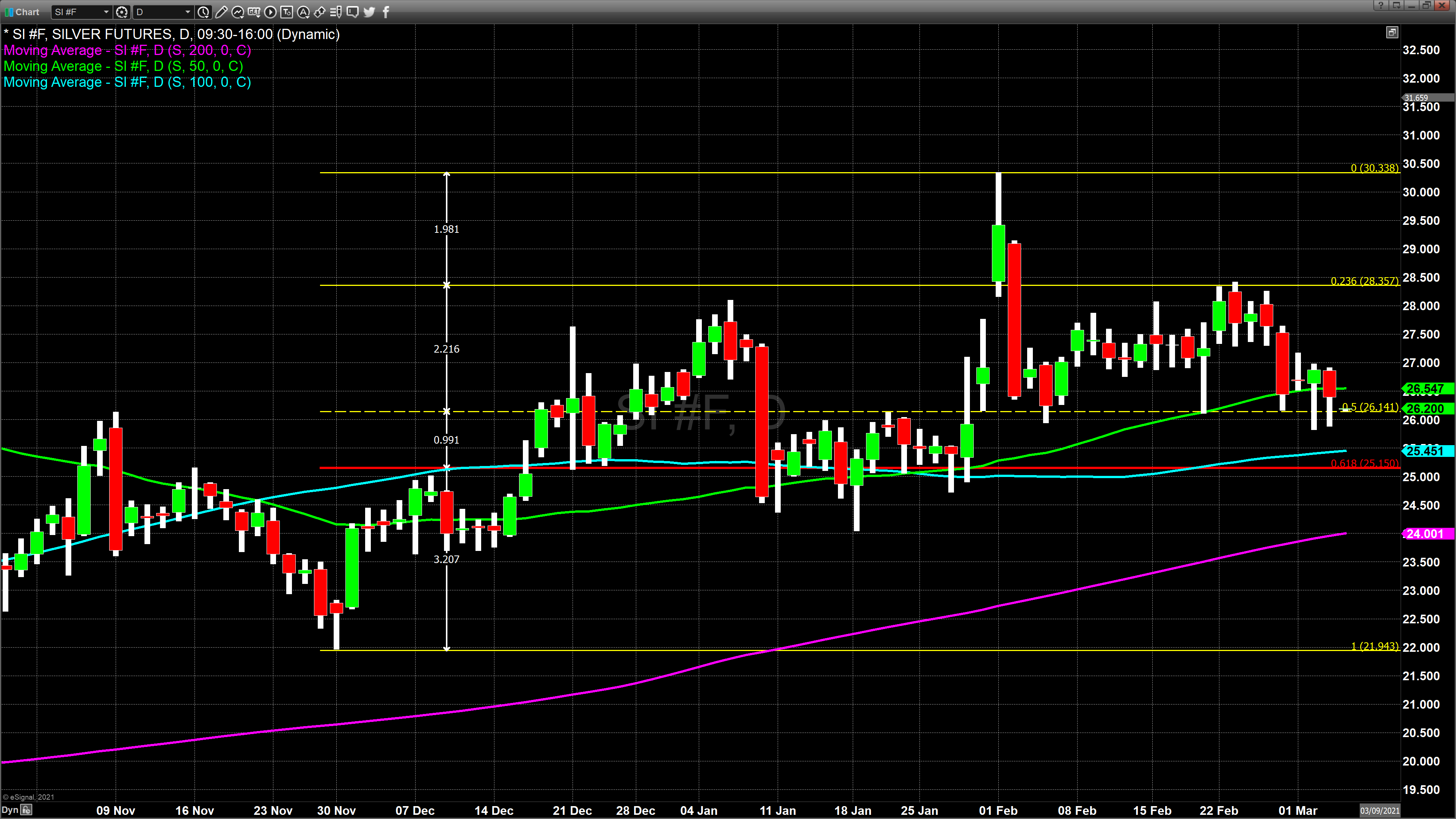 It seems clear that recent events that would typically be bullish for gold have been overlooked, and the fiscal stimulus package which is being currently debated in the Senate which will cost the U.S. taxpayers an additional $1.9 trillion has for the most part been factored into current pricing with little effect.