Today both gold and silver had substantial gains as yields dropped for U.S. 10-year Treasury notes to 1.56%, and geopolitical tensions rose between the United States and China as well as Russia. 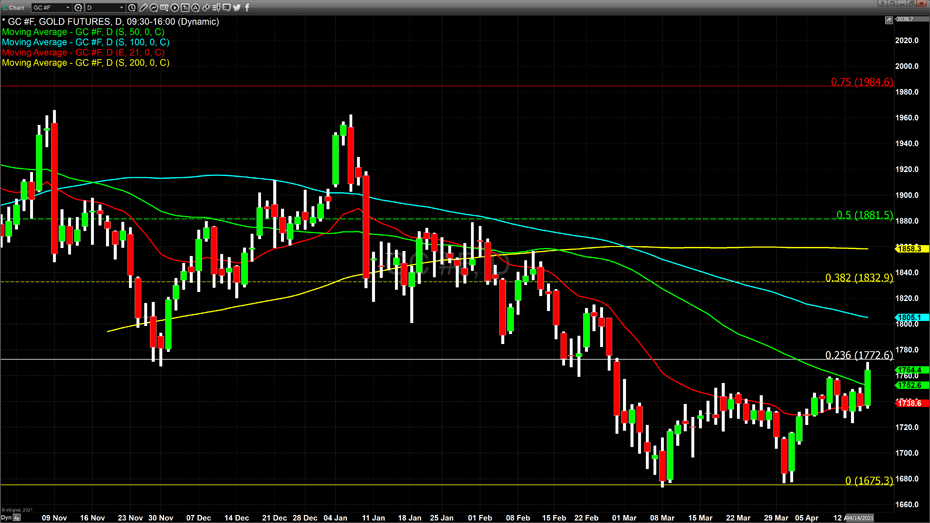 The economy in the United States is exhibiting solid economic recovery which has raised genuine concerns that inflation will continue to rise. However, the largest force moving both gold and silver higher is yields dropping in 10-year notes, which fell today to yield 1.56%. 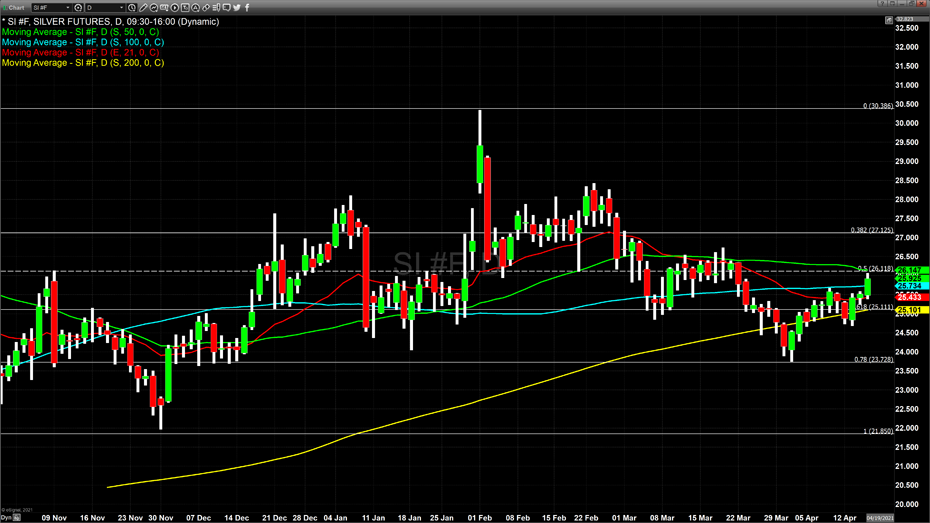 In addition, President Joe Biden today signed an executive order imposing new sanctions on Russia based on information suggesting that they had interfered with our election as well as an increased amount of internet hacking and other “malign activities" which include sending additional troops to Ukraine as well as the continuation of persecution of Russian dissidents in specifics to Alexei Navalny.

On April 15, the White House issued an “Executive Order on Blocking Property with Respect to Specified Harmful Foreign Activities of the Government of the Russian Federation." The full Executive Order can be read by following this link.

The Executive Order is sanctioning Russia with financial sanctions, including a ban on U.S. financial institutions from participating in the primary market for the ruble as well as non-ruble denominated bonds. It also designates six technology companies run by Russia, accusing them of supporting the country's intelligence services and block the property that they or their affiliates might detain in the United States, among other sanctions.

This Executive Order is certainly indicating that the administration is willing to impose rigid and far-reaching new sanctions against Russia.

Lastly, there is the issue of growing debt based upon the expenditures over the last two years in regards to reigniting the economy in the United States, which has been so severely affected by the pandemic. These events collectively could certainly be the impetus for both gold and silver to continue to rise higher as they have in trading today.