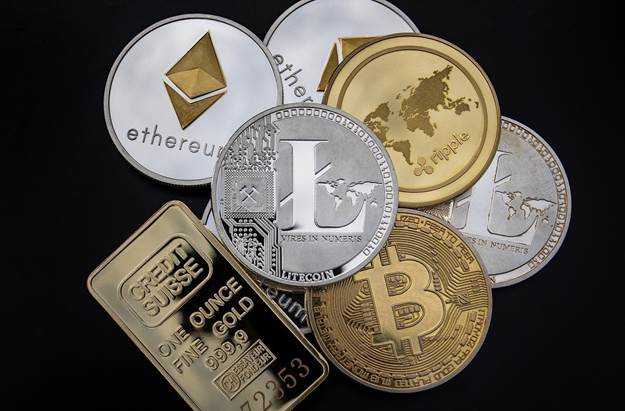 Since the start of the year, data from Coinpayments showed a new trend emerging in the global marketplace as individuals and corporations started to hedge their bets against the rising inflation threat.

That trend picked up significant momentum after Tesla announced that it bought more than $1 billion in bitcoin in March. The electric car company’s bet appears to be paying off after CEO Elon Musk announced on Twitter this week that it sold 10%. According to reports, it made a profit of more than $100 million.

However, it’s Musk’s reason for the sale that intrigued us the most. He said, "Tesla sold 10% of its holdings essentially to prove liquidity of Bitcoin as an alternative to holding cash on the balance sheet," he said.

It appears that other companies are paying attention. On April 27, Nexon Co. announced that it bought 1,717 bitcoin for approximately $100 million. The Japanese-based gaming company said that its investment in the cryptocurrency represents less than 2% of its total cash position.

The company made it very clear as to why it was jumping into the cryptocurrency market.

"Our purchase of bitcoin reflects a disciplined strategy for protecting shareholder value and for maintaining the purchasing power of our cash assets," said Owen Mahoney, president and CEO of Nexon, in a statement. "In the current economic environment, we believe bitcoin offers long-term stability and liquidity while maintaining the value of our cash for future investments."

Nexon is the first public Japanese company to make this large a move in the crypto-economy. However, data from CoinPayments shows that this is unlikely to be the only one. Japanese and other Asian consumers seem to have fully embraced the crypto-economy.

According to our proprietary data, the total transaction volume in the the Asian market is valued at $273.5 million. Asian is the third largest- cryptomarket behind Europe and North American.

Every day, the trend becomes more apparent. More and more companies see cryptocurrencies as essential tools in the global economy. Digital currencies continue to prove themselves over and over again to be important forms of payment.

With global debt on the rise, it seems individuals and companies are looking for ways to preserve wealth by hedging against inflation. That is why we can also see this same trend in safe-haven markets like gold. Cryptocurrencies may not necessarily replace gold as a safe haven or inflation hedge, but they are making their mark as global means of exchange.