Inflation is a double-edged sword for gold

Gold is a primary safe-haven asset that has been used historically as a hedge against inflation. Simply put the buying power of gold has not changed in the last 100 years and has held its value better than any currency on earth.

According to Investopedia, "Inflation is the decline of purchasing power of a given currency over time. A quantitative estimate of the rate at which the decline in purchasing power occurs can be reflected in the increase of an average price level of a basket of selected goods and services in an economy over some period of time." 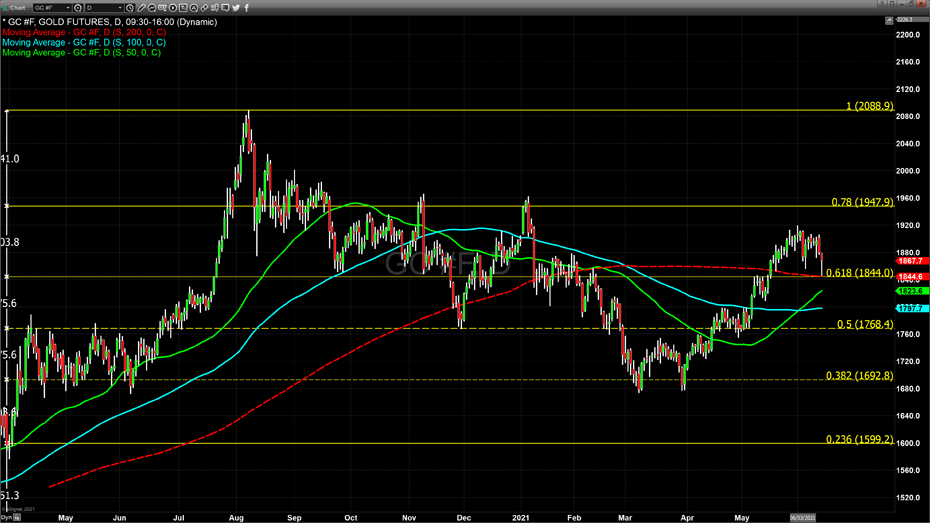 In 1907 the Plaza in New York opened its doors and the cost of a room was $2.50 per night. According to reference.com, "A properly dressed gentleman in 1900 would have spent between $7 and $16 on his suit, $1 on each of his dress shirts, around $7 on his topcoat, and 48 cents for a fine felt hat." A steak dinner at the Plaza would cost approximately $1.50.

In other words, the approximate cost for a night in New York after buying an eight dollars suit, a dress shirt for a dollar, a top-coat for seven dollars, a felt hat for $0.48, a night at the Plaza for two dollars and fifty cents, and a steak dinner for a dollar and a half. Your night on the town in New York would cost $20.48. You could use either the gold coin or gold certificate U.S. 20-dollar bill to cover the majority of the purchase.

In 2021 a $20 U.S. gold coin at today's pricing is worth roughly $1867.20, compared with the U.S. twenty-dollar bill which is worth twenty dollars. It is quite obvious that today's fiat currency probably would not cover the steak dinner let alone any of the other items listed above in 1907. This example clearly illustrates that gold for the most part has held its value in terms of what goods and services you're able to buy 100 years ago. It clearly illustrates that gold historically has been an excellent source of protection against inflation.

But here's the rub; right now, inflation is a double-edged sword that can cut both ways. While it has eloquently maintained its buying power over the last 100 years, the recent rise in inflation following the 2020 Global recession is causing many and analysts and economists to wonder when the Federal Reserve will begin to taper its asset purchases and when they will once again raise interest rates. These actions would be a dramatic change in the current mandate of the Federal Reserve which is letting inflation run hot as an attempt to put more Americans back in the workforce. As such any talk of tapering could have a dramatic effect on real interest rates of U.S. debt which would be a bearish influence on gold. The most recent consumer price index data, which was released yesterday, indicated that the annualized inflation rate is now at 5%. This is the highest level of inflation since the recession following the banking crisis in 2008.

Market participants are already anticipating that possibility with gold futures basis the most active August 2021 Comex contract currently trading down $12 on the day at $1867.60, after hitting an intraday low of $1845.70, which is concurrently where the 200-day moving average is fixed.

Our technical studies indicate that major support for gold prices remains at $1845, which is based upon a combination of the 200-day moving average and the 61.8% Fibonacci retracement at $1844. The studies also indicate that resistance begins at $1900 to $1905, with major resistance at $1920, the highest trading level since this rally began at the end of March 2021 when a double bottom at $1692 was identified.