Another prelude to tomorrow’s jobs report besides yesterday’s ADP private-sector jobs report was today’s release of the U.S. weekly jobless claims which came in at 364,000. The jobless claims report came in just below the Dow Jones estimate of 390,000. This was the lowest total since March 14, 2020.

However, according to CNBC, “Despite the drop in weekly claims, the level of continuing claims increased to 3.47 million, up 56,000 from the previous week. However, that data runs a week behind the headline number and likely represents the unexpected upswing in the previous week’s count.”

According to Reuters, “The number of Americans filing new claims for unemployment benefits fell more than expected last week.” But cautioned that, “a shortage of willing workers is hampering hiring, with other data on Thursday showing a measure of employment at factories contracting in June for the first time in seven months."

They quoted Chris Rupkey, chief economist at FWDBONDS in New York as saying, "America's back to work, and an important milestone was reached where new claims are back below the 400,000 barriers after a hiccup at the start of June. Summer is always the strongest season for hiring each year, and this year is no exception."

Expectations for the U.S. Labor Department’s nonfarm payroll numbers, which will be released tomorrow will likely show nonfarm payrolls increasing by 700,000 jobs, according to a Reuters survey of economists. It would also be a huge uptick from the June jobs report which indicated that only 559,000 new jobs were added in May. The forecast for the unemployment rate is looking for a downtick from 5.8% to 5.6%. Considering that the unemployment rate in June 2020 was at 11.1%, a large part of our unemployed workforce has returned after finding gainful employment.

For the most part market participants, traders, and investors have baked this information into current pricing. It is partially fueled the continuing rally in the US. S equities. The Dow Jones industrial average gained 131 points closing at 34,633. The NASDAQ composite closed near its all-time highs gaining 18.422% and is currently fixed at 14,522.3755. Lastly, the S&P 500 gained ½ a percent in trading today and with the additional 22.44 points closed at a new record high of 4319.94. 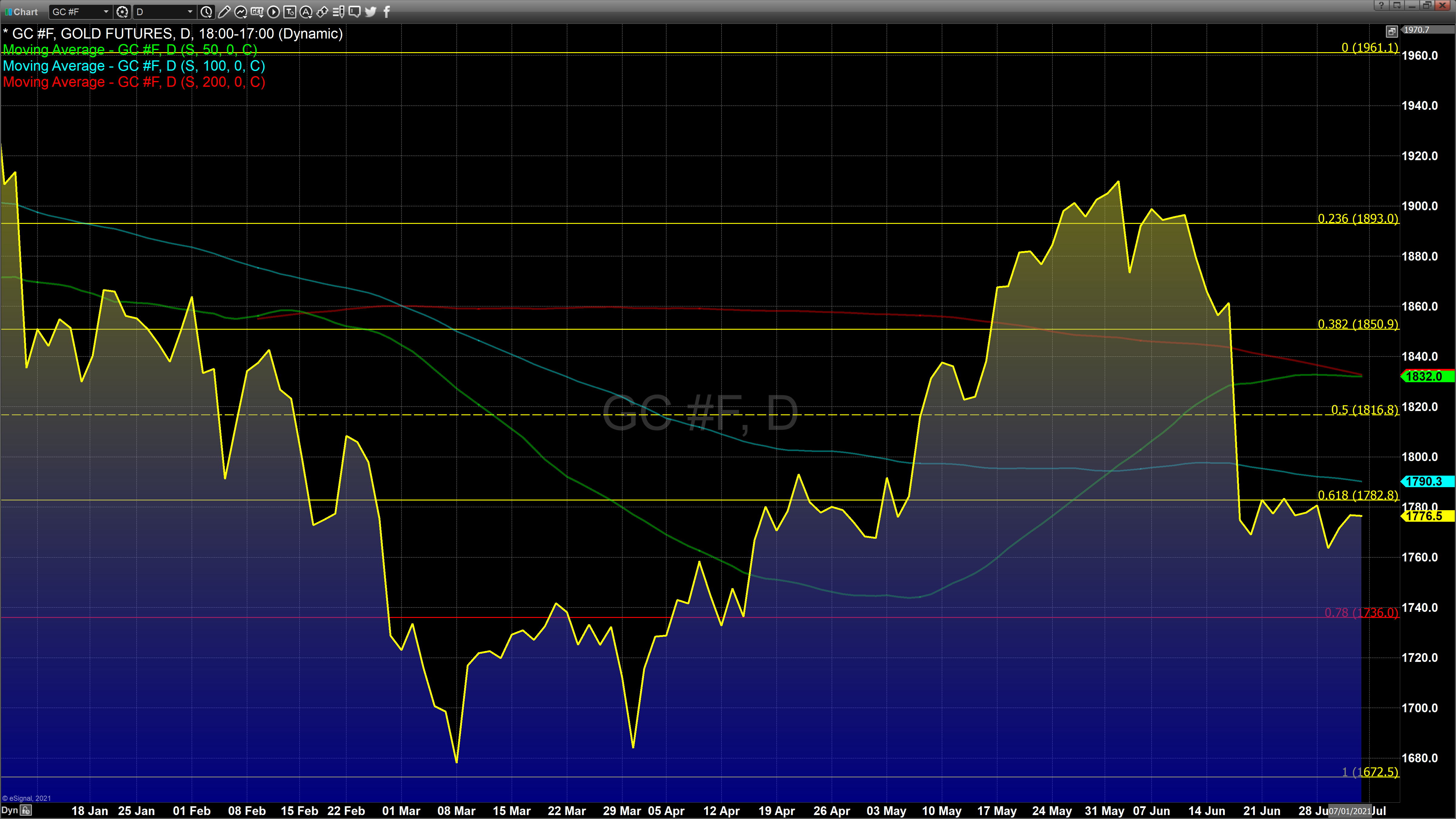 However, traders and market participants continue to focus on how hot inflationary pressures get. The Federal Reserve continues to hold its belief that a large majority of the recent uptick in inflation is transitory. However, this goes against the government’s latest reports. The CPI index has grown to a 5%. The Federal Reserve has adjusted its primary mandate to allow inflation to run hot above its 2% target. However, The PCE index (the go-to index the Federal Reserve uses to gauge inflation) is now almost double of the Fed mandate at 3.9%. Many analysts continue to insist inflationary pressures could most certainly be sustained and not temporary as the Fed continues to believe.