Gold investors like what Chairman Powell had to say

There is absolutely no question, inflation by all measures is running higher than expected. In fact, Chairman Powell today acknowledged that inflation is above what the Federal Reserve is hoping to see. However, he tempered that statement by saying that this level of inflation will "moderate." 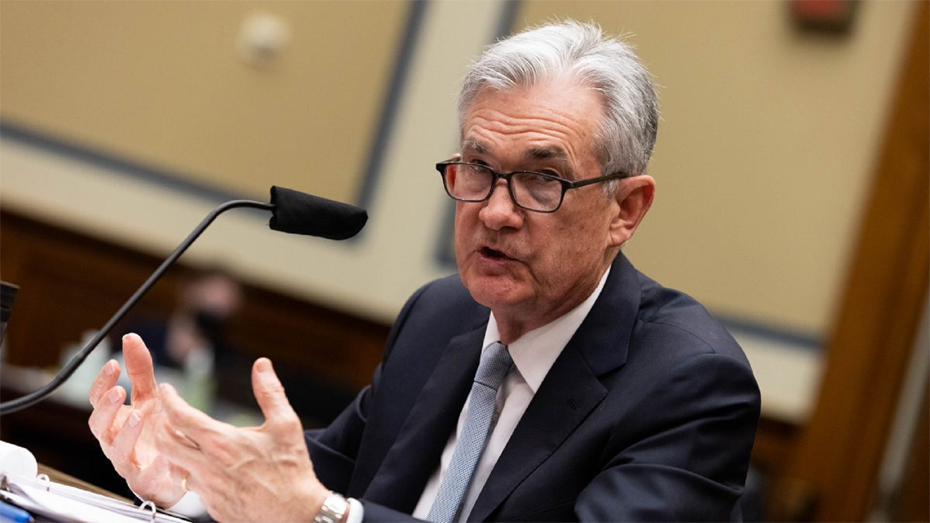 There are two primary indexes that are used to judge inflation rates and reported by the government: the CPI (consumer price index) and the PCE (Personal Consumption Expenditure Price Index). The Federal Reserve prefers to use the PCE index, which strips out energy and food costs. The monetary policy of the Federal Reserve prior to the pandemic and following recession was to keep inflation at a 2% target. However, the Fed has decided to let inflation run hot so that they can put their emphasis on maximum employment.

Currently, the PCE index is at 3.4%, well above the current target of the Federal Reserve. More alarming is that the government reported yesterday that the consumer price index (CPI) rose 0.9% last month, taking the inflation rate from an annualized 12-month basis in June to 5.4%. This is the highest-level inflation has been at since the 2008 recession.

Although the Federal Reserve admits it did not foresee how high inflation would rise, it is still insisting that much of the inflationary pressures are temporary. The Fed's forecast is that the PCE index, which is at 3.4%, will fall to 2.1% in 2022 and 2.2% in 2023. 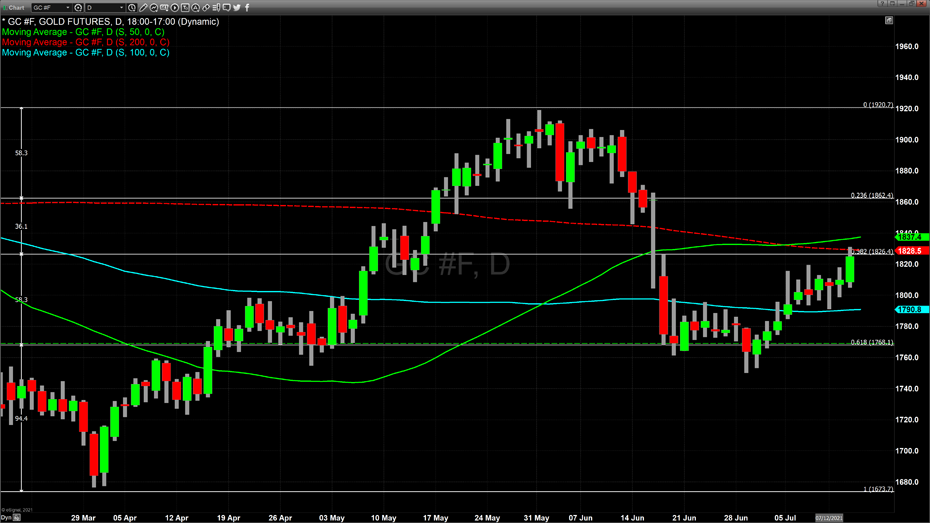 Because of these expectations, Chairman Powell said that it would be a "mistake" for the Fed to "act prematurely" to combat inflation that, in the end, should be transitory. This means that the Federal Reserve will continue its current dovish monetary policy with continued monthly purchases of U.S. debt and mortgage-backed securities totaling 120 billion per month. They will also keep their Fed funds rate between zero and 25 basis points (.25%).

The Fed has maintained the stance that it will continue its current interest rate policy and monthly asset purchases until there was "substantial" progress towards its goal of full employment and stable long-run 2% inflation.

What this means to gold traders and investors is that the Federal Reserve is likely to continue their current mandate letting inflation continue to run hot until they see substantial progress towards full employment. With the inflation rate already at record highs similar to those seen in 2008, if, in fact, they do not raise rates in attempts to curtail rising inflation, we could see those numbers actually move higher.

That is why gold reacted so strongly today, gaining $18.70. Gold futures basis, the most active Comex contract is currently fixed at $1828.60. Today's move was substantial, but there is a caveat to current pricing. The caveat is the high of $1828.60 matches the 200-day moving average, which is a logical place where we could see resistance.

Gold pricing is certainly at a crossroads; if this resistance proves to be strong, we could see gold prices back off. More importantly, if we see a substantial break and close above current pricing, that would indicate a solid breakout. The 50-day moving average, which recently formed a "golden cross "when it moved above the 200-day moving average, is currently fixed at $1836.40, and the 23.6% Fibonacci retracement level occurs at $1861. Those will be our upside targets if gold pricing manages to trade and close above $1829.40, the current fix of the 200-day moving average.