Today the Federal Reserve released the minutes from the last FOMC meeting, giving market participants more insight into the future actions and timeline of upcoming changes to their current monetary policy. One of the most noteworthy takeaways from the minutes was that the majority of Federal Reserve officials thought it would be correct to begin to reduce their purchases equaling $120 billion each month.

Fed members who were in favor of beginning to reduce the amount of U.S. Treasuries and mortgage-backed securities each month believed that the Federal Reserve's mandate which requires "substantial further progress" has for the most part been met.

Although the minutes indicated that the majority of the 19 top Federal Reserve officials believe that it is time to plan out the tapering process, by no means was it a unanimous consensus. There were also sharp differences in regards to the timeline as to when to begin the process.

While Chairman Jerome Powell may provide more insight as to when the Federal Reserve will begin the process of winding down their monthly purchases of treasuries and MBS at this month's Economic Symposium at Jackson Hole, Wyoming, it is more likely that an official announcement of when tapering will begin to occur during the September FOMC meeting. This will enable the Federal Reserve to use the data provided from the August jobs report set to be released on September 3. It is believed that if the next jobs report shows continued strong growth it will pave the way for an official announcement as to when tapering will begin.

The minutes also indicated that there are still divisions among members as to when they should begin to taper. According to Ian Shepherdson, chief economist at Pantheon, "The "divergent views and uncertainty suggest tapering announcement will come no sooner than November."

MarketWatch reported that "Several" Fed officials said they thought a reduction in the pace of purchases should not start until next year. Also, in the cautious camp. a "few" Fed officials cautioned that debate over tapering should consider that the spread of the delta variant could cause delays in returning to work and school and damp the economic recovery.

The delta variant of Covid-19 was mentioned six times in the minutes acknowledging a real concern for the lingering effects and the risks to the economy as a result of the delta variant. One concern was that the variant would prolong shortages and keep inflation high into 2022. The minutes also address the fact the variant would prolong the delays of a full reopening of the economy in the United States.

Jeffry Bartash, a reporter for MarketWatch in Washington said, "The economy is growing at an accelerated pace, but Fed VIPs also highlighted the fresh uncertainty posed by the delta variant and the possibility that it could exacerbate widespread shortages in the economy that are constraining growth. These shortages have also contributed to big price increases and the highest rate of inflation rate since 2008. 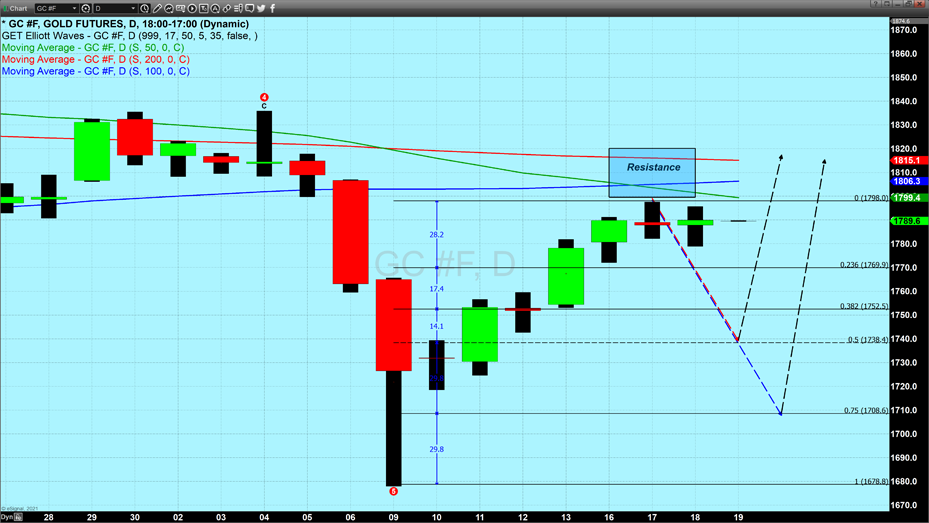