Looking at gold this morning at 5:15 am EDT, we see higher prices. At the same time, silver is lower. Both must break above key levels, which are $1,780 December gold and $23 December silver. Until there is a close above those levels, gold and silver will be in a downtrend.

We all know that there will be a time and place when gold and silver take off to the upside. When gold was $300, people thought it would never go up, after failing in 2011, the same thoughts appeared. When silver was $5.00 it was under pressure and so on. These markets will go higher eventually; however, they are trending lower until they don't. The right side for a trader is the short side.

In all markets, price action determines what will happen in the next day, week or months. Keep the two strategies separate. The worst trade anyone can make is turning a trade into an investment hoping for a way out. Traders must learn to take their losses and move on to the next trade.

Here is the registration for Monday's Call October 11th 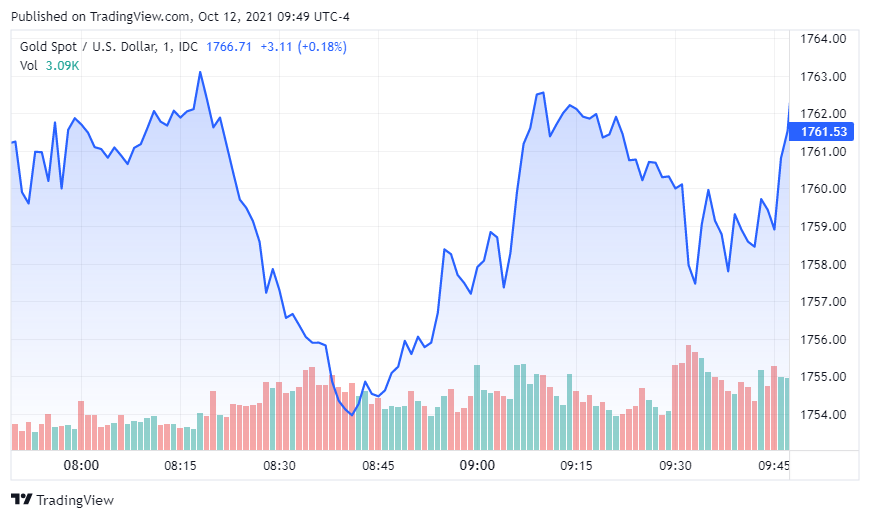