Gold futures had respectable gains in New York trading today. The most active April 2022 contract gained $14.20 and as of 4:47 PM, EST is currently fixed at $1822. Considering the Federal Reserve’s updated monetary policy, which is more hawkish and the most recent statement from last month’s FOMC meeting and last week’s strong jobs report, gold has been extremely resilient and continuing to gain in value. 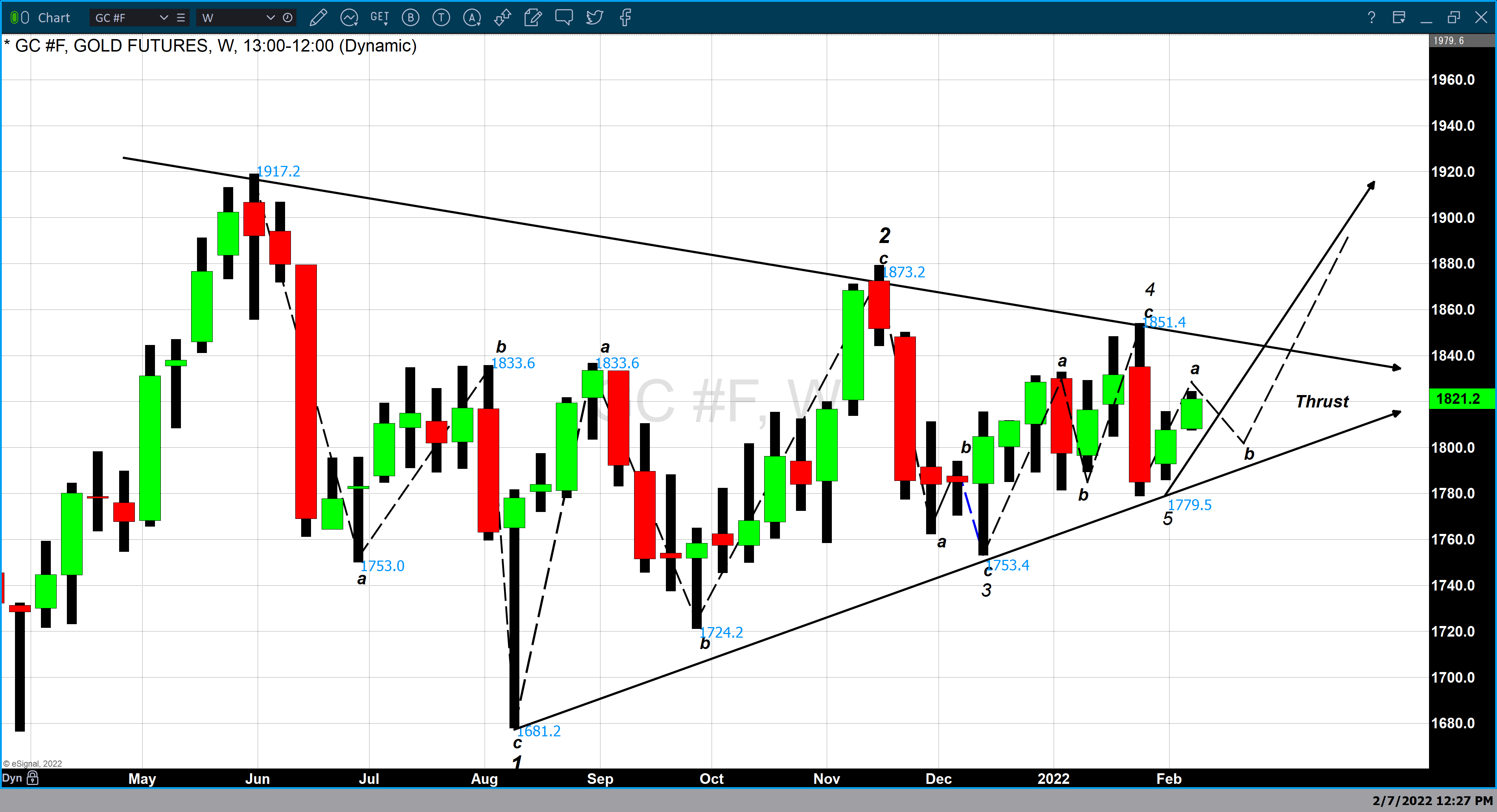 Gold was trading at approximately $1830 before the release of last month’s Federal Reserve monetary policy statement and traded to a low of $1814 during Chairman Powell’s press conference. During the week beginning on January, 24 gold opened at approximately $1835 and closed on Friday, January 28 at $1784. However, over the last two weeks, gold has had significant gains closing at $1808 last week and gaining over $14 today, taking it to $1822. At current pricing gold has almost fully recovered from the declines of the week beginning January 24. 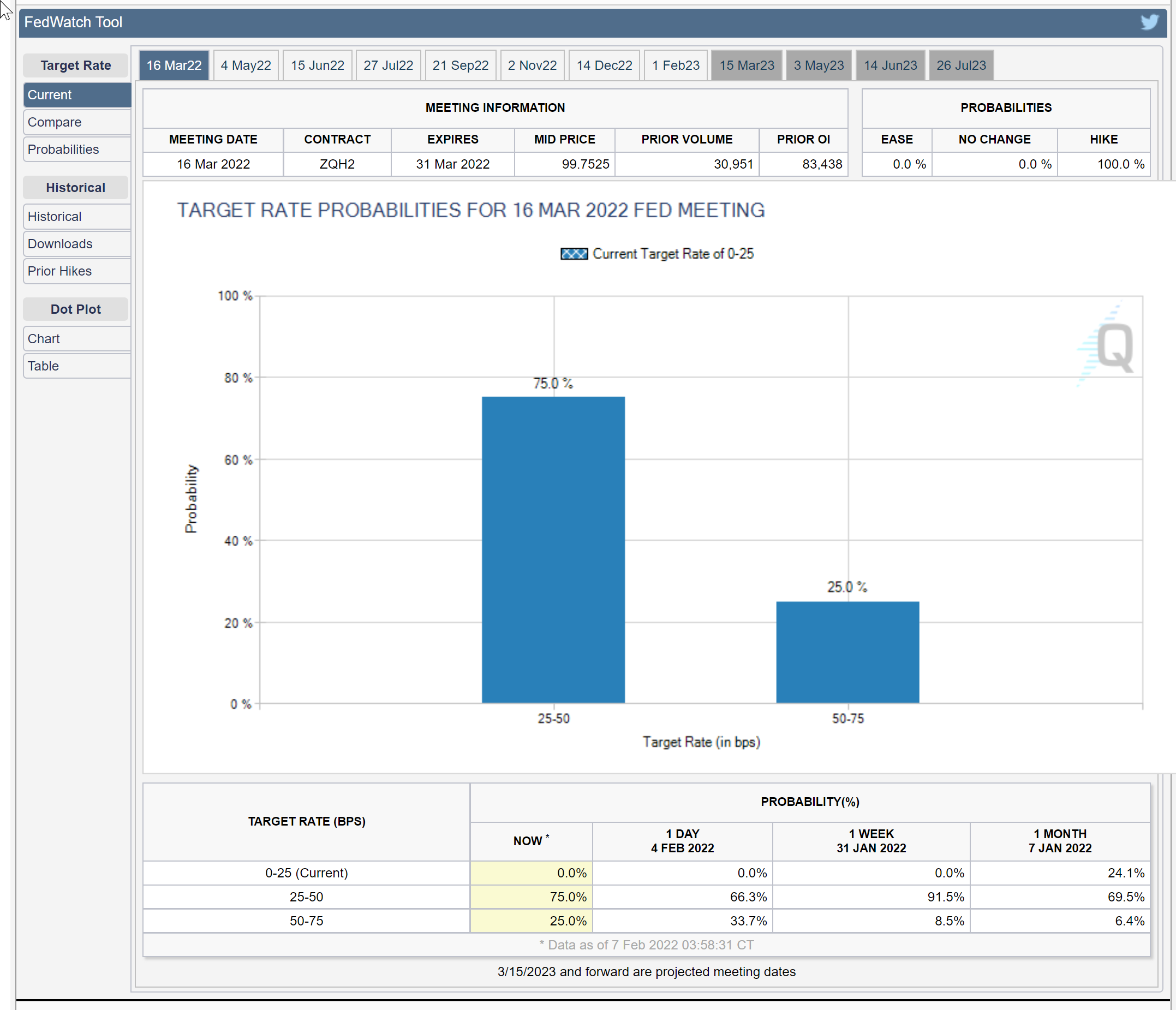 Gold’s resilience is apparent in light of last Friday’s jobs report which came in well above the forecast from economists polled by the Wall Street Journal which was expecting 150,000 new jobs. The actual number of new jobs added according to the U.S. Labor Department was an additional 467,000. Gold continues to rise against strong headwinds resulting from the current demeanor of the Federal Reserve and a strong jobs report.

The strength in gold pricing is based upon two primary factors. First, gold has been buoyed by real concerns and fears about inflation levels. Second is the uncertainty of the current geopolitical risks between Ukraine and Russia.

Currently, the CPI index is at 7% based on last month’s report which is at a record 40 year high. On January 28, the Bureau of Economic Analysis reported that the PCE index grew to 5.8% in December; this level is now also at a 40 year high. On Thursday of this week, the BEA will release its most current report for January on the CPI index. According to analysts polled by Bloomberg, Thursday’s report is expected to rise to an epic level of 7.3% over last year.

If the forecasts are correct and the inflationary pressures vis-à-vis the CPI come in at 7.3%, it will only strengthen the resolve of the Federal Reserve to be more aggressive on raising interest rates in March. According to Reuters, “U.S. inflation figures for January are due on Thursday, with markets now pricing in a one-in-three chance the Fed might hike by a full 50 basis points in March.”

That forecast is very close to the CME’s Fed watch tool that is predicting that there is a 25% likelihood that the Federal Reserve will raise rates by ½ % in March.

On the Russian front

The current geopolitical tensions between Russia and Ukraine continue to grow, with NBC News reporting that Russia is pessimistic about a resolution resulting from diplomacy. “Entering a critical week in the standoff over Ukraine, neither Russia nor the United States sounded optimistic about intensifying diplomatic efforts to de-escalate tensions.” According to the NBC News article titled Russia has massed 70 percent of forces needed to invade Ukraine, “Russia has already assembled 70 percent of the forces it would need to launch a full-scale invasion of Ukraine, a U.S. official with direct knowledge of the latest government assessment said late Friday amid spiraling tensions in the region.”

These two factors have been ultimately supportive of gold pricing and will continue to not only support gold pricing but move them higher in the upcoming weeks ahead.