This week's most important event will occur tomorrow when the Consumer Price Index report for January is published. Last month the CPI index rose to a 40 year high in December, coming in at 7%. On January 28, the BEA reported that the PCE index grew to 5.8% in December taking the preferred index used by the Federal Reserve to a 40-year high. According to analysts polled by Bloomberg, tomorrow’s report is expected to rise to an epic level of 7.3% over last year. Other polls are forecasting a rise in inflation of 7.2% over last year. 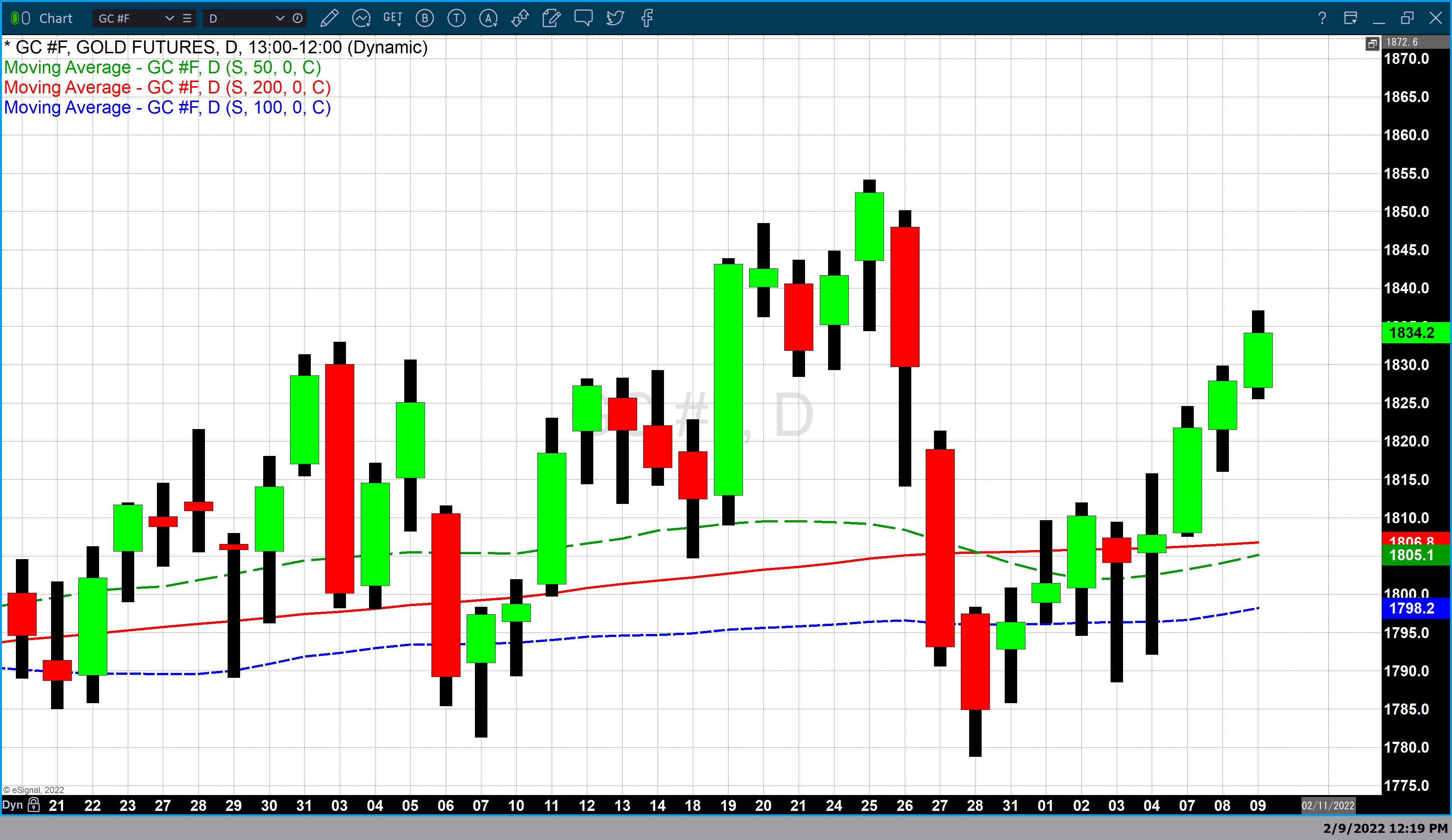 One possible indication of what tomorrow’s report will reveal can be found in a survey released by the NFIB (National Federation of Independent Business). The survey polled small businesses and found that small businesses raised their average selling prices by four points to a net increase of 61% (seasonally adjusted), the highest reading since the fourth quarter of 1974.

A consumer survey by the accounting firm KPMG said that consumers are looking at a 22% increase in their food costs when compared to pricing before March 2020. 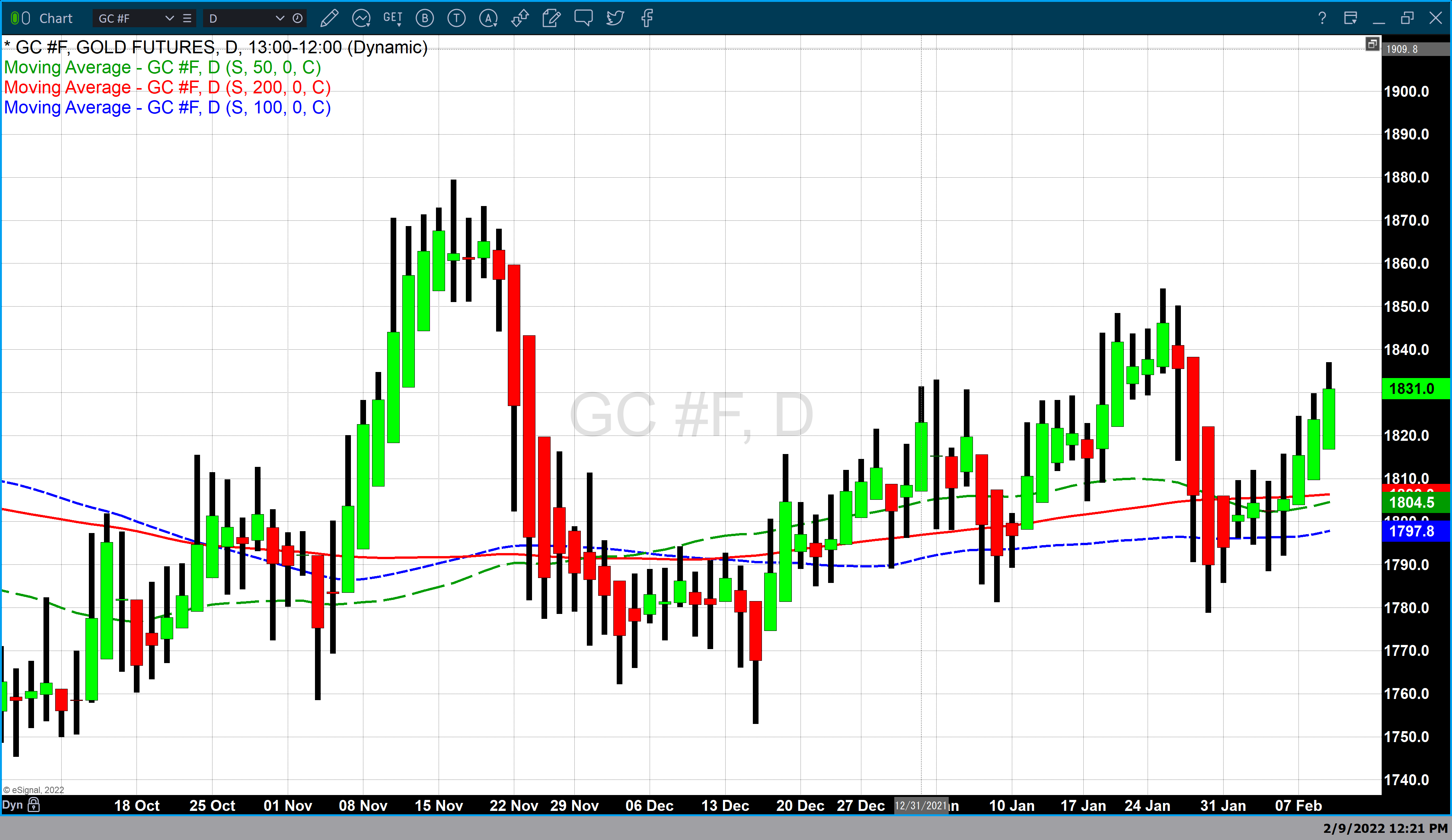 The strongest indication of what the report will reveal was a warning by the White House today that consumer prices could exceed 7% in January. White House Press Secretary Jen Psaki spoke to reporters, saying, “We expect a high yearly inflation reading in tomorrow’s data. Above seven percent, as I think some are predicting, would not be a surprise.” 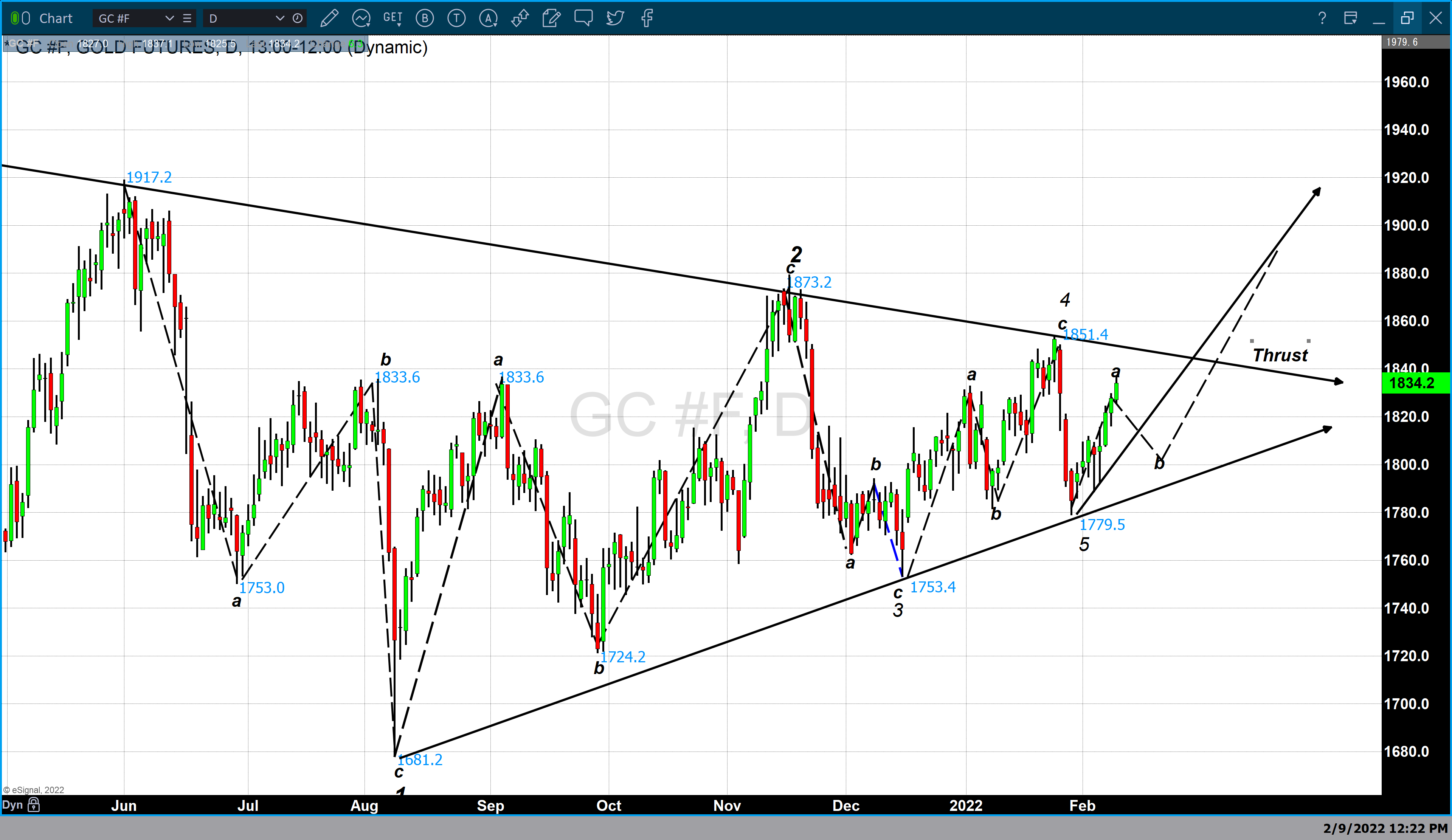 The truth remains that taking current inflationary pressures whether they remain at 7% or grow to 7.3% as forecasted, the task of reducing inflation to the Federal Reserve’s 2% target will be a multiyear process. More so, it is the supply chain bottlenecks that must be addressed in conjunction with interest rate hikes to effectively curtail inflation growth. As such, if high inflation remains persistent over the next year or two it will provide strong tailwinds providing gold with continued bullish market sentiment.