Gold, silver and platinum have had quite the move; all three pushed to new recent high. Now they are stuck at resistance as they figure out if they will break out or break down. That answer will take days or weeks to be answered.

All three are in similar patterns, but are slightly different. Gold has had the most dramatic move. In other words, the speed of the gold rally was too parabolic. It must rest or consolidate before continuing the rally. The critical level for gold is $1,900, like the $1,800 level seen a few weeks ago.

Platinum, like gold, has also moved too fast to $1,100 and must build a base before continuing the rally. Once again, the speed of the up move cannot be sustained, and consolidation should be next.

From a pattern standpoint, silver has been the best and most complete. The pace of the silver rally has been more consistent with the steadiest move and is the most likely to continue higher from here.

When this rally started, we wrote it was based on fear and short covering. Although there was plenty of pushback, that is precisely the move we have seen. We are long gold and silver and would belong platinum if it were more liquid. We expect higher prices, but not today. The healthiest move for these markets is a period of consolidation.

Precious metals should be owned on a physical basis with capital that is not needed tomorrow or anytime soon. Trading should be done with paper, knowing that we can trade either side without emotions.

In all markets, price action determines what will happen in the next day, week, or month. Keep the two strategies separate. The worst trade anyone can make is turning a trade into an investment hoping for a way out. Traders must learn to take their losses and move on to the next trade. 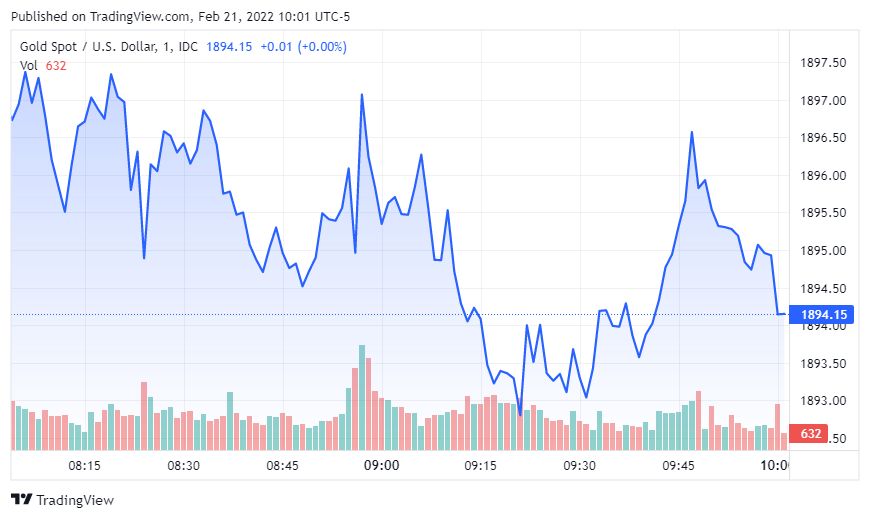