Thursday, we saw an epic day in markets across the board. Equities were under immense pressure before reversing to have a huge up day. Crude oil traded over $100 per barrel before closing lower on the day. Bonds were exploding higher only to reverse and close lower.

There was no bigger story than precious metals. Gold was up trading 1980 before closing at 1880, silver almost 26 before closing under 25 and platinum well over 100 before getting hammered. What does this action mean?

Price action is always the key factor for markets. The monster rallies in gold, silver and platinum failed because they were based on fear and panic. We have written many times, spike moves up or down are based on emotions and not true markets.

Other than being ugly for metals buyers, there was no damage done to the markets. What we saw was fear that drove prices up followed, buyers disappeared forcing nervous longs to sell, which they did in force. The bottom line was basic mean reversion leaving metals in an uptrend.

Precious metals should be owned on a physical basis with capital that is not needed tomorrow or anytime soon. Trading should be done with paper, knowing that we can trade either side without emotions.

In all markets, price action determines what will happen in the next day, week, or month. Keep the two strategies separate. The worst trade anyone can make is turning a trade into an investment hoping for a way out. Traders must learn to take their losses and move on to the next trade. 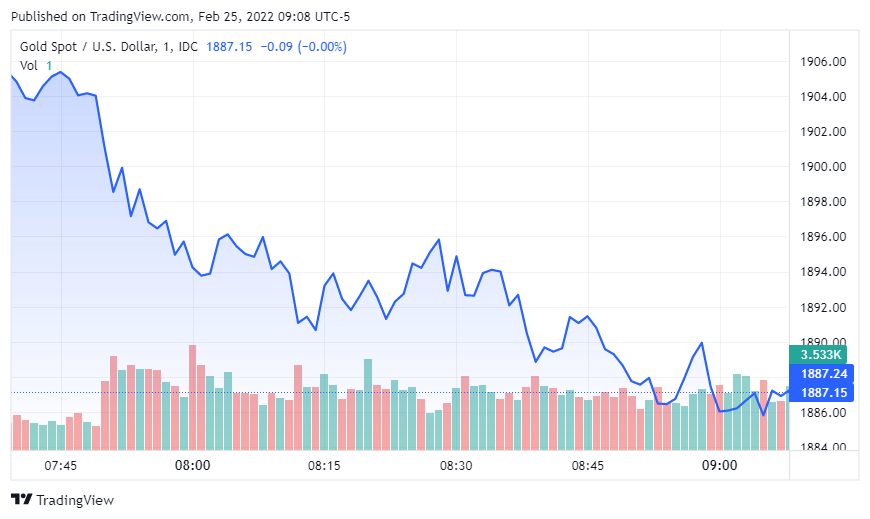