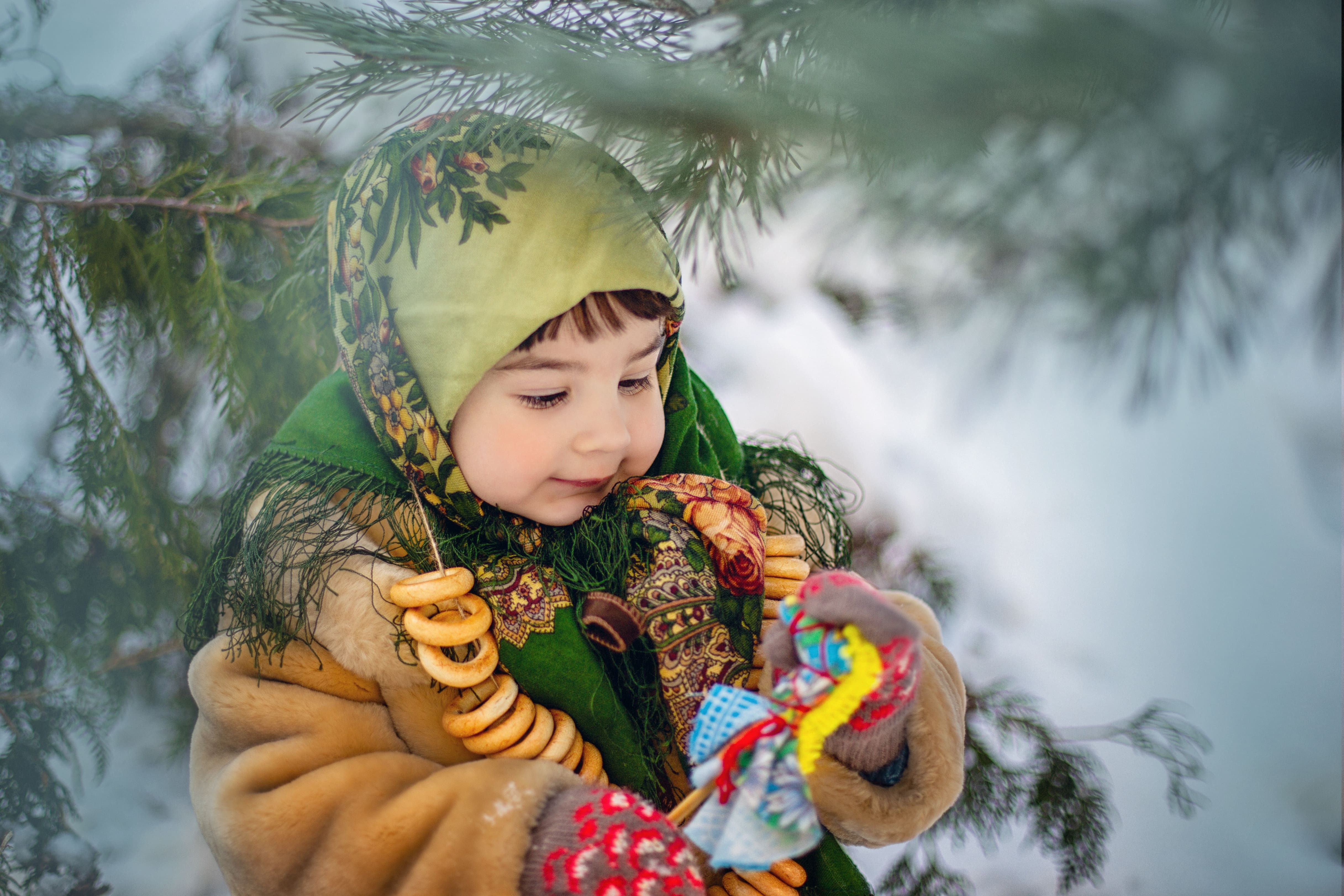 "In Europe and America there's a growing feeling of hysteria, conditioned to respond to all the threats In the rhetorical speeches of the Soviets … Putin says * "We will bury you," I don't subscribe to this point of view, It'd be such an ignorant thing to do, If the Russians love their children too" – 'Russians' written and performed by Sting (1985) * original lyric, "Mister Krushchev said."

Although the song "Russians" was written 37 years ago by the prolific songwriter – singer "Sting," its lyrics resonate truth today as much as they did in 1985. The ongoing unprovoked invasion of Ukraine continues to Wreak havoc on the country and its citizens. This fluid situation continues to this day. The actions of Vladimir Putin have been met with strong opposition by a coalition of democratic countries worldwide attempting to end the invasion through the use of economic sanctions. The fact that this coalition has been trying to resolve this invasion of a sovereign country not with military action but rather by economic pressure, is reflecting a much more civilized response to Putin's illegal, brutal and heinous actions.

That being said, the fallout from this war has deeply affected the global financial markets. It has also added to the enormous pre-existing rise in inflation. Inflation has spiked higher as a direct result of the Russian invasion, which is at record levels globally and in the United States is at 7.5%. The two primary commodities most affected by additional inflationary pressures are energy and the cost of agricultural products. This is adding fuel to the fire that is already out of control. Crude oil has been rising to prices not seen this decade before the invasion. But the geopolitical crisis in Ukraine has moved the needle even higher.

The war initiated by Russia has taken the cost of crude oil substantially higher. The last time crude oil has been this high was in April 2008. During the month of April 2008 crude oil hit a record high of approximately $140 per barrel. This price was short-lived and the following month crude oil prices declined to $100 per barrel and then in October 2008, declined to $43 per barrel.

Agricultural commodities were also a major contributor to spiraling inflation levels prior to the invasion, but just as crude oil increased to extreme levels creating another layer of inflationary pressures. In Europe, Ukraine has been an integral component supplying Europe's agricultural needs. The invasion has made agricultural products even more expensive.

The financial equities markets globally have experienced tremendous price declines as a direct result of Russians' military action. With the exception of defense companies, U.S. corporations have seen major declines in the value of their companies. In other words, the invasion of Ukraine has sent ripples not only through the financial markets but more worrisome and profound, is the affected it has had on citizens globally who struggle to be able to afford the goods and services they need on a daily basis just to survive.

The precious metals and the U.S. dollar have become the go-to safe-haven assets. Gold had been rising prior to the invasion based upon the fact that inflationary pressures at this level have not occurred since 1982 in the United States. The recent action by the Russian military has simply magnified market sentiment as investors scramble to move their capital into a safe-haven asset. At the end of January 2022 gold prices were trading at approximately $1780. The strong upside bias for gold has resulted in a $150 price increase in approximately 1 ½ months.

That trend continues to this day with both gold and silver prices continuing to rise. As of 5:30 PM EST gold futures basis the most active April contract is once again higher up $16.10, a gain of 0.84%, and currently fixed at $1938.40. Silver has also experienced a tremendous gain in value with the most active March futures contract currently fixed at $25.28 after factoring in today's gain of nine cents.

However, the precious metal to have the greatest price increase is palladium. Since Russia produces 40% of the global production, we have seen palladium approaching its all-time high of $3000. To illustrate the speed at which palladium has gained value consider that on December 21, 2021 palladium was trading at $1536. Today palladium futures had a price gain of $112 (4.21%) and is currently fixed at $2777.

While the artist Sting wrote a profound and insightful piece about Russian aggression and the fact that it affects children around the world including those in Russia. A more appropriate statement would be that the Russians love their children too. Still, Vladimir Putin has the same regard for Russian children as the children of the country he is occupying.