Federal Reserve Minutes; the devil is in the details

While both the FOMC statement and press conference by Chairman Powell informs market participants as to their updated and revised monetary policy, it is the release of the minutes that gives investors much more clarity and insight. As they say, the devil is in the details.

Today the Federal Reserve released the official minutes from the March FOMC meeting, shedding light on their current plans to begin to unwind their balance sheet assets. Beginning in March 2020, the Federal Reserve added roughly $4.6 trillion by purchasing $120 billion monthly of mortgage-backed securities ($40 billion) and U.S. Treasuries ($80 billion), taking their balance sheet assets to just over $9 trillion. According to Federal Reserve Governor Lael Brainard, the Fed plans to use a combination of interest rate increases and a rapid balance sheet run-off to bring the U.S. monetary policy to a more neutral position later this year.

The minutes also stated, “No decision regarding the Committee’s plan to reduce the Federal Reserve’s balance sheet was made at this meeting, but participants agreed they had made substantial progress on the plan and that the Committee was well placed to begin the process of reducing the size of the balance sheet as early as after the conclusion of its upcoming meeting in May.” 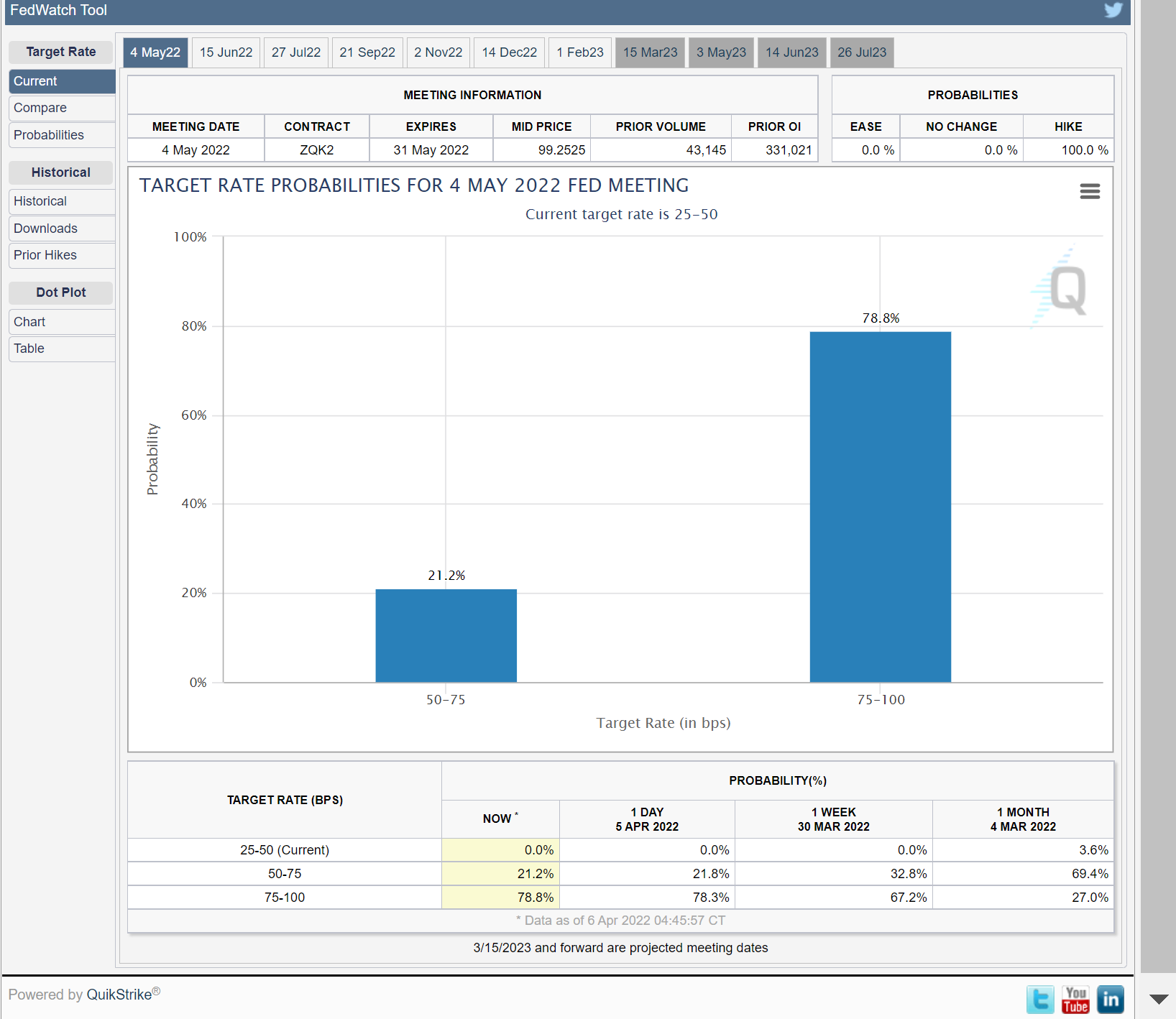 Clearly investors and market participants have factored in a more aggressive monetary policy. According to the CME’s FedWatch tool, there is a 78.8% probability that the Fed will implement a rate hike at the next FOMC meeting taking their fed funds rate to ¾% - 1%. 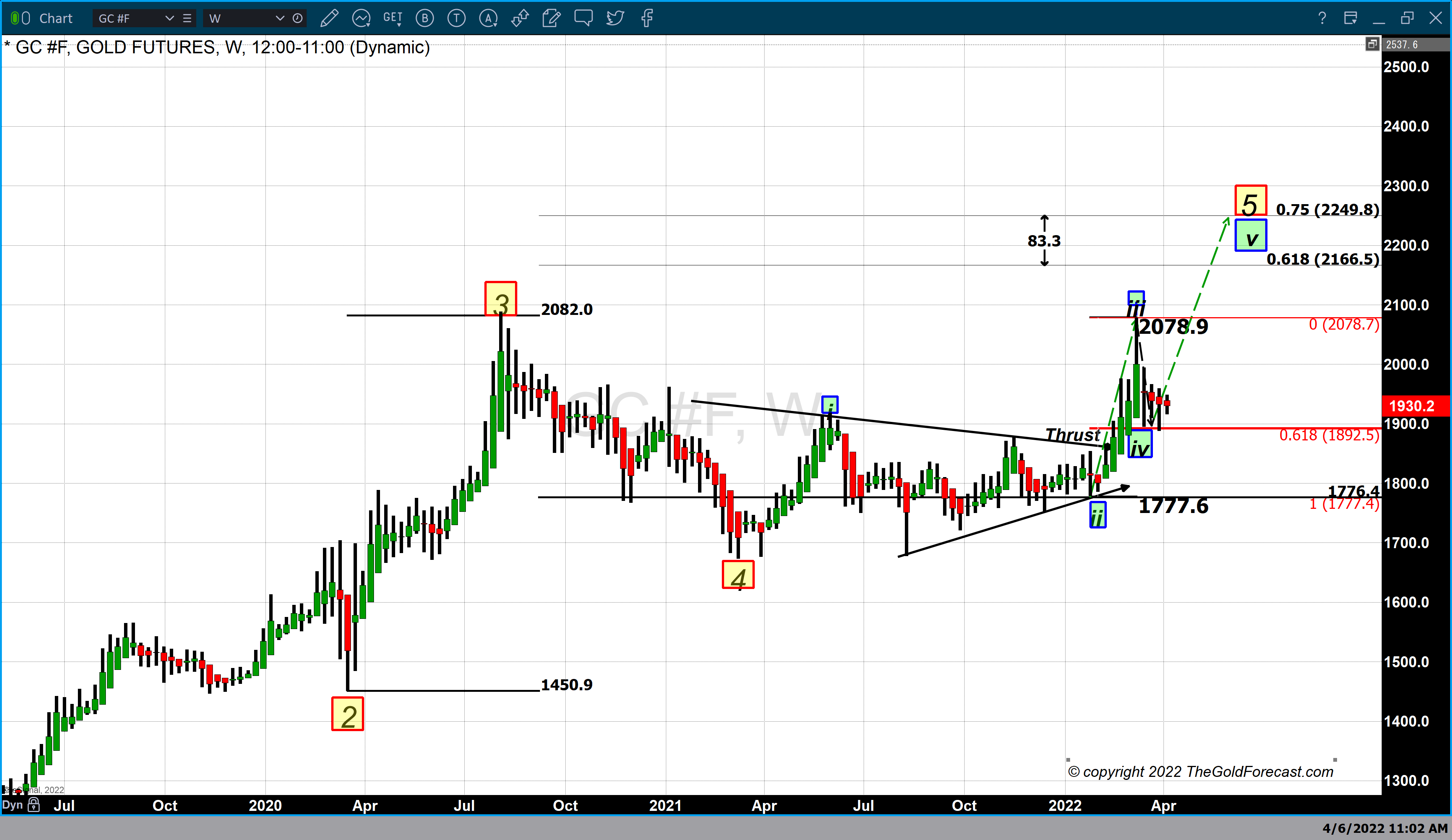 Gold prices remain stable and as of 6:01 PM EDT, the June futures contract is up $4.90 and fixed at $1928 per ounce a net change of roughly ¼%. The fact that gold prices did not decline is an indication that market participants while acknowledging a tighter monetary policy by the Federal Reserve are also focusing on the current level of inflation as well as the crisis in Ukraine. Both inflation levels and the war in Ukraine have been highly supportive of gold prices.