The Fed's aggressive monetary policy begins but will it stop inflation from rising?

In March of 2020, members of the Federal Reserve held an emergency meeting in which they announced that they would reduce the benchmark interest rate (Fed funds rate) to between 0 and ¼%. They also began an aggressive round of quantitative easing by purchasing billions of dollars of Treasuries and mortgage-backed securities (MBS) to shelter the U.S. economy from a global pandemic. The Fed immediately began to purchase $80 billion of Treasuries and $40 billion of MBS, totaling $120 billion each month with no limit or timeline. 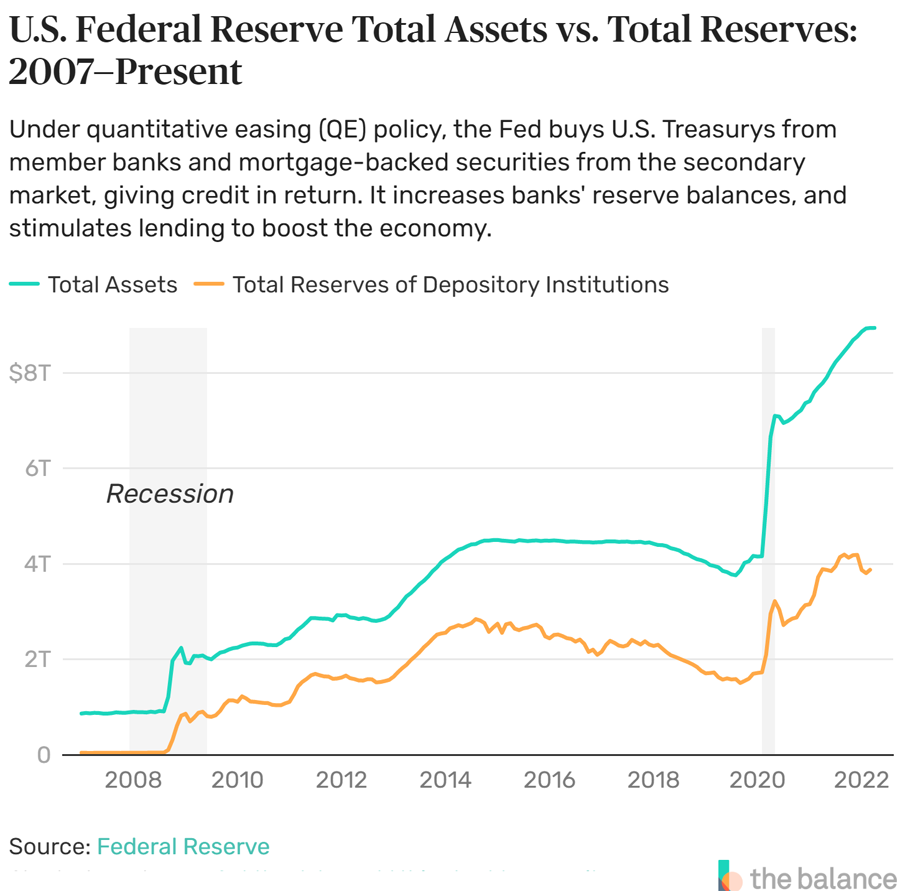 The CPI (Consumer Price Index) for March 2022 has spiraled to 8.5%, a 40-year high, and the PCE, which is the preferred inflation index used by the Federal Reserve, rose to 6.6%. Now the Federal Reserve is attempting to reduce inflation by rapidly raising the Fed funds rate by a ½% this month, and most likely, another ½% hike at the June FOMC meeting.

Currently, the Federal Reserve is labeling its monetary tightening as extremely hawkish and aggressive to take the current level of inflation of 6.6%, as seen through the PCE, to an acceptable target level of 2% or 3%. Based on the historical data we have presented above; it seems highly unlikely that raising interest rates by 3% will significantly reduce inflationary pressures and take them back to their acceptable target level.

Another reason that the Fed is unlikely to achieve a dramatic dampening of the rising inflation levels is that current inflationary pressures are largely due to supply chain issues. Currently, the rising cost of energy, food, and housing are primary components of inflation levels at 8.5% (March CPI). While raising rates will result in an economic contraction, it will not address the demand for essential goods needed by individuals, such as food, energy, or housing costs.