Each year the Kansas City Federal Reserve hosts one of the most important economic symposiums in Jackson Hole, Wyoming. This major event is attended by the top central bankers in the United States and globally. This year’s event, the 2022 Economic Policy Symposium, "Reassessing Constraints on the Economy and Policy," will be held August 25-27.

While the Federal Reserve Bank of Kansas City is attended by dozens of central bankers, policymakers, academics, and economists from around the world, it will be Friday’s keynote speech by Chairman Jerome Powell that will garner the most attention. 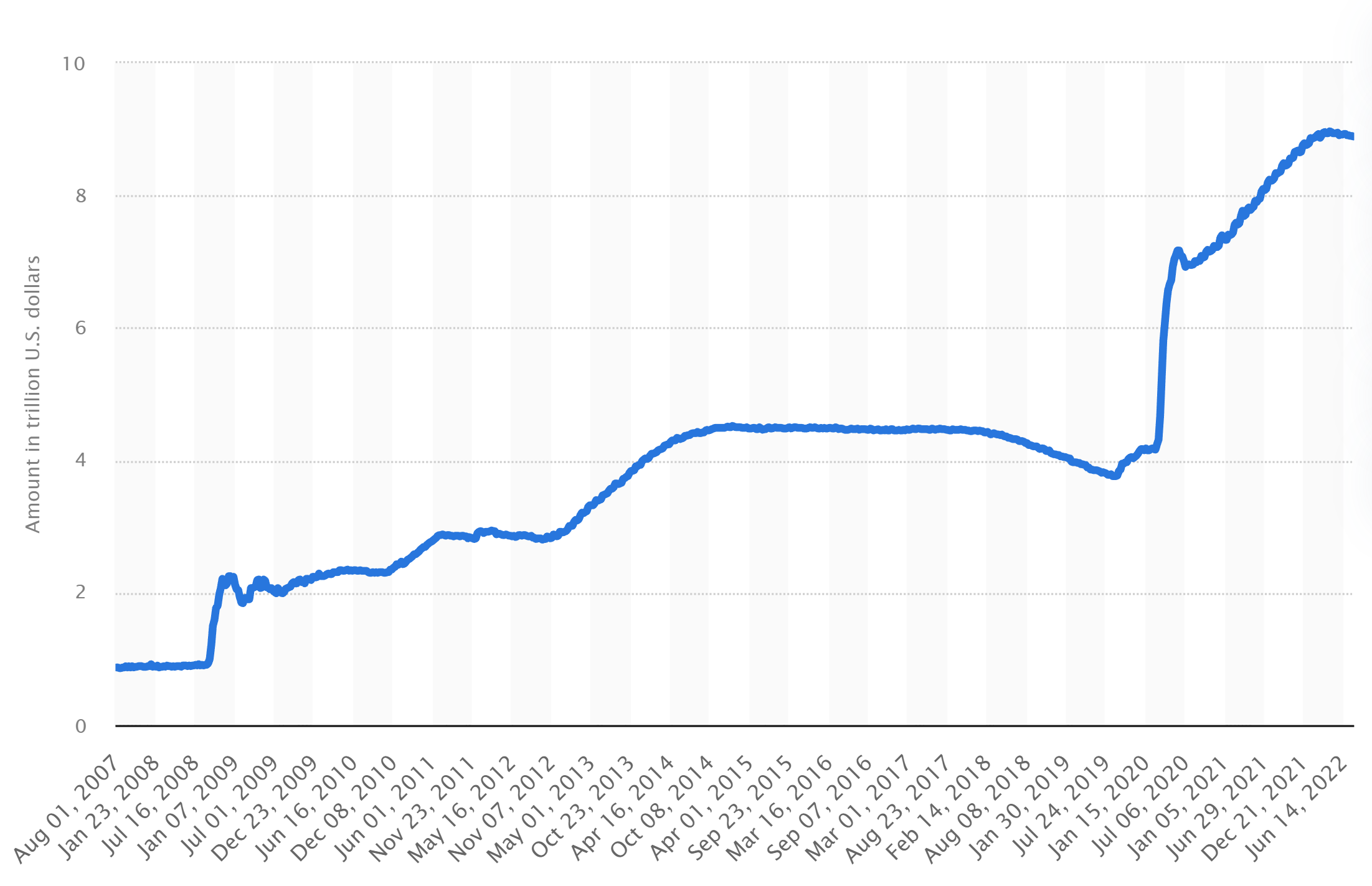 Economists and analysts are divided as to the content of Friday’s keynote speech by Chairman Powell. Some analysts suggest that market participants are bracing themselves for an extremely hawkish speech by Powell, while others are anticipating that Powell might have a more dovish demeanor suggesting that the Federal Reserve will begin to lessen its aggressive rate hikes based on recent economic reports indicating an economic contraction in multiple sectors such as new-home sales and a disappointing U.S. manufacturing sector index report.

My current assessment is that Powell will first offer assurances to the American public that they are doing everything within their power to reduce inflation. Then chairman Powell will likely use his go-to playbook and state that all decisions are data-dependent and thereby deflect any specific timelines when they will begin to reduce the amount and frequency of each rate hike.

The Federal Reserve will hold its next FOMC meeting on September 20 – 21, a week after the release of the CPI inflation index for August.

Although there is much debate and uncertainty as to the tone and demeanor of Powell’s keynote speech, Chairman Powell will continue to walk an extremely thin tightrope between the current economic contraction and the current level of inflation. The likelihood that the Federal Reserve can pull off a “soft landing” will be difficult at best and impossible at worst. 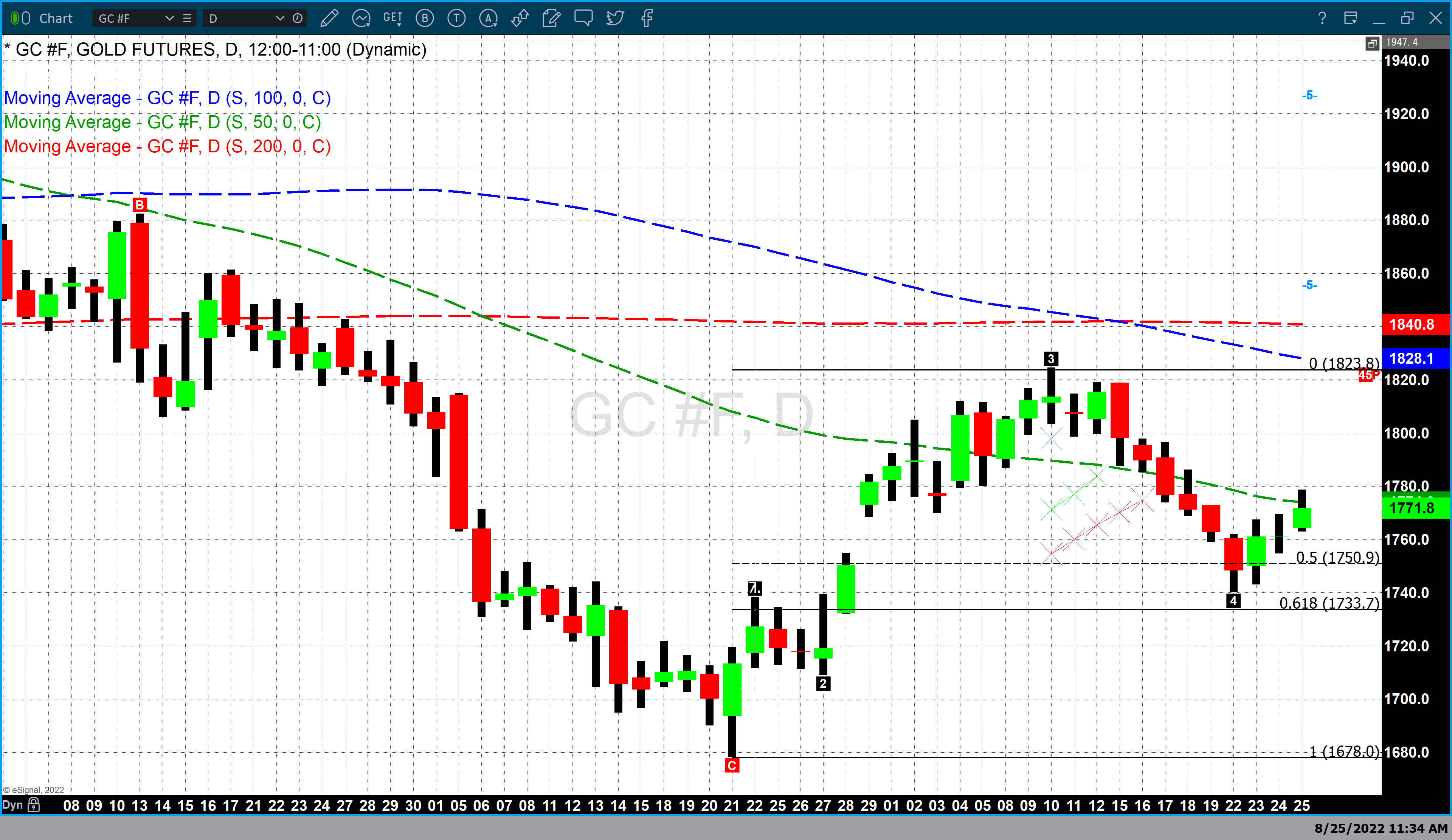 These facts have been highly supportive of gold prices over the last few weeks. Gold has risen from its low of $1678 on July 21 to its current value of $1771.80 today. Today’s gains were a combination of a softer dollar, fractional declines in U.S. Treasuries yields, and market participants actively buying the precious yellow metal.