Today the BLS released the September CPI inflation report. The report showed that inflation increased by 0.4% in September which was higher than the forecasts from economists polled by Bloomberg and the Wall Street Journal. Economists were anticipating that inflation would come in at 8.1% year-over-year. However, in this case, the Federal Reserve’s predictions for the CPI were spot on.

The data in the table above was the end product of a real-time modeling system called “Inflation Nowcasting” which is used by the Federal Bank of Cleveland to predict changes in inflation. This modeling system which uses real-time daily data anticipated that the CPI for September would come in at 8.2% year over year. It is also forecasting inflation vis-à-vis the CPI will decline in October to 8.04%.

The “core CPI” inflation number omits changes in both food and energy costs because of the volatility in those two items. The core CPI increased rising from 6.3% in August to 6.6% in September. The core inflation number seems to be a better indicator of broad-based inflation which is why the Federal Reserve gives it more weight to base its revised monetary policy forward guidance.

To put September’s increase in inflation in perspective essential goods that cost $100 a year ago are priced at $108.20 today.

While energy costs did decline modestly other essential items had fairly substantial price gains. Food at work or school for example increased by 91.4%, and airfare increased by 42.9%.

Because core inflation is the most important component the Federal Reserve uses to make its decision regarding rate hikes it is now perceived that they will become even more aggressive than was anticipated yesterday. According to the CME’s FedWatch tool, there is a high probability that the Federal Reserve will implement two more concurrent 75 basis point rate hikes at the November and December FOMC meetings.

If this occurs the Federal Reserve will have raised rates by 75 bases 5 times in a row, a level of aggressiveness not witnessed since the 1980s. The CME’s probability indicator is forecasting that there is a 99.3% probability of a 75-basis point rate hike in November. The CME’s FedWatch tool is predicting that this will be followed by a 71.6% probability of another 75-basis point rate hike in December which would take Fed funds rates between 450 - 475 basis points by the end of the year.

Despite the extremely hawkish and aggressive rate increases implemented by the Federal Reserve since March of this year, it seems as though consumer prices for Americans continue to increase. Considering statements made by members of the Federal Reserve beginning with Chairman Powell’s dire warning of more suffering and pain by Americans at the Jackson Hole symposium earlier this year it is unlikely that the Federal Reserve will ease its pace of raising rates. 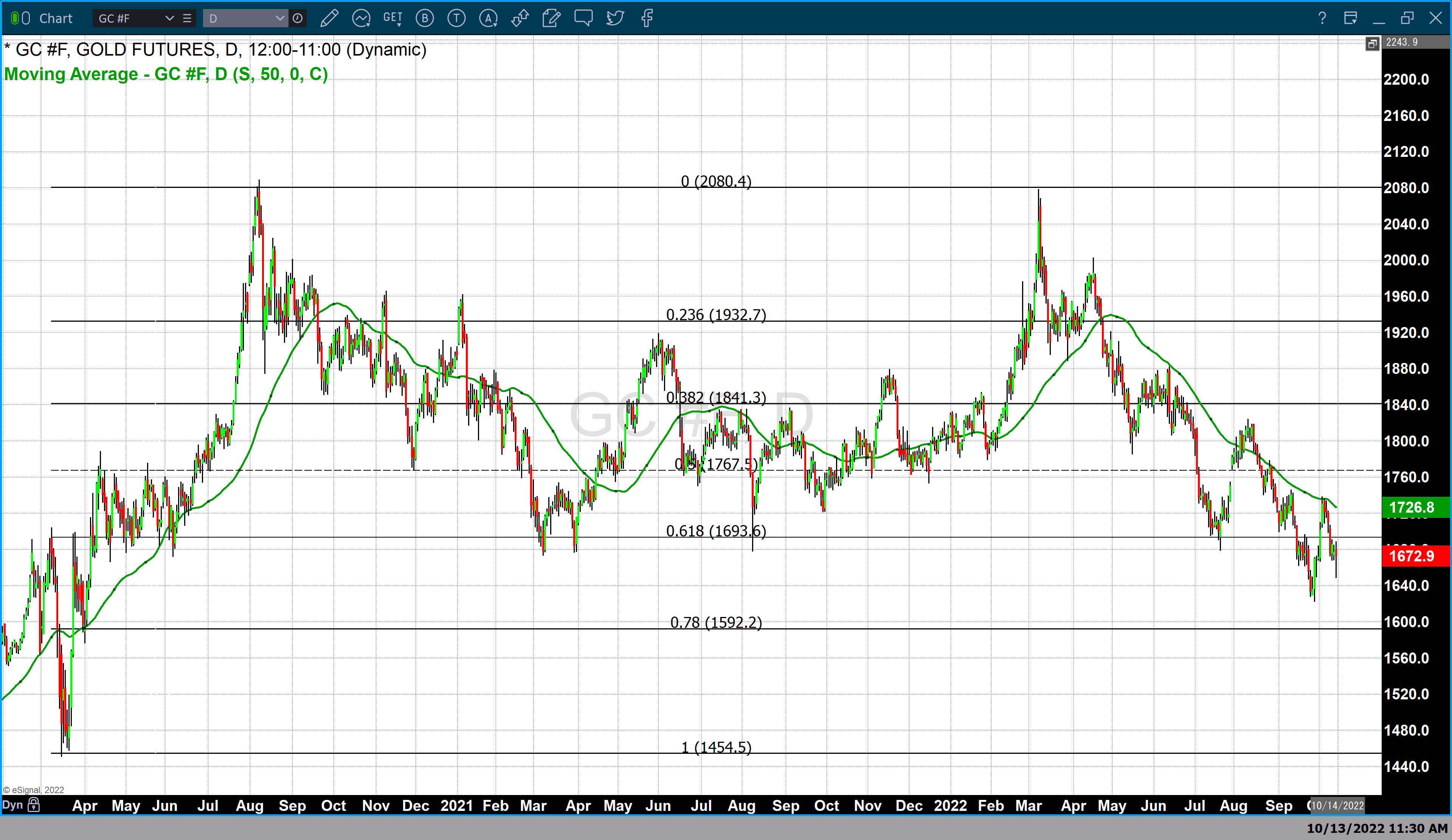 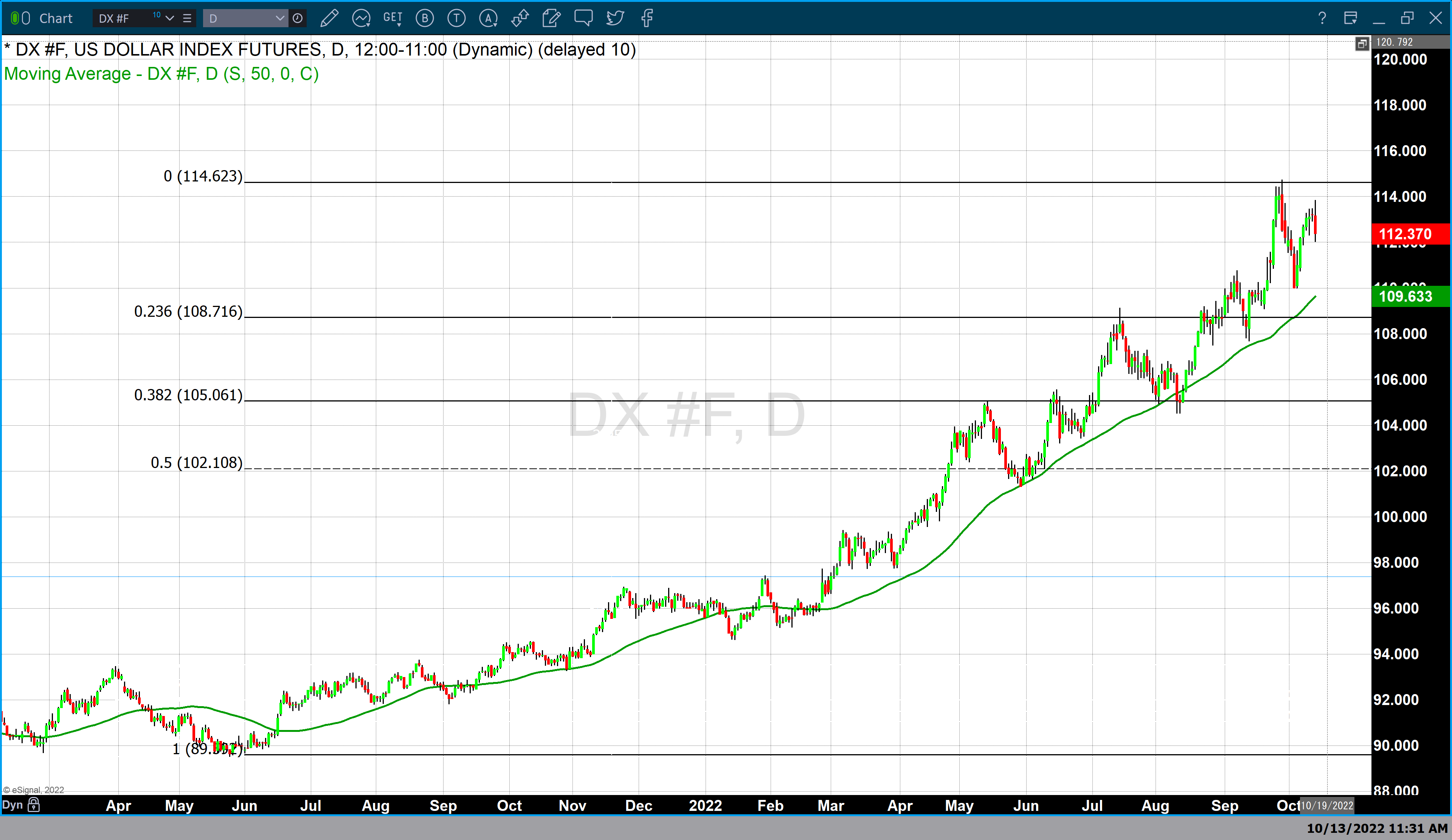